Olivia Benson is impressed. Mariska Hargitay reached out to an 11-year-old girl who made headlines for foiling an attempted kidnapping with wisdom she learned from watching Law & Order: Special Victims Unit.

The actress, 57, shared a special message for Alyssa Bonal via Instagram on Thursday, May 20. “Alyssa, first and most important, I am so relieved and grateful to know that you are safe. And I am so honored to be part of your incredible story,” she wrote. “You are one BRAVE, Strong and Smart young woman. I think the SVU squad might have to add slime to their crimefighting gear! Take good care of yourself and each other. With all my love, your number one fan, Mariska.”

Bonal’s story garnered nationwide attention after her mother, Amber Bonal, attributed her ability to fend off a kidnapper to their obsession with the NBC drama. The alleged incident took place at the Florida preteen’s bus stop on Tuesday, May 18, when she said a man started running toward her while she played with homemade slime.

“Her first words were, ‘Somebody tried to kidnap me. He grabbed me by my throat and he had a knife.’ She said she was able to kick and she tripped him and freed herself,” Amber told the Pensacola News Journal on Wednesday, May 19. “She said, ‘Mom, I had to leave some sort of evidence behind, like on Law & Order: SVU.’ We’ve watched probably every episode on Hulu. She’s a smart cookie, she thinks on her toes. She got that slime everywhere.”

The blue dye from the slime led to the arrest of 30-year-old Jared Paul Stanga on Tuesday night. Police said the suspect still had the substance on his arms when they arrived to take him into custody. He was charged with attempted kidnapping, aggravated assault and battery, although his attorney, Robert Dees, attempted to create doubt about whether he is the correct suspect. 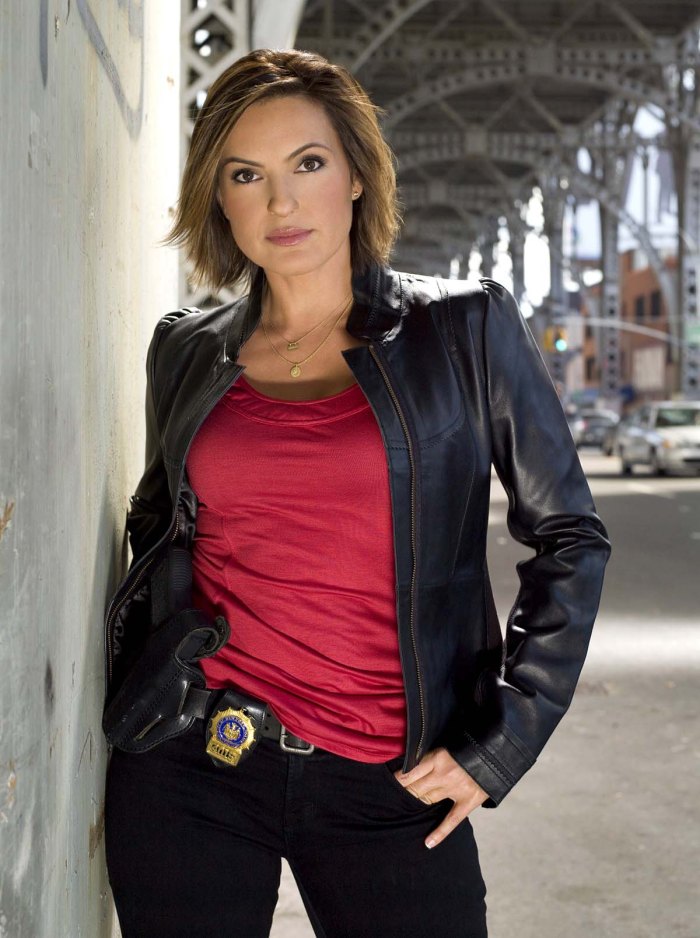 Hargitay has starred as Olivia Benson since September 1999. The long-running series is now in its 22nd season. She reflected on the show’s impact in September 2019.

“When I walk down the street and people say, ‘I knew what to do because of watching your show. I knew not to shower. I reported immediately. I took myself to the hospital instead of saying forget it, forget this ever happened,’” she told The Hollywood Reporter at the time. “That’s what I’m most proud of.”