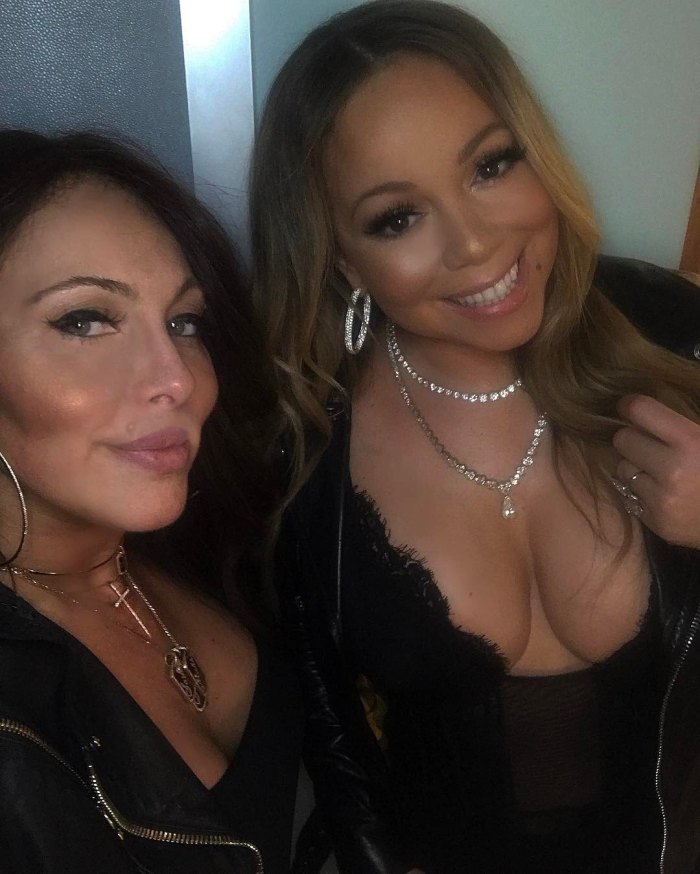 Excited to move on to new endeavors. Stella Bulochnikov is looking ahead following her role as Mariah Carey’s manager from 2014 to 2018. Last year, Carey, 50, settled a lawsuit brought on by Bulochnikov in 2017, citing that the “Honey” singer owed Bulochnikov millions in unpaid wages.

“That was a chapter in our lives, next chapter, please,” Bulochnikov exclusively tells Us Weekly. “I still support Mariah, but I am excited about the new phase in my life, but I am grateful for everything in my life and have moved on in my journey to support and empower more women.” She continued: “Mariah was someone I loved since I was 19, I was such a huge fan for so many years. I saw her as a single mom like me, and it was a partnership I was excited to get behind.”

During her time as the singer’s manager, Bulochnikov spearheaded Carey’s first international tour for more than a decade, secured the rights to her memoir and put Carey behind the camera to direct. Additionally, she helped to land Mariah’s World as a worldwide international tour documentary spanning 27 countries and airing in over 10, on E! and secured a first every beauty collaboration with MAC cosmetics.

Mariah Carey and Nick Cannon: The Way They Were

“I really continue to wish her the best and continue to support her,” Bulochnikov says. “I took some time off after working with Mariah. She and I were on the road for three years straight and I wanted to focus on mental health and develop new ideas for projects.”

Looking toward the future, Bulochnikov has new visions for the same goals she’s championed her whole career. “I want to continue to showcase stories that center on diversity, family and a strong emphasis on women,” she tells Us.

Bulochnikov has been telling exciting, but culturally important stories since her days developing for VH1 and Nickelodeon. Bulochnikov created Family Hustle on VH1 which is its longest-running family sitcom. “At the time VH1 was one of the only homes to showcase this incredible family, fortunately today the marketplace is evolving,” Bulochnikov shares. 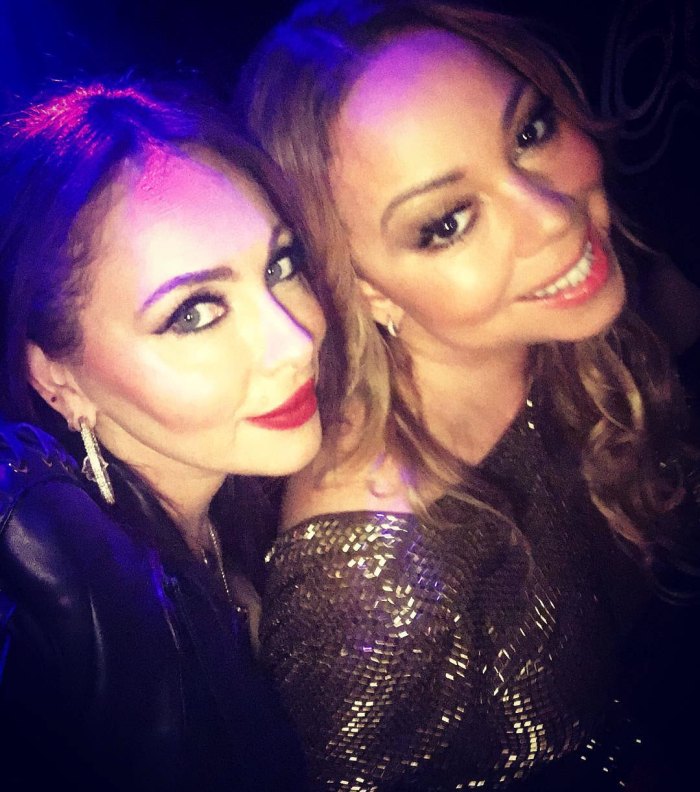 “I am working with a few new celebrity clients that I’m excited about. I have some exciting projects,” she says. “I’m developing with an A-List actress and singer. I can’t say too much yet, but I can say it’s a very fulfilling venture for us both.”

While working closely with Hollywood’s elite, Bulochnikov also has something more personal in mind for the future. “I want to tell the story of kids from Brooklyn. I remember who I am and don’t forget my roots. I’m looking for women who come from Brooklyn, specifically Brighton Beach and Coney Island where I spent the majority of my time as a teenager,” she tells Us. “There are a lot of powerful girls there, that have yet to have been given a platform and that’s what I intend to do!”