Maren Morris clapped back at a Twitter user who slammed her for questioning the nature of Charley Pride’s death after he attended the Country Music Association Awards in November.

“Screw you @MarenMorris!” the social media user tweeted on Sunday, December 13. “How dare you even think about jumping to conclusions at a time like this!! You’ve lost a fan in me.” 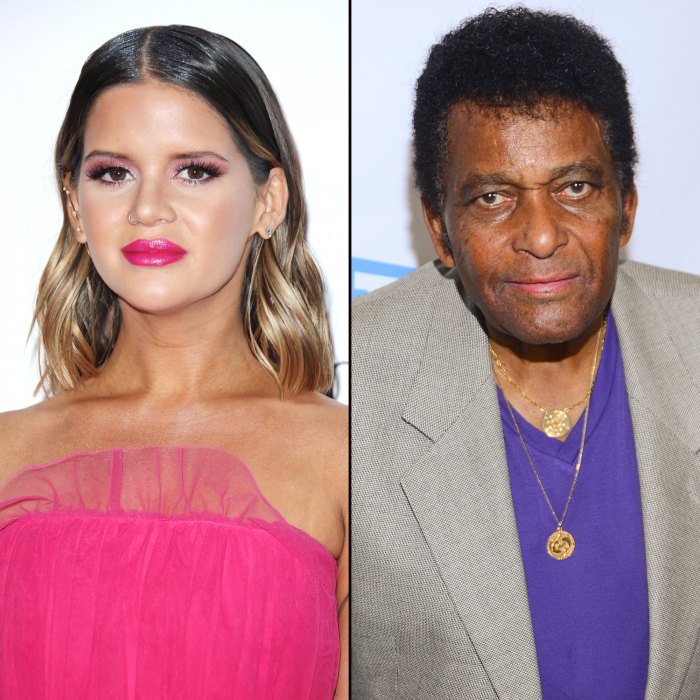 Morris, 30, seemed unbothered by the declaration, responding, “Love you!” along with a waving emoji.

The “Bones” singer called out the CMA Awards on Saturday, December 12, after news broke that Pride died of complications from coronavirus. “I don’t want to jump to conclusions because no family statement has been made, but if this was a result of the CMAs being indoors, we should all be outraged. Rest in power, Charley,” she wrote via Twitter, adding, “F—k this f—kng year.”

Pride, a country music legend, died in Dallas on Saturday at age 86. His death occurred one month after he performed at the awards show, which was held indoors at the Music City Center in Nashville, Tennessee, on November 11. He received a Lifetime Achievement Award and sang “Kiss an Angel Good Mornin’” with Jimmie Allen during the broadcast, while Morris, who also attended the event, won three awards.

The Country Music Association released a statement on behalf of the organization and Pride’s representatives on Saturday, insisting all the proper precautions were taken.

“Everyone affiliated with the CMA Awards followed strict testing protocols outlined by the city health department and unions. Charley was tested prior to traveling to Nashville. He was tested again upon landing in Nashville, and again on show day, with all tests coming back negative. After returning to Texas following the CMA Awards, Charley again tested negative multiple times,” the statement read. “All of us in the Country Music community are heartbroken by Charley’s passing. Out of respect for his family during their grieving period, we will not be commenting on this further.”

Several performers scheduled to appear at the ceremony — including Florida Georgia Line, Lady A, Rascal Flatts and Lee Brice — bowed out because of COVID-19 exposure or positive test results prior to the telecast.