*Warning, spoilers for Mare Of Easttown episode 6 ahead*

Just one episode remains before Kate Winslet’s Mare Of Easttown is wrapped up and we’ll hopefully get all the answers we’ve been desperately craving.

The latest chapter of the HBO drama saw Billy confess to his brother John that he killed Erin – but did he really? A number of questions from the night of her death remain unanswered with the audience and Mare still desperate to fill in the blanks.

Many viewers reckon that Frank is guiltier than he’s been letting on, with theories flying that he was involved in a huge grooming scandal and that he is actually responsible for Erin’s death.

One theory that is doing the rounds on Reddit is that Frank abused and took advantage of his and Mare’s son, Kevin, who ended up dead because of it. They also believe that Kevin was the father of Erin’s baby boy DJ and Frank knew all along.

‘I predict that in the finale, we will be shown Frank is the reason Kevin got addicted to drugs,’ one user writes. 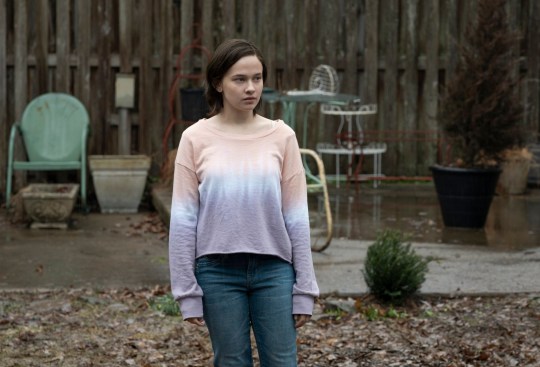 Billy has confessed he killed Erin – but was he really the last person to see her on the night of her murder? (Picture: HBO)

‘I believe Frank is deeply involved in and leading a very dark and complicated drug and maybe sex trafficking scheme in Easttown. One that may connect to the man who kidnapped Katie, but one that certainly connects to the lives of the majority of characters we’ve met. I think Faye knows. A drug scheme that Frank recruited Dylan and his friend to assist with on the ground.

‘A scheme his best friend John is also deeply involved in, exposing his wife and son to serious potential danger if he were ever to cross or anger Frank. Hence why John oddly showed Mare a clearly staged photo of Frank “passed out” the night of Erin’s murder.’ 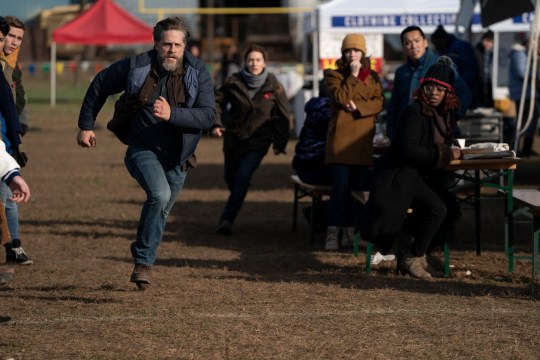 Is Frank the real villain of the show? (Picture: HBO)

They go on to add: ‘I think it was a scheme Erin, unfortunately, got caught in the web of after she confronted Frank with the truth that his addict son had gotten her pregnant, and the blackmail that she knew about his history of abuse and dark dealings in the town (to get DJ surgery money).’

Another Reddit user agreed and guessed that Billy is just a red herring and Frank is the ringmaster behind everything.

They theorised: ‘Frank, John and Billy know that Kevin is the father, no one else. Billy found out because she was living with him at the time. Erin was getting help from Frank, we already know he had helped her with baby stuff. 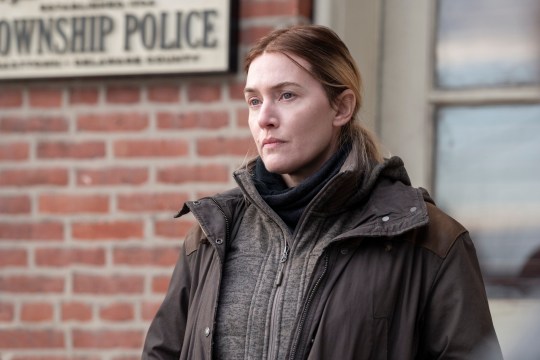 ‘Erin goes to Frank on the night of his bucks show and demands money for the baby and blackmails him. I think that she knew a secret that Kevin told her, perhaps that he was molested by Frank and that is what made him become an addict, and resent Mare so much.’

How did Erin end up dead, you ask?

‘Something goes wrong and the three of them (Frank, John and Billy all of which were at the buck show) are present for her murder,’ the user adds. ‘Billy is covered in blood from moving the body, but it was Frank that killed her. Maybe while blackout drunk. John is covering for Frank.’

Just a matter of time stands before we finally learn the truth. Will Frank come out unscathed?

Mare of Easttown airs on Monday nights at 9pm on Sky Atlantic and on NOW.