EIGHT IN 10 women feel there is a societal pressure to have a “perfect female armpit”, according to research.

Most women feel pressure to have the “perfect female armpit”Credit: Getty

A huge 82 per cent of women feel the need to have a perfect pit – a hairless underarm, even toned, with no marks or discolouration.

The study also found young girls start removing armpit hair from the age of 14 on average, with one in three (35 per cent) citing adhering to societal pressure for the perfect pit as the reason.

And over half (51 per cent) said it was because their peers were already doing so.

Underarm inhibitions not only impact women mentally, but can also have a physical influence, with 30 per cent of respondents not feeling free to move their arms how they want to naturally due to underarm concerns.

A quarter confessed to changing their outfit due to feeling self-conscious about how their armpits looked or smelt.

The research was commissioned by Dove, whose spokesperson Augusto Garzón, global vice president of Dove Deodorant, said: “No one should ever judge a woman for the appearance of her underarms.

“What each women chooses to do with hers, should be down to personal choice.”

While lockdown has been tough both mentally and emotionally, it appears social restrictions may be responsible for the start of a positive shift in perception and behaviour around underarms.

As beauty routines adapt to new virtual socialising routines, 27 per cent of UK women feel they have been more carefree about their underarm appearance during the pandemic.

Another three in 10 (31 per cent) report shaving less during lockdowns than previously, with 13 per cent intending to keep up this new beauty routine as restrictions lift.

Coming into contact with fewer people is cited as one of the biggest reasons most women (70 per cent) are enjoying this more carefree attitude about their armpits.

And over a quarter (26 per cent) have pledged to worry less about armpit imperfections once normal life resumes.

On the other hand, almost half (45 per cent) of women who intend to go back to removing their underarm hair regularly admit to being too self-conscious to keep their natural underarm hair in public.

This shift in mindset has resulted in 79 per cent of UK women agreeing that underarms should be worn in whichever way that person desires, regardless of societal norms.

This is a significant nine per cent increase from a similar study in partnership with body image expert Dr Philippa Diedrichs in 2019, which saw only 70 per cent of women believing what people do with their underarms should be about personal choice.

Dove is working body positive voices including Emma Dabiri, Alex Light, Aaliyah Ramsey and Char Bailey, who by wearing their armpits however they choose are seeking to inspire women across the UK to follow suit.

Author Emma Dabiri, who is partnering with Dove highlighting its Advanced Care deodorant range has been designed to care for all underarms, however women choose to keep them, said: “I quit shaving my underarms about 10 years ago, around the time I went natural with my hair. I was starting to question and ultimately reject a lot of the demands society makes of women’s bodies.

“Words like ‘dirty’, ‘gross’, ‘unhygienic’ have all been hurled at me because I don’t shave my underarms.

“The fact that some people feel so aggrieved about my decision to not shave is very revealing and tell us a lot about how we police women’s bodies, as well the abuse that can be directed at women who don’t conform.” 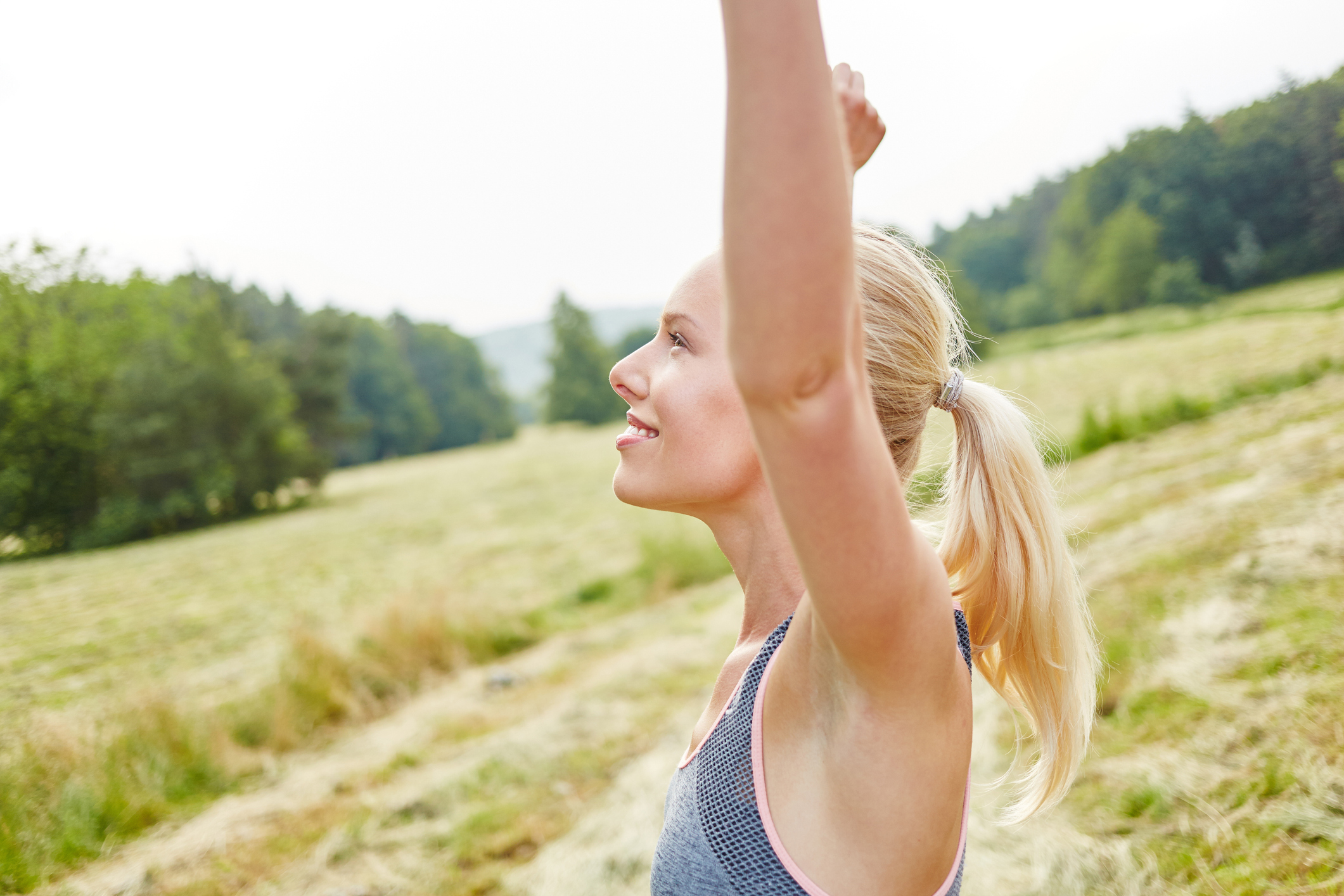 In other health news, we told you how long it takes for alcohol to leave your system.

We also revealed the six best hangover cures you can try to ease a sore head.

And a dentist reveals why you should never use mouthwash after brushing teeth.

Woman who grew two new boobs in her armpits gets them removed on E! Entertainment’s Botched — and they even leaked milk