MAISIE Williams has gushed about feeling “liberated” as she stripped down topless for a daring scene in the upcoming Sex Pistols biopic.

The 24-year-old star, who is set to depict model Jordan Mooney in the upcoming series Pistol, wore a see-through yellow rain coat in one shot. 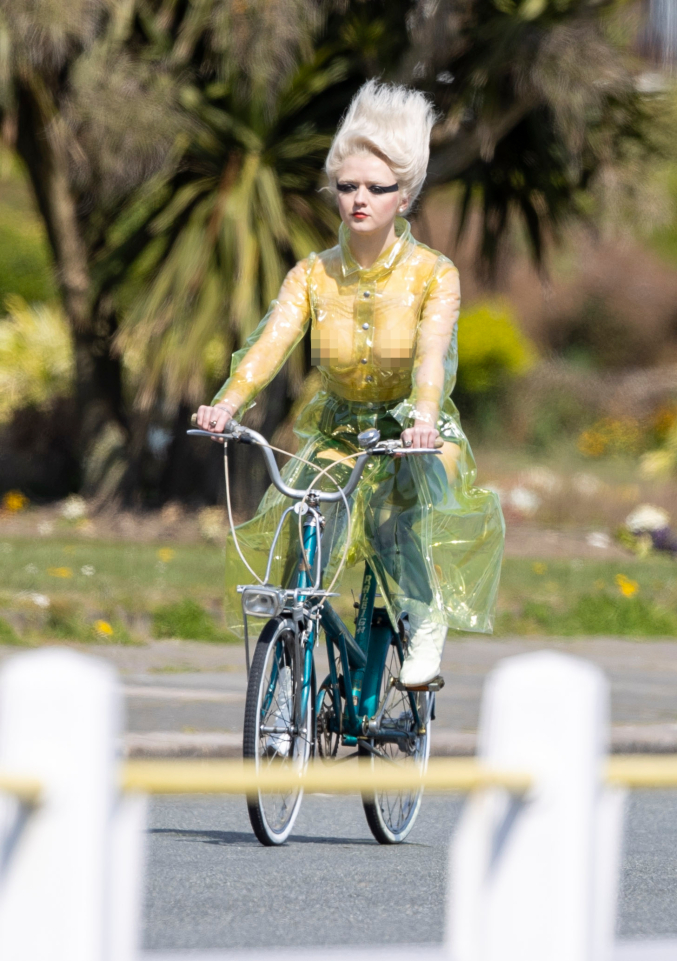 Maisie said she felt “liberated” to be topless in the sceneCredit: SPLASH

Speaking to punk icon Jordan, 65, of her role in the Danny Boyle directed series, Maisie shared her excitement about playing the ‘first Sex Pistol’.

The unapologetic model has since told of how the young actress has been throwing herself into it and is “absolutely loving” the experience.

“She’s delighted, she absolutely loves it,” Jordan told The Metro. “Before the first time I met her, she’d already read my book.”

The star added that Maisie was “so engrossed” in the role and admitted riding a bicycle while topless was a “liberating” experience. 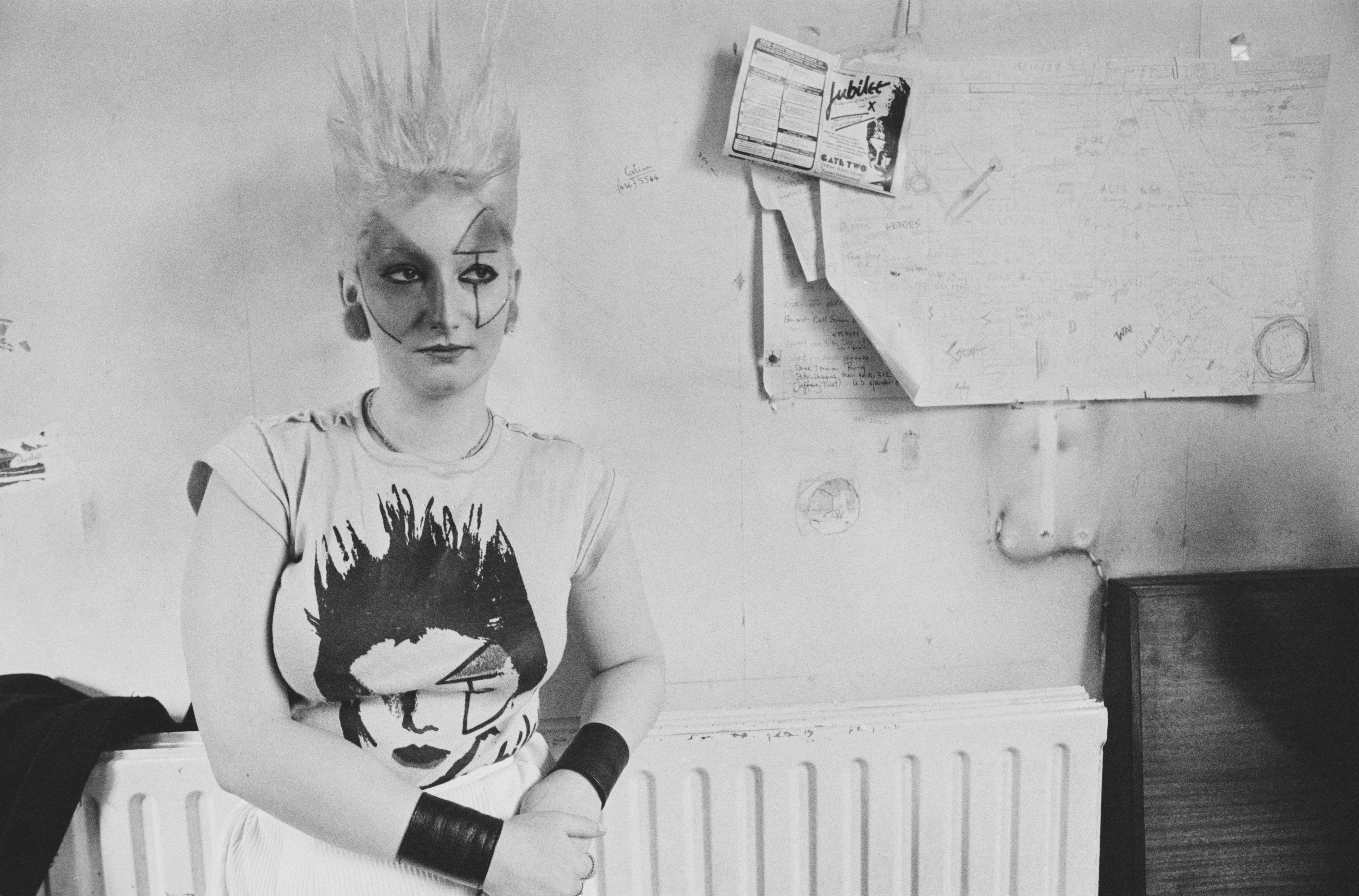 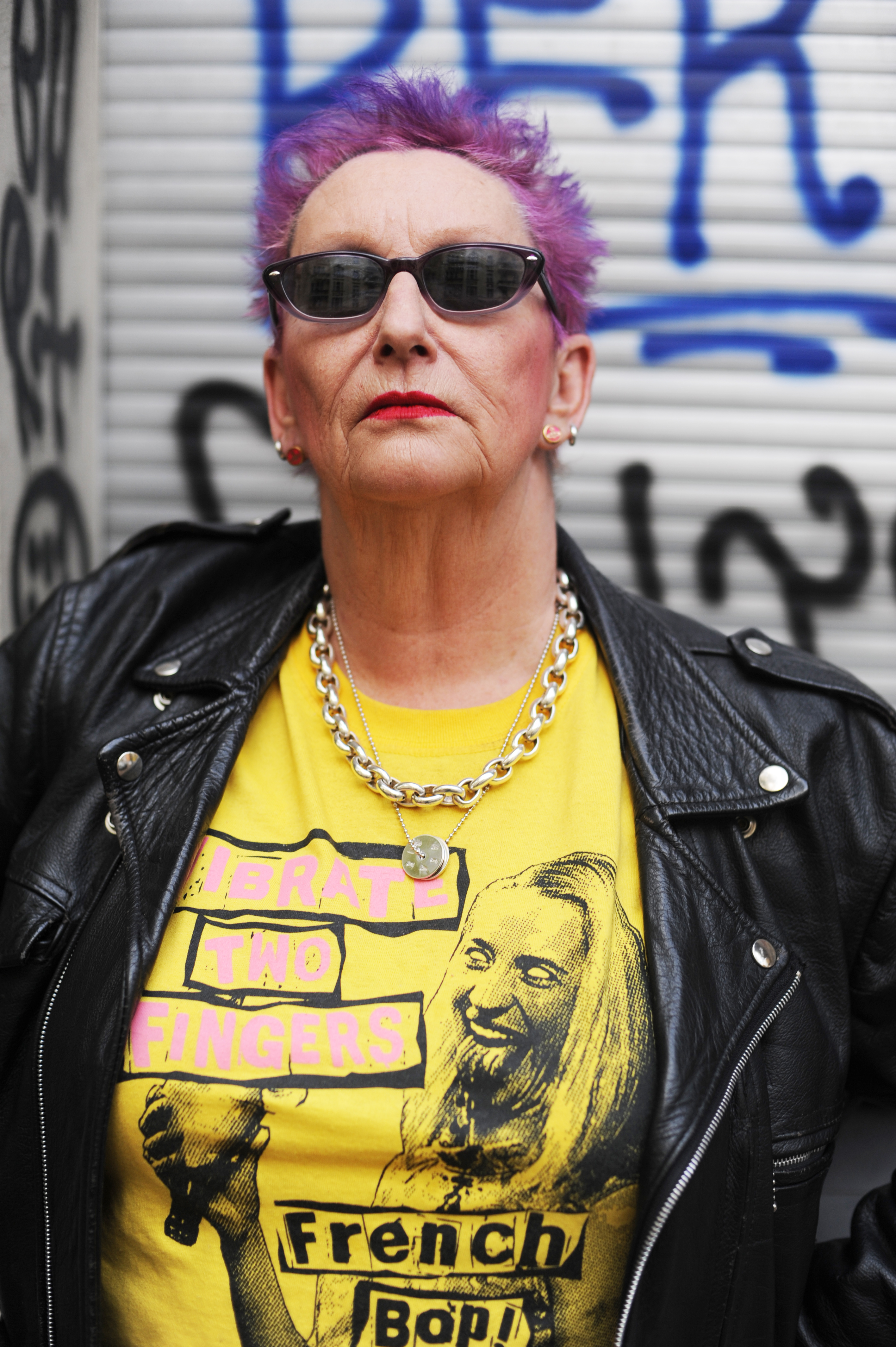 The 65-year-old played a key role in the formation of the Sex PistolsCredit: Redferns

“She sent me a message saying, ‘I’ve been riding down the street on a bike topless and I feel liberated’,” Jordan added.

“What I said to her was, ‘You’re in a position of playing a role that is very strong, a strong woman, and a woman set apart, really’.”

She concluded it was key to make the Game of Thrones actress to feel “strong and comfortable” in stripping down for the iconic scene.

Jordan landed a job at the iconic SEX boutique in the 1970s, owned by Vivienne Westwood and Malcolm McLaren. 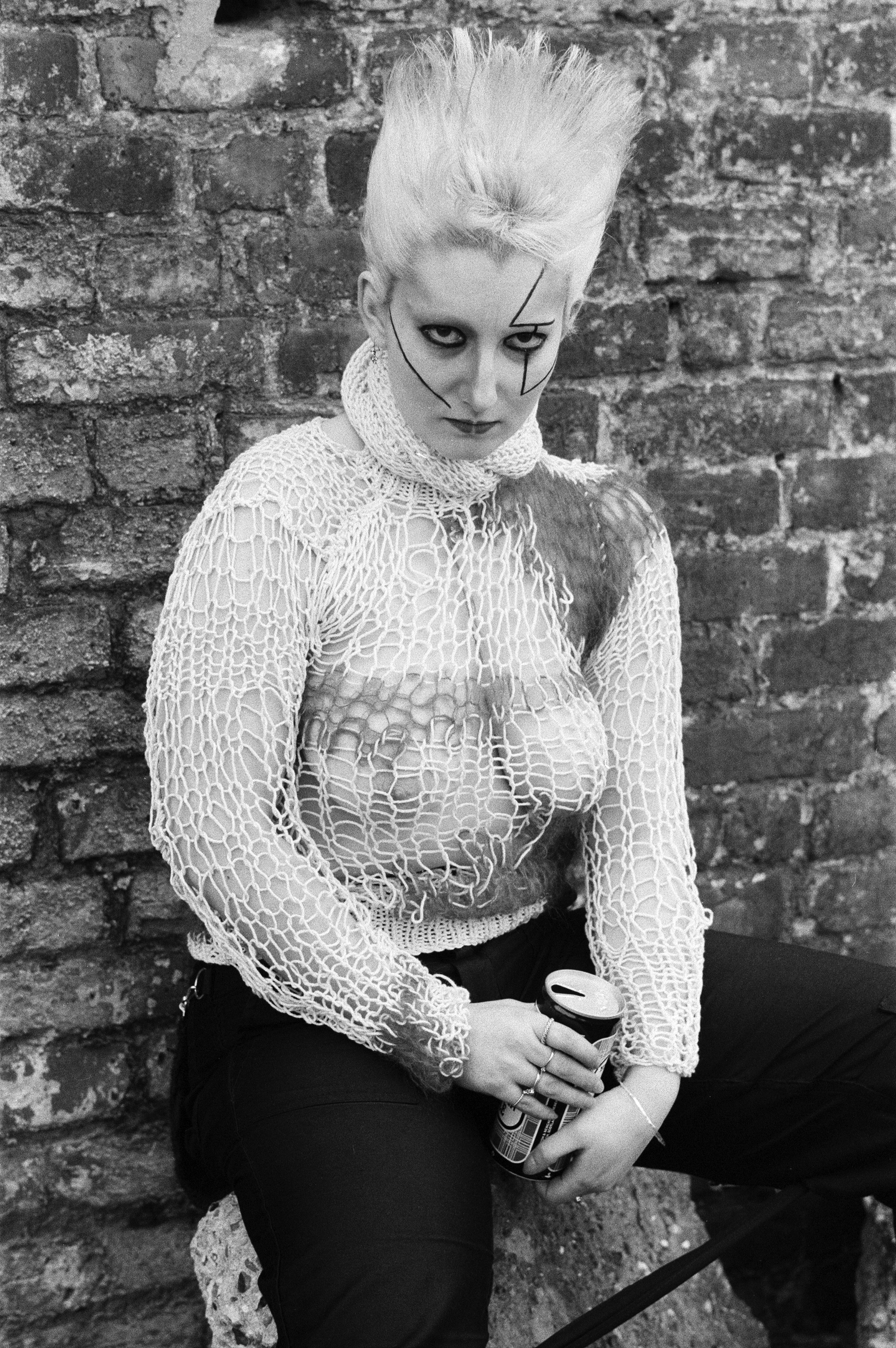 The shop would be central to the creation of the Sex Pistols, as the wildly styled shop assistant, real name Pamela Rooke, inspired the band’s look.

She was also wearing a yellow plastic raincoat with nothing underneath. ­Passers-by were so shocked they had to stop and stare. 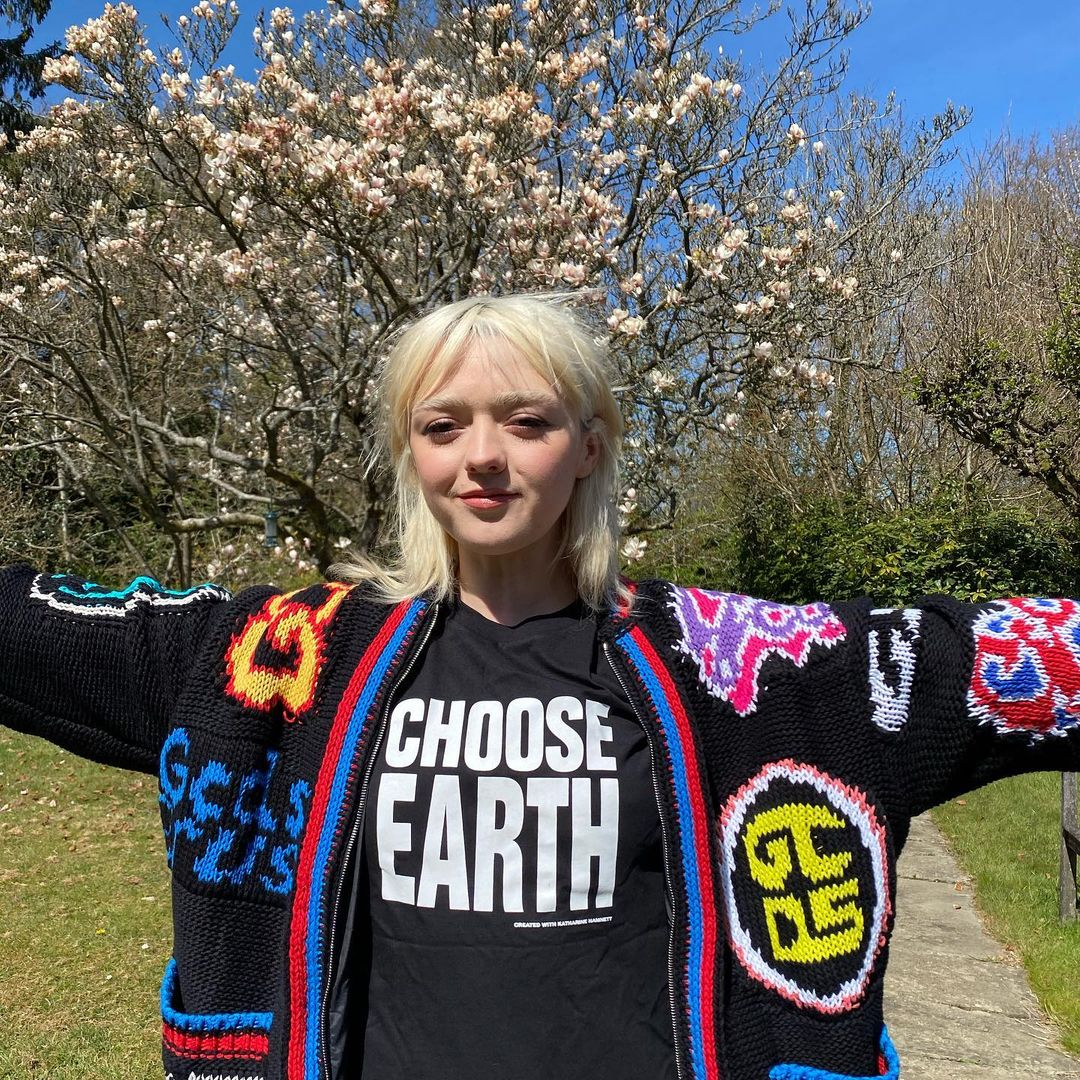 Maisie is set to star in the biopicCredit: Instagram

The six-part series about the punk rockers is called Pistol and directed by Oscar-winner Danny Boyle, 64.

The forthcoming FX drama will cover the band’s early rise to fame in West London and their link to Vivienne Westwood and Malcolm McLaren‘s SEX shop in King’s Road.