Married At First Sight UK served drama, drama, and more drama on Monday night, with Thomas Hartley screaming at April Banbury for being a ‘f*cking liar’.

The pair have been at loggerheads in recent weeks after claims that April had been bitching about Chanita Stephenson, with Chanita under the impression that it was actually Thomas behind the gossiping.

In scenes that make you want to reach for popcorn, hurricane Thomas exploded at April during the girls’ brunch and branded her the ‘fakest person here’ after being asked to name which couple is the fakest.

Hitting back at his remarks, the model replied: ‘I just don’t like conflict. I just want to be everyone’s friend.’

But Thomas wasn’t done and went on to claim that April ‘pretended’ to be his friend at a recent dinner party.

‘I never said that,’ April insisted. ‘I don’t actually know what happened because I wasn’t at the dinner party.’ 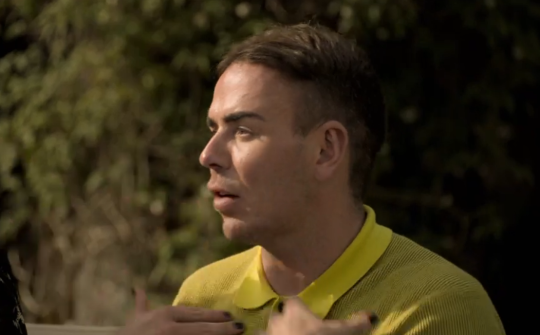 Thomas told the girls that April is the ‘fakest person’ in the series (Picture: E4) 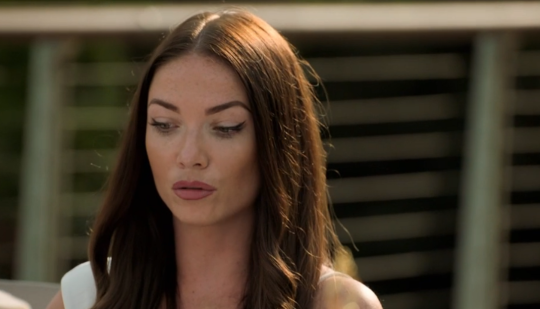 April insisted that she hates conflict and was left in tears (Picture: E4)

Thomas then slammed: ‘It really f*cks me off that I’m being made out to be a f*cking liar because I’m not a liar. I’m p*ssed the f*ck off.

‘My name’s being dragged through the mud because of your lies. You’re a liar. She pulls this face and cries and all that bullsh*t. F*ck you and f*ck you. Bye bye bitch.’

At this point, Thomas stormed off while April was left in tears. ‘I’m not a bitchy person, I’m not,’ she sobbed.

But that wasn’t the only drama to unfold during the episode, as the teaser for Tuesday night revealed that Matt Murray and Whitney Hughes share a secret kiss.

Married At First Sight UK continues on Tuesday at 9pm on E4.