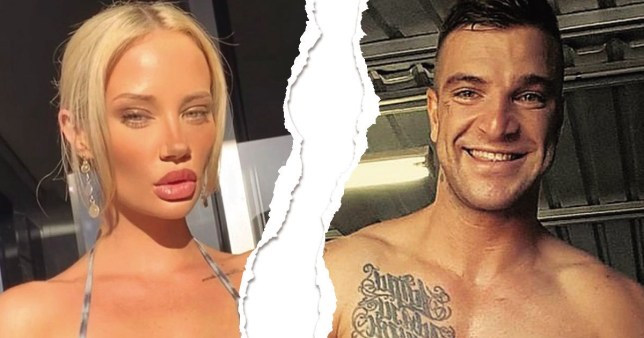 Jessika Power has confirmed she and boyfriend Filip Poznanovic have split, saying the pair are ‘better as friends’.

The Married At First Sight star, 29, revealed she and Filip had broken up after just three months of dating, but it’s amicable between them.

She told Daily Mail Australia: ‘We were really good friends before we dated. It’s just been recent that we decided that we are better as friends. I’m sad, but that’s okay…’

Jessika and Filip, who is a rapper who goes by Filthy Fil, went public with their relationship in January, but Jessika has since deleted the photos of them from her Instagram.

The pair shared their last post together in mid-March, when Filip helped Jessika apply her fake tan in a social media post.

The pair had met through Jessika’s brother, Rhyce Power, and had ‘known each other for a while’ before their friendship briefly turned romantic. 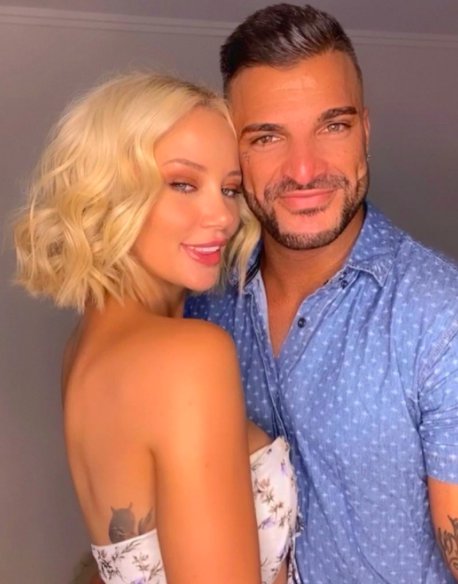 Jessika says she and Filip are better as friends (Picture: Instagram)

Jessika had found fame on Married At First Sight Australia, which first aired there in 2019 before sparking renewed interest when the series dropped in the UK on E4 in recent months.

She had initially been set up with Mick Gould on the show before getting involved with fellow contestant Dan Webb.

Jessika had also recently revealed that she would ‘100 percent’ be up for appearing on the UK version of Love Island, and may potentially even move to the UK after being flooded with offers of work.

She previously revealed that Filip would have supported the move, explaining: ‘If there was an offer that came up that could be potentially life-changing and beneficial to me, we’ve both discussed that we would move there/

‘That’s the best thing about Filip as well – he’s so flexible, he’s so supportive, and he loves what I do. So yes, we probably would move.’