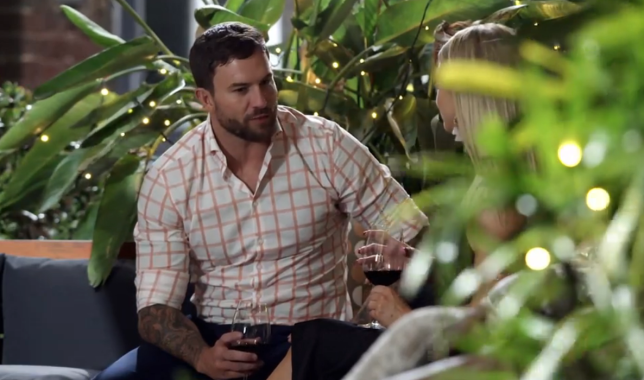 Married At First Sight Australia star Dan Webb has no time for his haters – so much so, that he’s branded UK viewers sending him negative comments online ‘tw*ts and peasants’.

Season six of MAFS Australia originally aired down under in 2019, but it’s only just hit British screens, with the show now playing out on E4.

Dan is arguably one of the most controversial characters this series, after the late arrival went behind his wife’s back to embark on a secret affair with Jessika Power.

As well as secretly going on dates, Dan and Jess have been seen sneaking off during the experiment’s dinner parties and kissing, with the pair recently plotting to reveal their affair and ask the experts to stay on the series as a new couple.

As a result, it sounds like Dan has been getting some stick online, with the reality star hitting back at his UK haters with a strong-worded rant on Instagram.

‘All the people in the UK right now watching and abusing me with some really low comments, my advice to you is firstly correct your spelling, as some of you tw*ts need grammar lessons,’ Dan ranted. 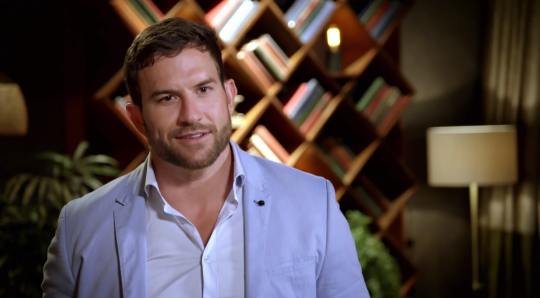 Dan has no time for haters and made sure to let UK fans know (Picture: E4) 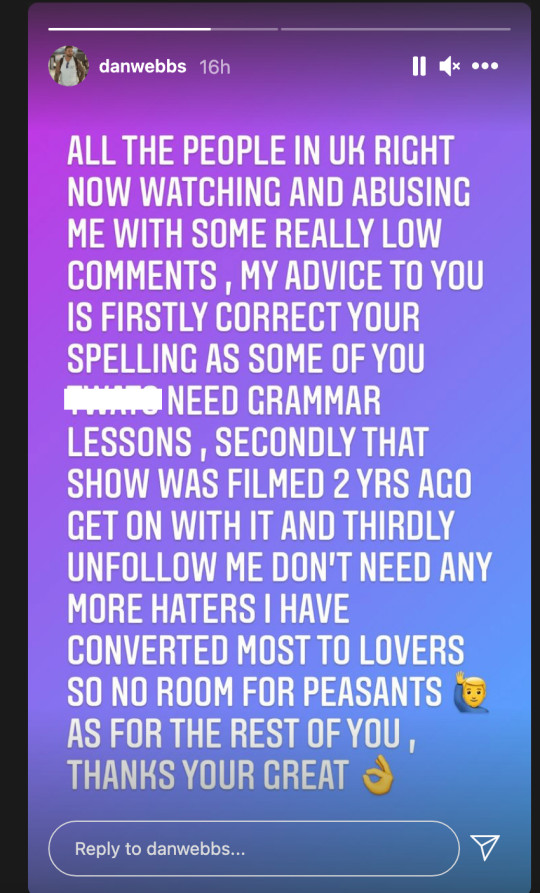 ‘Secondly, that show was filmed two yrs ago get on with it and thirdly unfollow me, don’t need any more haters (sic).’

‘I have converted most to lovers so no room for peasants,’ he fired back in a final blow, adding: ‘As for the rest of you, thanks your great.’

Dan’s statement came after viewers watched him plot with Jess to ditch their partners and keep their place in the experiment. 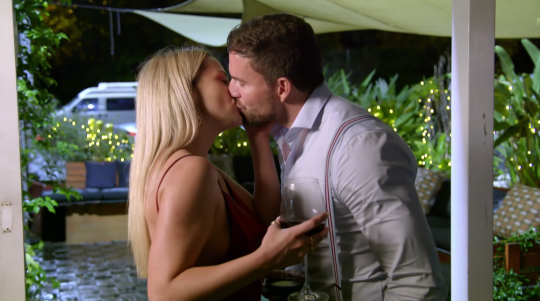 Fans were livid after seeing Jess and Dan secretly get together (Picture: E4)

Pulling her to the side after she was seen clashing with Mike Gunner over dinner, Dan said he felt frustrated that he couldn’t vocally support Jess in her spat because it would have revealed their secret relationship.

Deciding enough is enough, he told her: ‘It’s getting hard doing this… I can’t keep doing this behind Tam’s back… the more I’ve fought it, the more I wanted to speak to you. ‘

You’re pretty. You’re easy to talk to, I’ve come here to find love… the girl I want to spend the rest of my life, Going into the commitment ceremony tomorrow, I think we need to say something.’

‘I want to come clean and let everyone know the way I feel about you,’ Dan said, revealing his plan for the pair: ‘We should both write leave and maybe ask the experts if we can stay and me and you can try something.’

It would mean his wife Tamara Joy, who has desperately been trying to make her marriage with Dan work, and Jess’ husband Mick Gould being booted from the show.

At the last few commitment ceremonies, Mick has opted to leave Jess, but was forced to stay in the experiment because she chose to stay. Both couples have to agree to leave for them to go.

Jess was slammed by viewers for refusing to leave the experiment, just so she could pursue things with Dan and fans launched a ‘Free Mick’ petition online.

Married At First Sight continues Wednesday at 7.30pm on E4.