The iconic singer, 63, swerved last night’s Grammys and took to social media instead to share a short close-up video of her pouting face. 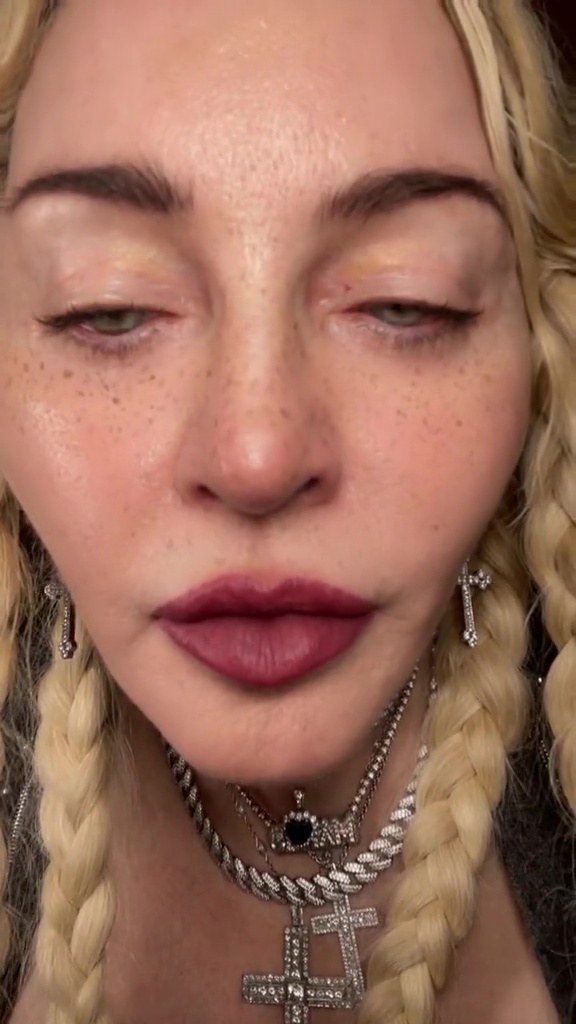 She shared an extreme close-up of her face but said nothingCredit: TikTok/ madonna

Staring into the camera with full cheeks and a wrinkle-free forehead, Madge move closer and closer to the lens before turning her plump lips into a pout.

The strange 13 second clip sparked concern among her fans, with a number asking: “Are you ok?”

She recently shocked fans again by looking decades younger in her new Frozen music video remix, which came about 25 years after the original song’s release.

The Material Girl dressed in a ghoulish all-black outfit and dyed her long hair pure white for the video. 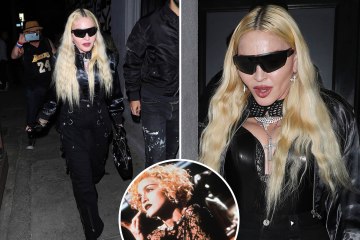 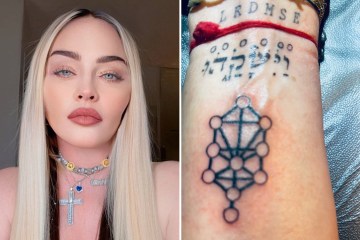 Nigerian singer Fireboy DML has added new lyrics to the remixed version that has a more electronic sound.

The music star previously took to Instagram and shared a series of photos ahead of the video’s release.

Her bone structure seemed different in the photos, prompting followers to comment on her appearance.

Many claimed the singer was unrecognisable and literally out of this world, as a handful of them posted alien emojis.

Another fan just wanted her to “stopppppp” changing her appearance.

A third critic mentioned that her face appeared “frozen” in the snap. 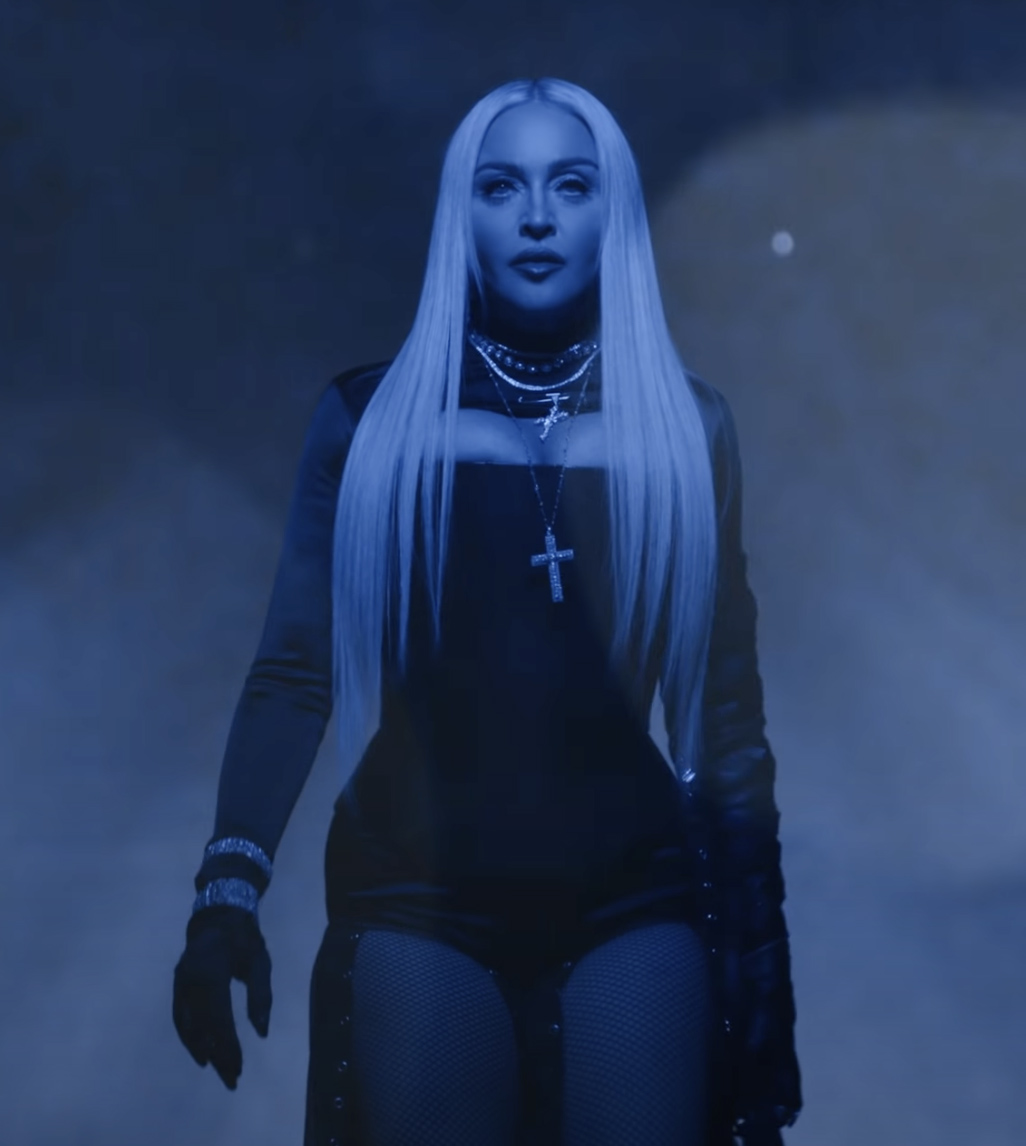 Madonna’s new video for her remix of Frozen has been releasedCredit: Warner Records 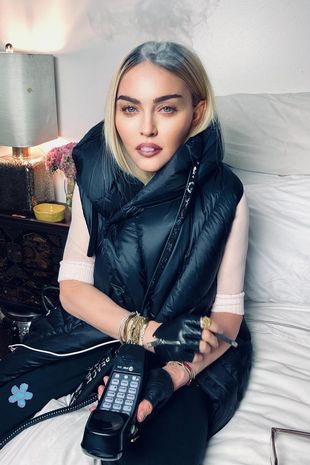 Madonna rolled back the years in a recent Instagram snap