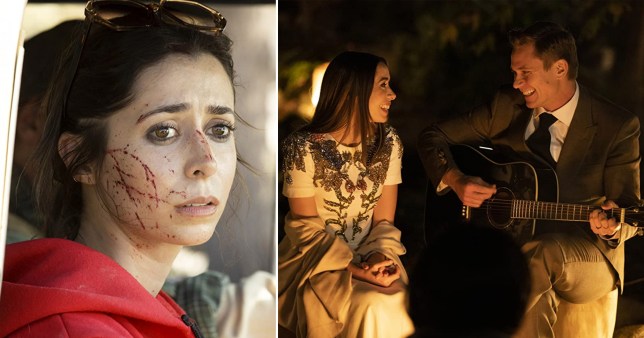 ***Warning: The article contains spoilers for the season one finale of Made For Love***

Made For Love came to an unexpected end in the season finale and viewers will be glad to know that the show’s creators have an idea in mind for what happens next.

After watching Cristin Milioti’s Hazel Green trying to do all she could to finally escape from the technological clutches of her controlling tech billionaire husband Byron Gogol (Billy Magnussen), the last thing we saw coming was for the series to end with Hazel back in the ‘hub’.

Speaking to Metro.co.uk about the way the show ended, showrunner Christina Lee stated: ‘We hope to have a season two to explain what happens next. We ended it with a question deliberately because we had so much fun diving into this world.

‘We weren’t sure in the beginning whether this would just be a limited series, but as we dug into the characters, there was just so much more that we want to explore. So if we’re lucky, we’ll get to tell that story.’

We certainly hope a second series is coming! 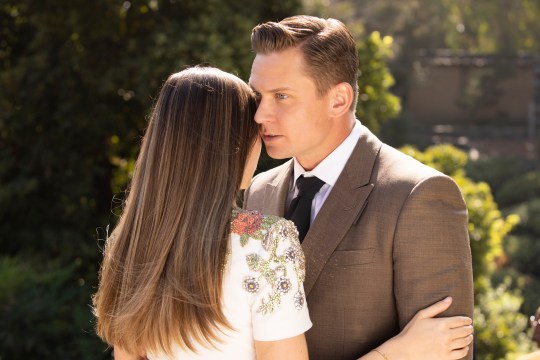 We all need to know what happens next with Hazel Green now she’s back in the hub with Byron Gogol (Picture: HBO/ John P Johnson)

Based on the satirical novel by Alissa Nutting, the comedy series is a darkly absurd and cynically poignant story of love, divorce, and technology that could be coming our way in the not-so-distant future.

The show starts with us meeting Hazel, a thirty-something woman, who is on the run after 10 years in a suffocating marriage to futurist Byron.

Turns out Hazel married the unhinged tech-titan in the most whirlwind of romances, only to find herself stuck in his paradise ‘hub’ for a decade – never stepping foot outside once the entire time.

Oh, and he secretly put a chip in her brain so he could monitor her thoughts and feelings.

Understandably, Hazel wants out for the entire season and literally flees back home to her father to try and get Byron out of her head – and her life.

However, the last minute twist saw Hazel stick with her crazed husband in order to try and save her dad’s life after discovering he has cancer.

Made For Love is available to stream on HBO Max.