Lucifer star DB Woodside has told fans to expect “a lot of chaos” in the upcoming new season.

The Netflix show was last on screens in summer 2020 – and the season ended on a huge cliffhanger involving Woodside’s character.

Whilst a run date for the upcoming part two of season five has not yet been confirmed, Woodside gave a hint of what fans can expect in a new interview.

Speaking to TVLine, Woodside said: “When God comes, a lot of chaos is going to follow”, adding that the first episode will “pick up literally two seconds from where we ended.”

He continued: “Amenadiel is absolutely humiliated that God saw him behaving the way that he was with his brothers because as the oldest, he’s really supposed to be the one that sets the example – and he was not doing that!” 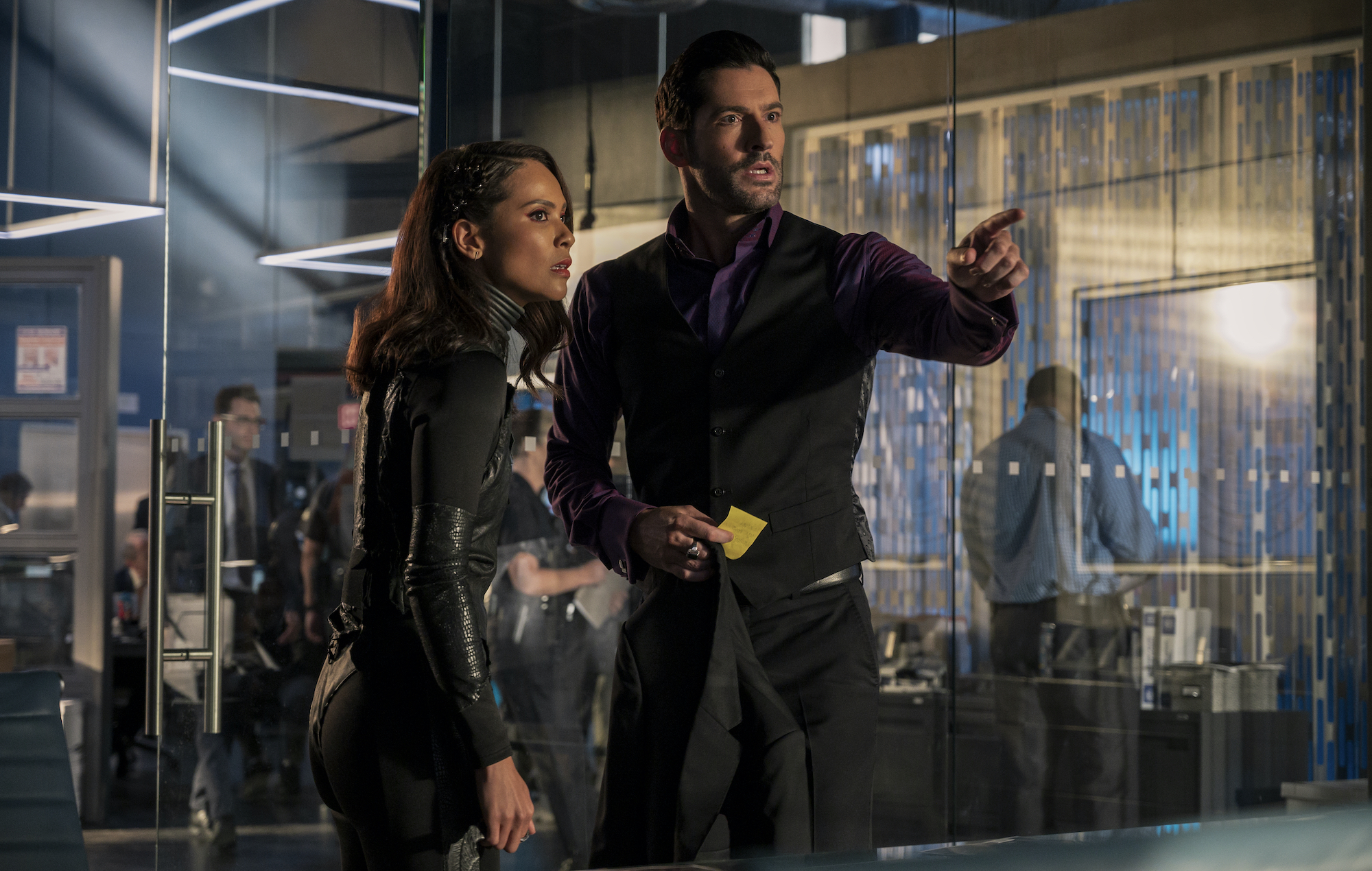 The series, which last summer became the most-watched streaming show in the US, is set to return for the remainder of season five, before concluding with a sixth and final season.

Filming on the final season recently wrapped with Woodside paying tribute to his colleague Tom Ellis in the show via social media.

Woodside tweeted: “Last scene with my brother @tomellis17…and I can not stop crying. Thank you for everything, brother. You are a divine talent and a true Gentleman. I love you mate.”

Ellis later replied: “I love you brother. That was ridiculously tough to get through but like every scene we have done over the years….I enjoyed every minute of it. Thank you for being such a force and such a friend…you are the real deal.”

NME’s review of season five said: “Lucifer makes an unconvincing attempt to be a cop show but the homicide cases are the bread of the sandwich, not the bacon, so the writers can’t help making the murders almost unbelievably cartoonish, using them either to offer shock value or comic relief.

“The show’s unwavering structure – Lucifer uses said cases to work through his personal issues – means that the pattern soon becomes easy to spot, and surprises are hard to come by.”