Thank you, next. Luann de Lesseps and her boyfriend, Garth Wakeford, have split, Us Weekly confirms.

“Luann and Garth broke up a few months ago,” a source tells Us.

Despite the breakup, the Real Housewives of New York City star, 55, has not given up on love. In fact, she is already dating someone else. “She’s since moved on,” the insider says. “She met a guy when she was on vacation recently in Tulum. She was spotted having fun with her new mystery man in Mexico, and she’s completely smitten by him.” 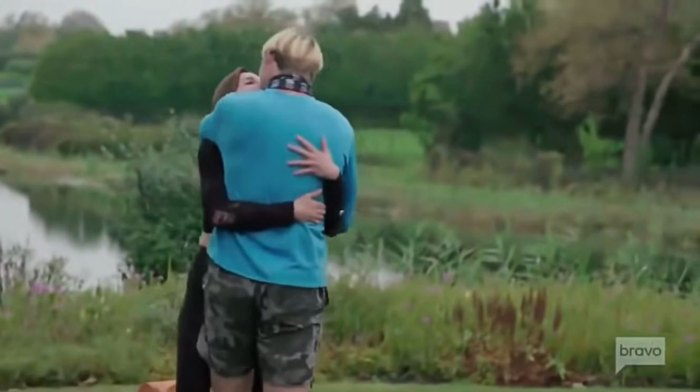 Wakeford popped up in the season 13 trailer for The Real Housewives of New York City in March. De Lesseps’ costar Sonja Morgan claimed the “Money Can’t Buy You Class” singer was spending too much time with her then-boyfriend in the teaser. “Garth, Garth, Garth, it’s always Garth,” the 57-year-old reality star said.

The exes sparked split rumors earlier this week when an Instagram account accused the personal trainer of cheating. “Regarding this girl, we have no relationship. She came to my exercise class once,” he told Page Six of the allegations. “We follow each other [on] Instagram and that is it.” 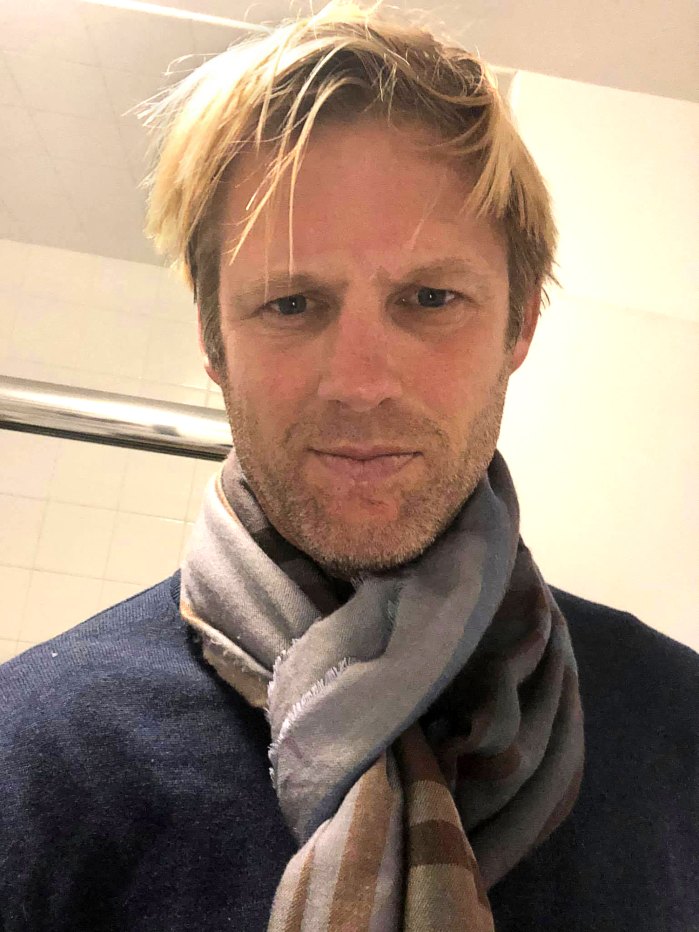 De Lesseps also confirmed their breakup to the outlet, explaining: “Garth and I stopped dating before the holidays, and I only wish him well.”

The TV personality met Wakeford on the Hinge dating app in August 2020. “He lives locally in the Hamptons,” she said during a November 2020 episode of the “Ex Appeal” podcast, noting that she thought he was “too good to be true” when she came across his photos online.

De Lesseps was pleasantly surprised when they met in person. “I said, ‘Oh, my God! He’s exactly what he looks like on the app,’” she recalled. “He’s tall, he’s handsome, he looks like a Viking.” 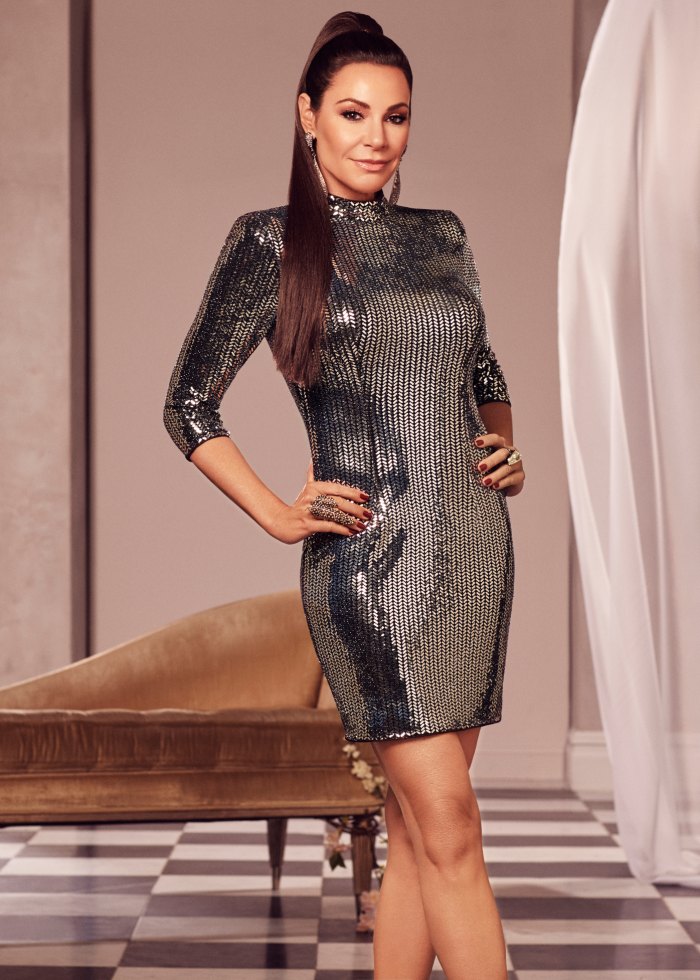 The Bravo star opened up about dating on the reality show in March 2019. “I’m a hopeless romantic, so I love love and love men, what can I say?” she exclusively told Us at the time.

De Lesseps also revealed what she was looking for in a significant other. “I haven’t had anybody where I just like … it turns my head and I go, ‘Oh, wow,’ you know?” she said. “Nobody that I would introduce to my children. … That’s the big indicator.”

The Class With the Countess author shares daughter Victoria and son Noel with ex-husband Count Alexandre de Lesseps, whom she divorced in 2009. She was later married to Tom D’Agostino Jr. from 2016 to 2017.