Lowlands Festival has revealed its first wave of acts for this year’s edition, confirming plans for the event to go ahead August 20-22, 2021.

Tickets for the 2021 edition have been rolled over from last year’s cancelled event due to the coronavirus pandemic, however a small number of tickets will be available and announced in due course via the festival’s website and social channels.

In a statement organisers explained the current status of the festival, saying that it will be subject to Covid-19 developments.

“Although we are still dealing with severe measures at the moment, there is fortunately more positive news to report. For example, vaccinations are now taking place at a rapid pace and the Dutch government’s current expectation is that all vulnerable people who are susceptible to hospitalisation will be protected by the end of June. This removes the pressure on hospitals and care, leaving room in society to move freely again,” they said. 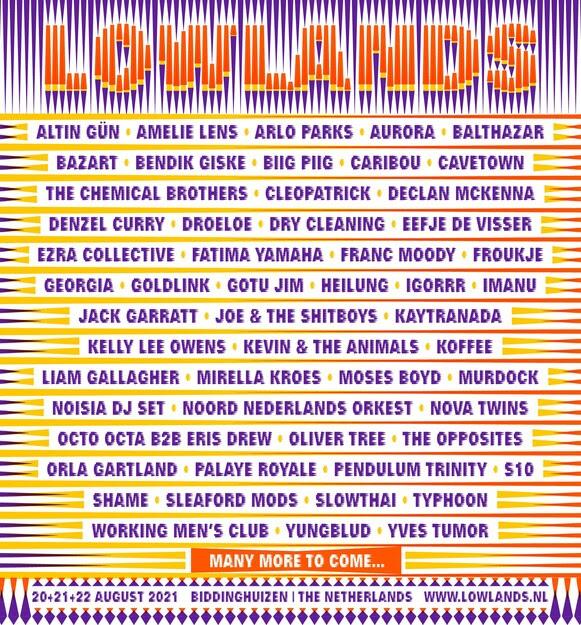 “We assume that this will make it possible for Lowlands to take place in a safe and responsible manner from 20 to 22 August 2021 – without a distance of one and a half meters or a restriction in the number of visitors.”

Organisers added that they “cannot predict the future” and warned some acts from abroad may not ultimately be able to play. But, they added, “we are convinced that, if the vaccination coverage continues to develop positively, the vaccines are effective and care is spared, the measures will be relaxed and we will soon be able to meet each other in the polder in August”.

A new ticket arrangement will be drawn up should the festival be cancelled. Organisers added that a rapid testing system is also being considered. 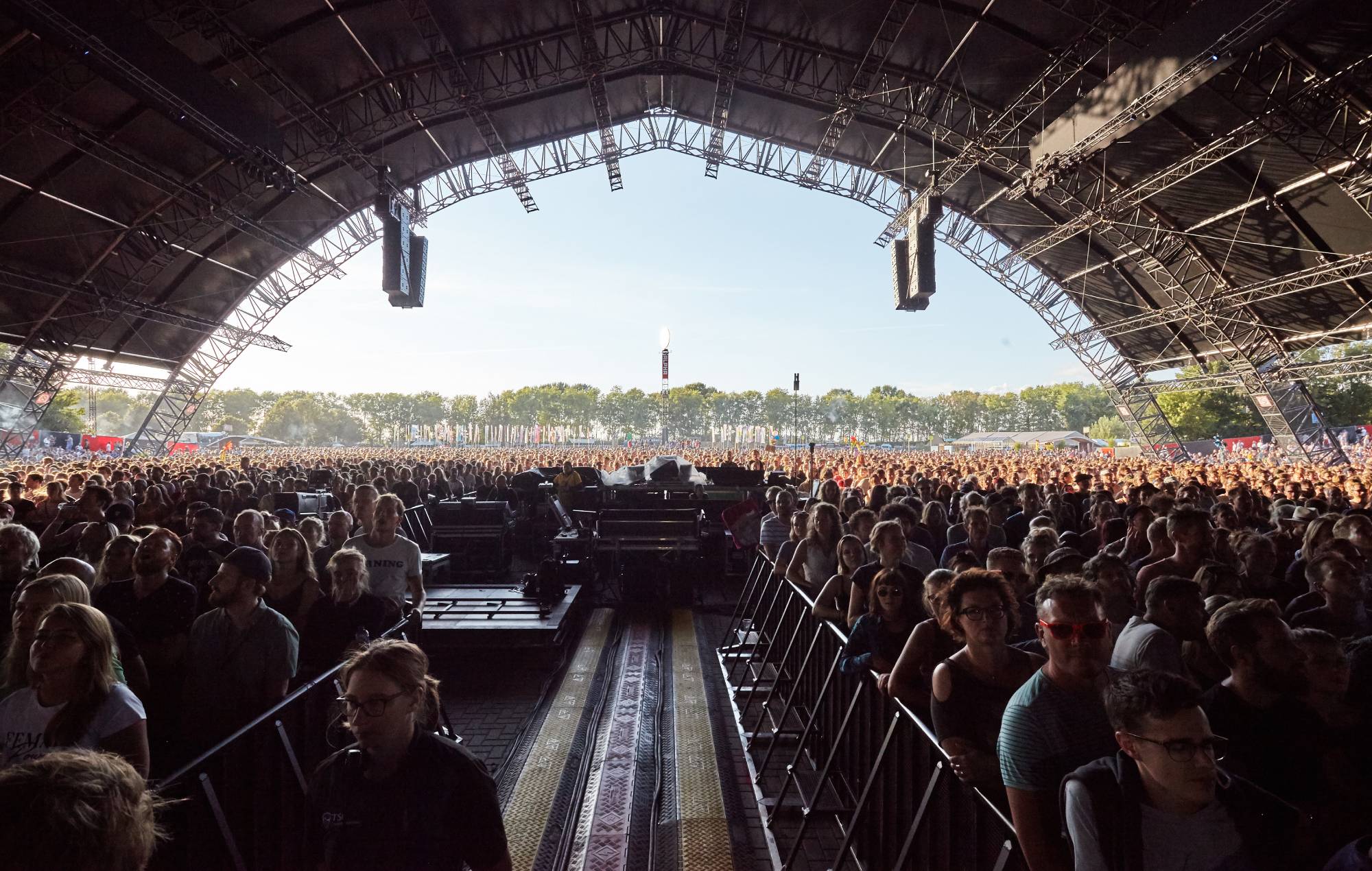 “It’s not something that we’ll push upon the people, but if the government says we have to then we will,” Van Eerdenburg told NME. “We won’t make it up ourselves because it’s a hell of a lot of work. It’s a government that should impose that upon the people.”

Van Eerdenburg also addressed the “shaky” issue of American acts appearing at European festivals if large parts of their tours are cancelled, since they rely on tour travel costs and arrangements to make festivals fit into their schedules.

Instead, Van Eerdenburg, who spoke to NME prior to the line-up reveal, said he was hopeful of a good event made up of domestic acts and artists from central Europe.

“I think the urge with the audiences is so big that we must do whatever we can to get a good line-up,” he said. “There’s almost a responsibility for the artists to go out this summer because people need music. If they don’t tour then we’ll make the best of it and go on with a line-up that’s not as strong, but people will accept it because the urge to meet each other, dance and have a good time is bigger than being critical about the line-up. It’s about the social gathering.”