Michael Cimino returns as the protagonist of the beloved series (Picture: SplashNews.com)

Love, Victor season 2 is returning to Star on Disney Plus, delighting fans who’ve waited months to find out what happened next in Victor’s story after *that* season 1 finale cliffhanger.

Love, Victor, which stars Michael Cimino as the titular character, is a spin-off series from the 2018 rom-com film Love, Simon.

In a similar vein to Simon, who was played by Nick Robinson, Victor struggles to be open about with others about his sexual orientation, including his friends and his family.

However, Victor’s story is different, as not only is he the new kid in school, having recently moved with his family, but in the first season, he’s also not quite sure yet how he identifies.

So what happened in season one of Love, Victor, what’s going to happen in the new season and will there be more to come?

What happened in season 1 of Love, Victor?

In season one of Love, Victor, Victor and the rest of the Salazar family have just moved to Georgia from Texas, resulting in the protagonist and his younger sister, Pilar (Isabella Ferreira) having to settle into a new school. 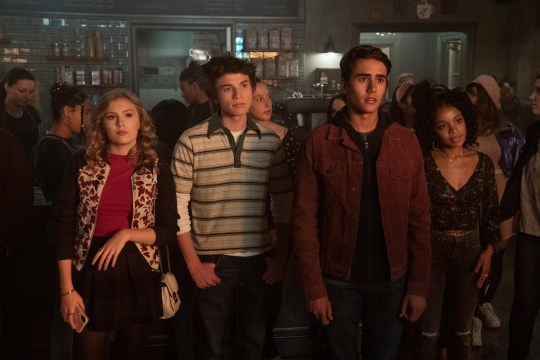 Victor struggles to be honest with his new friends (Picture: 20th Television/Hulu/Kobal/REX)

Victor learns about Simon, who also attended Creekhood High School and came out as gay, eventually dating his classmate Bram (Keiynan Lonsdale), who he had become pen pals with without realising his true identity.

He therefore decides to reach out to Simon, confiding in him about the difficulties that he’s facing in high school and his uncertainty around his sexual orientation.

In addition to befriending his eccentric neighbour Felix (Anthony Turpel), Victor also becomes close with the popular Mia (Rachel Hilson), with the pair of them becoming boyfriend and girlfriend.

However, Victor finds himself gravitating towards Benji (George Sear), another classmate who he works with at a local cafe who is openly gay and in a relationship. 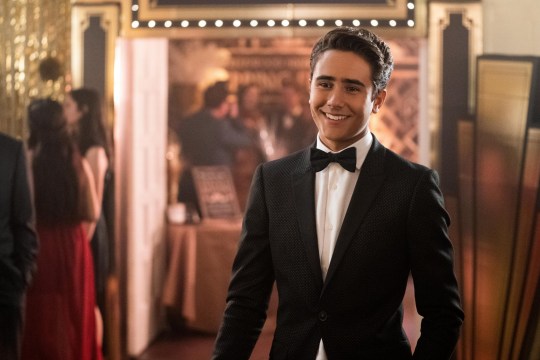 Victor is in high spirits at the start of the Spring Fling (Picture: SplashNews.com)

Having revealed his true feelings to Benji, the end of the season sees the newly-single Benji confess that he feels the same way about Victor, with the two of them kissing on a bench while attending their school’s Spring Fling.

Despite meaning to tell Mia the truth about his sexual orientation, at that point Victor hasn’t, and Mia spots him and Benji before tearfully walking away.

In the final scene of the season, Victor reveals to his parents and his sister that he is gay.

So how will his family react in the new episodes and will Victor be able to salvage his friendship with Mia?

What will happen in season 2 of Love, Victor?

Season two will show viewers how Victor’s family reacted to his coming out, with viewers undoubtedly hoping they will be supportive and accepting.

It will also follow the aftermath of Victor and Benji’s kiss, with the pair of them dating and Victor coming out to the rest of his school.

Fans of the show will learn more about Felix’s backstory, who frequently has to supportive his mother when she’s unable to work, resulting in them struggling with financial issues.

The series will also continue to explore Felix and Lake’s (Bebe Wood) budding relationship, having previously kept their romance a secret.

Victor’s parents went through a difficult time in season one, when it was revealed that the family moved after Victor’s mother had an affair with her husband’s boss.

Season two will therefore delve more into their fragmented relationship as they try to keep their family together.

Will there be a season 3 of Love, Victor?

It’s not yet been confirmed whether Love, Victor will be returning for season three.

However, we expect fans of the series will be yearning for more, so we’d expect an announcement to (hopefully) come sometime soon.

Love, Victor season 2 is set to premiere on Star on Disney Plus on Friday June 18. 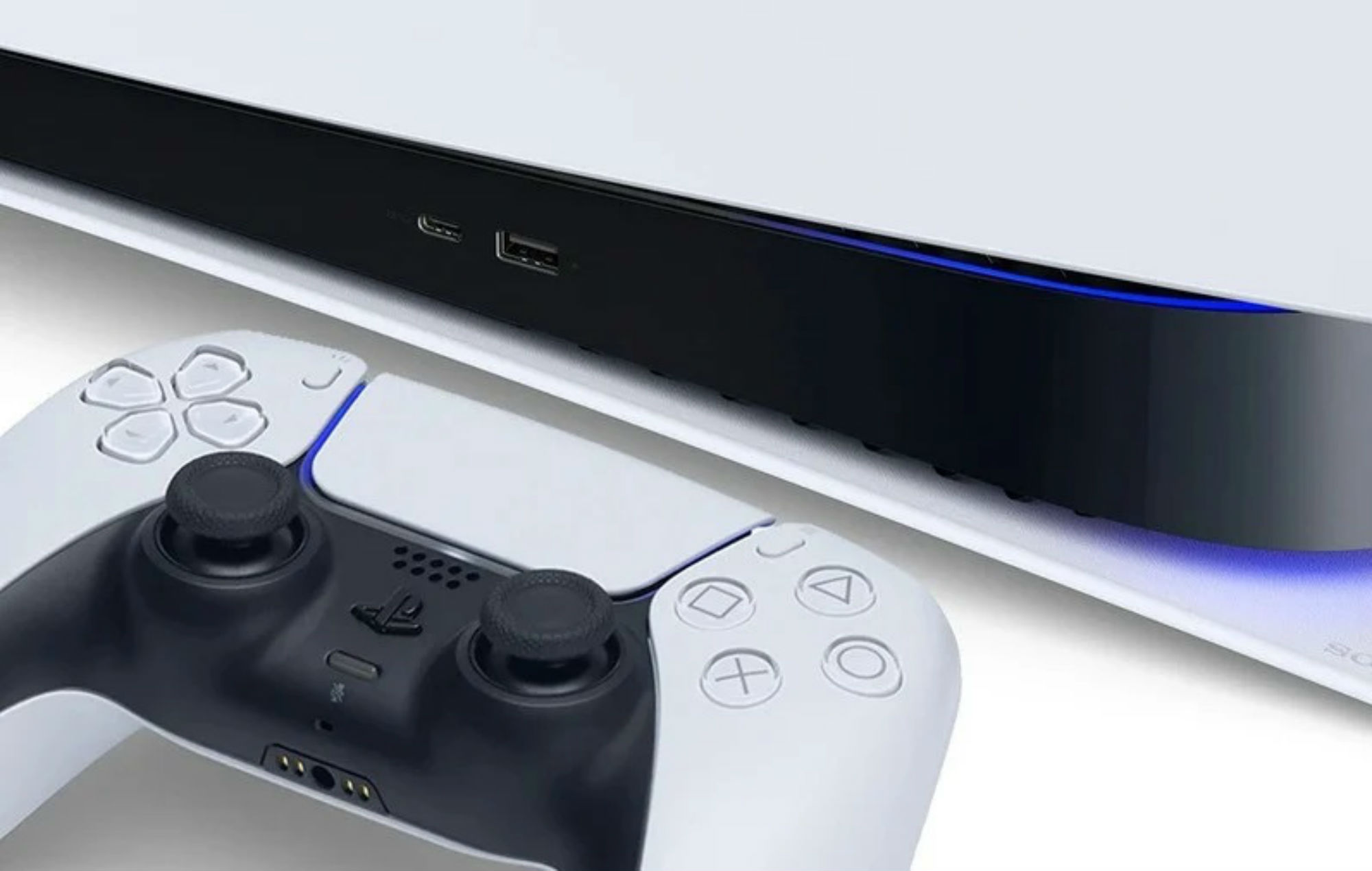