Love Island star Tasha Ghouri’s dad has revealed exactly what he made of Andrew Le Page’s steamy clinch with Coco Lodge – and his response is surprisingly chill.

The first ever deaf contestant on the ITV2 programme erupted in anger a few weeks back, when she discovered what Andrew, 27, had really been up to in Casa Amor.

After the couple had shared a heartfelt moment on the terrace, Coco, 27, took Tasha aside for a chat in order to clear up the air.

‘I don’t think you would be happy with some of the things that were said or done,’ Coco said, revealing she and the real estate agent had shared ‘intense’ moments in the pool and in the bed.

In tears, Tasha spoke to the rest of the girls in the Mallorcan villa about her conversation with Coco, saying: ‘Do I have mug on my forehead. He’s been sucking on her f***ing tits as well!’

However, the model and dancer’s dad, Tarek, is not too concerned by Andrew’s antics, saying that he seems like a ‘nice guy’.

Speaking to The Sun, he said: ‘He’s genuinely got respect and feelings for Tasha, despite what happened in Casa Amor. 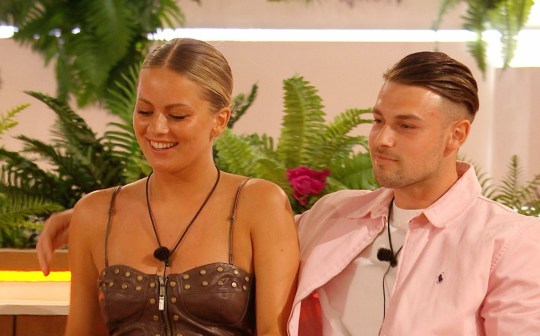 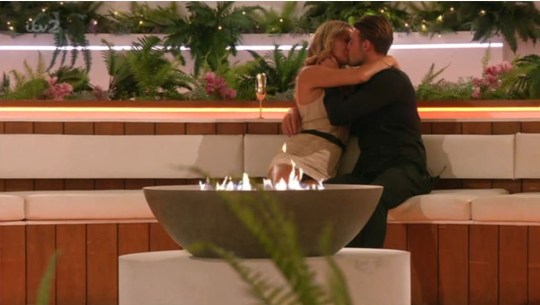 Andrew and Tasha have made it ‘official’ (Picture: ITV/ Emily Manley)

‘And they both had those incidents with other people, but that’s the nature of the programme, to explore what could be.

‘And they’ve done that and they’ve come back and gravitated back to each other.’

Tarek went on to describe their relationship as ‘flourishing’, putting the bumps in their romance down to ‘testing each other out a little bit, as you do in normal life’. 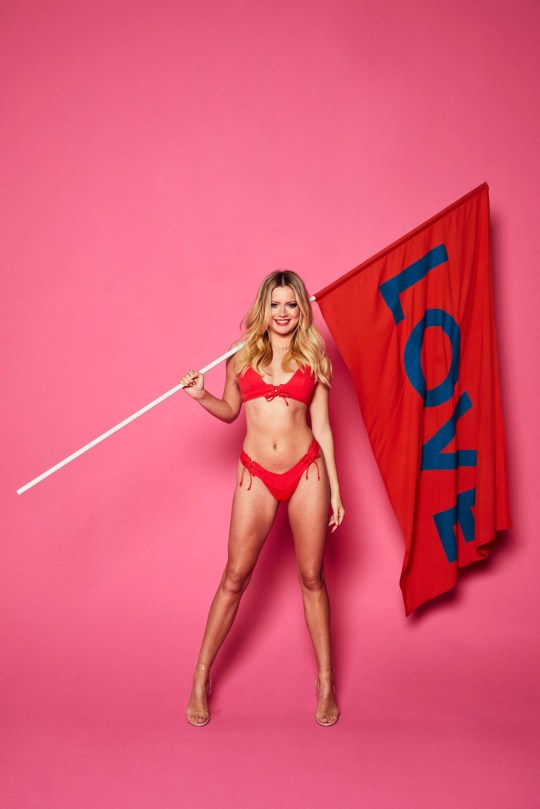 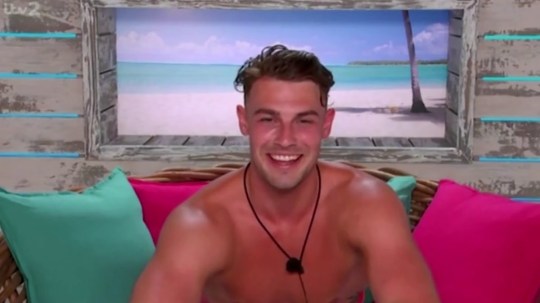 Andrew had some steamy moments with Coco (Picture: ITV)

The pair have been going from strength to strength in the villa, becoming an official couple after the 23-year-old Tasha planned a romantic treasure hunt to pop the question.

However, things aren’t quite so happy with fellow Islanders Luca Bish and Dami Hope, who have both come under fire from Love Island fans for bringing Tasha to tears in several challenges.

While both did apologise to Tasha, viewers were convinced they’d been ordered to do so by producers.