LOVE Island has certainly provided some heartwarming romances over the years, but there’s also no shortage of drama.

It’s fair to say the the ITV2 dating show is packed with plenty of explosive scenes – from shocking Casa Amor recouplings to epic fights.

But as things begin to heat up in the villa this year, let’s take a trip down memory lane as we look back at some of the most memorable Love Island moments to date.

Jonny provided one of Love Island’s most dramatic moments after his argument with TheoCredit: ITV

Love Island series three viewers were sitting on the edge of their seats after Jonny Mitchell and Theo Campbell’s explosive spat.

Despite receiving a warning from Jonny about his interest in fellow Islander Tyla Carr, Theo shocked everyone when he stood up and announced that he was coupling up with her.

And things only escalated when Jonny went in on Theo during his speech.

Making his feelings clear, Jonny said: “The person I would like to couple up with because I wasn’t given a lot of choice because of a giant b*****d.”

His comment clearly didn’t sit well with Theo, who was forced to be separated away from Jonny at the fire pit.

The pair continued to go at each other over the course of the series, before Jonny was eventually sent packing.

After making her explosive entrance into the villa, Georgia chose to couple up with Kem.

Naturally, Amber was furious over the decision – and her face really said it all!

Immediately after the recoupling, Amber lashed out at Georgia telling her: “Don’t speak to me, you’re f**king rude. Shut up. If anyone’s a b*****d it’s you babe.”

Meanwhile, later on, Georgia told her: “I don’t think it’s right that you make me feel uncomfortable at this point.” 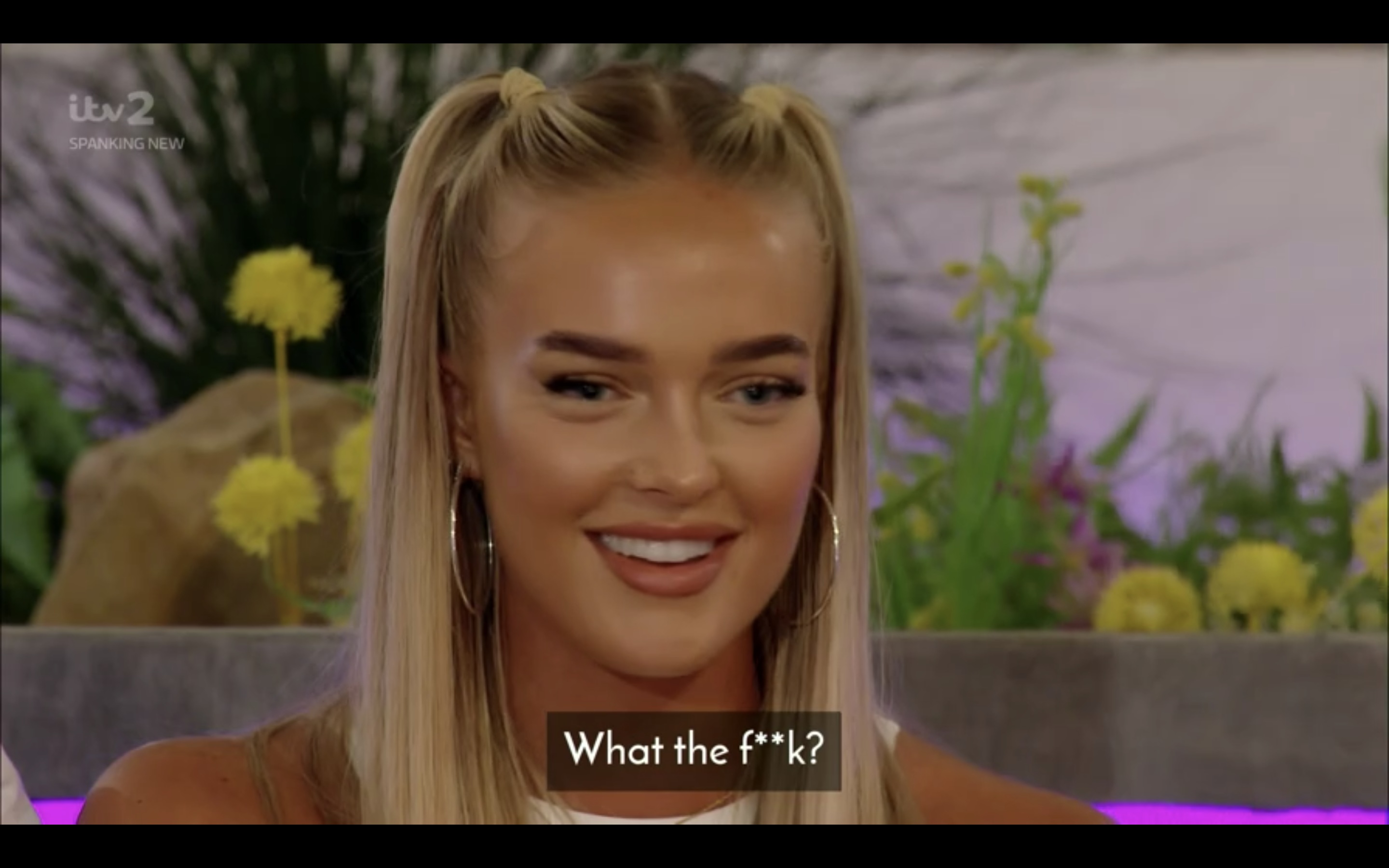 The social media influencer had previously hit it off with the tattooed hunk after moving over from Casa Amor into the main villa.

But after Abi decided to steal her man, Sam Jackson became Mary’s only option to couple with.

After ranting underneath her breath ‘what the f**k?,’ she told the group: “Obviously this is not at all what I was expecting or hoping for because I do have a connection with another boy in the villa and I think they feel the same way. 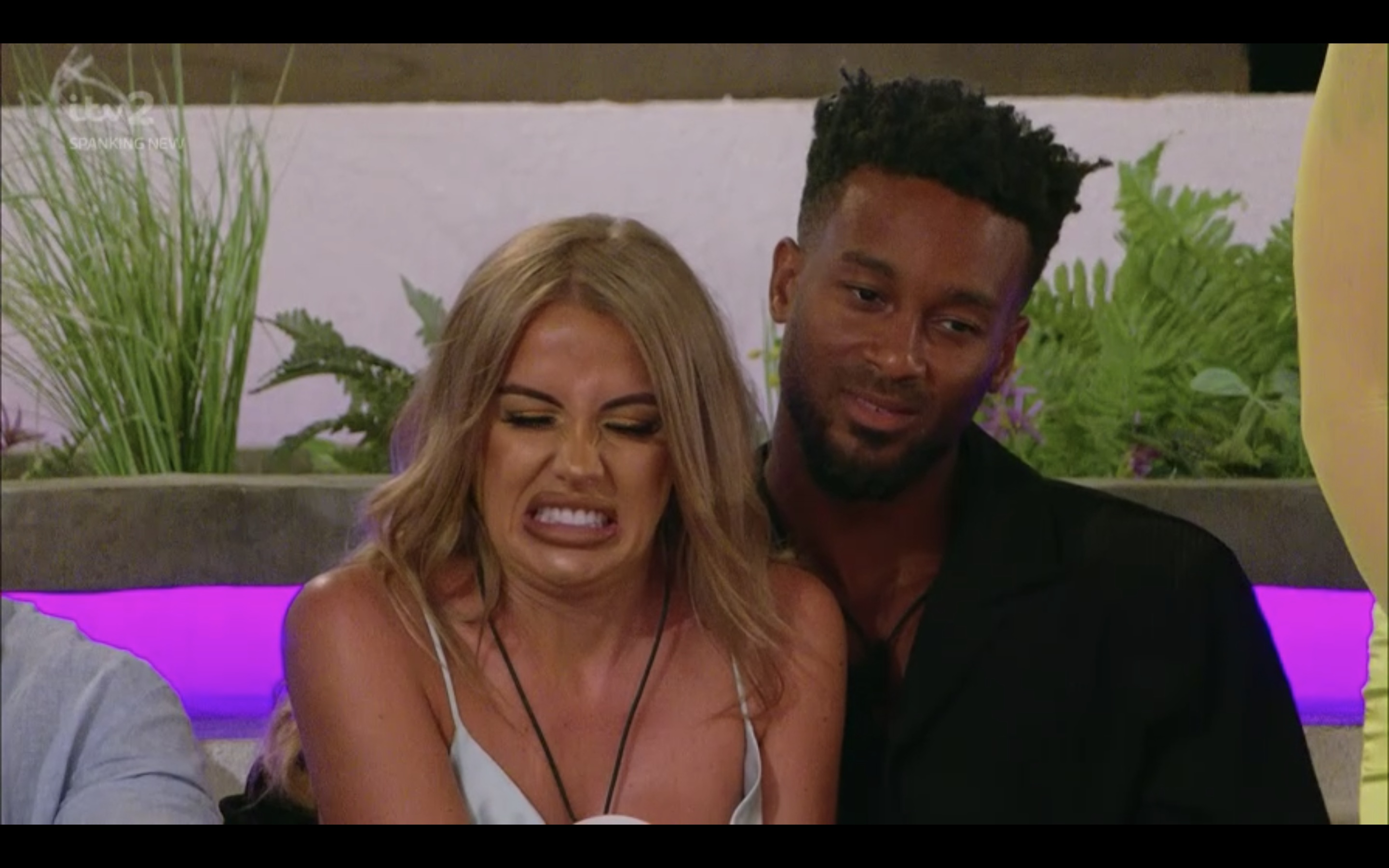 “This is a bad situation for me to be in, however the boy I’m gonna couple up with is still a great guy.

“He’s really funny, we get on like a house on fire. My fellow northerner, Sam.”

Well, she didn’t mince her words!

Georgia gets dumped at Casa Amor

Georgia Steel spent the majority of her Love Island journey banging on about her ‘loyalty’.

However, when it came down to Casa Amor, the stunner was seriously let down by love interest Josh Denzel. 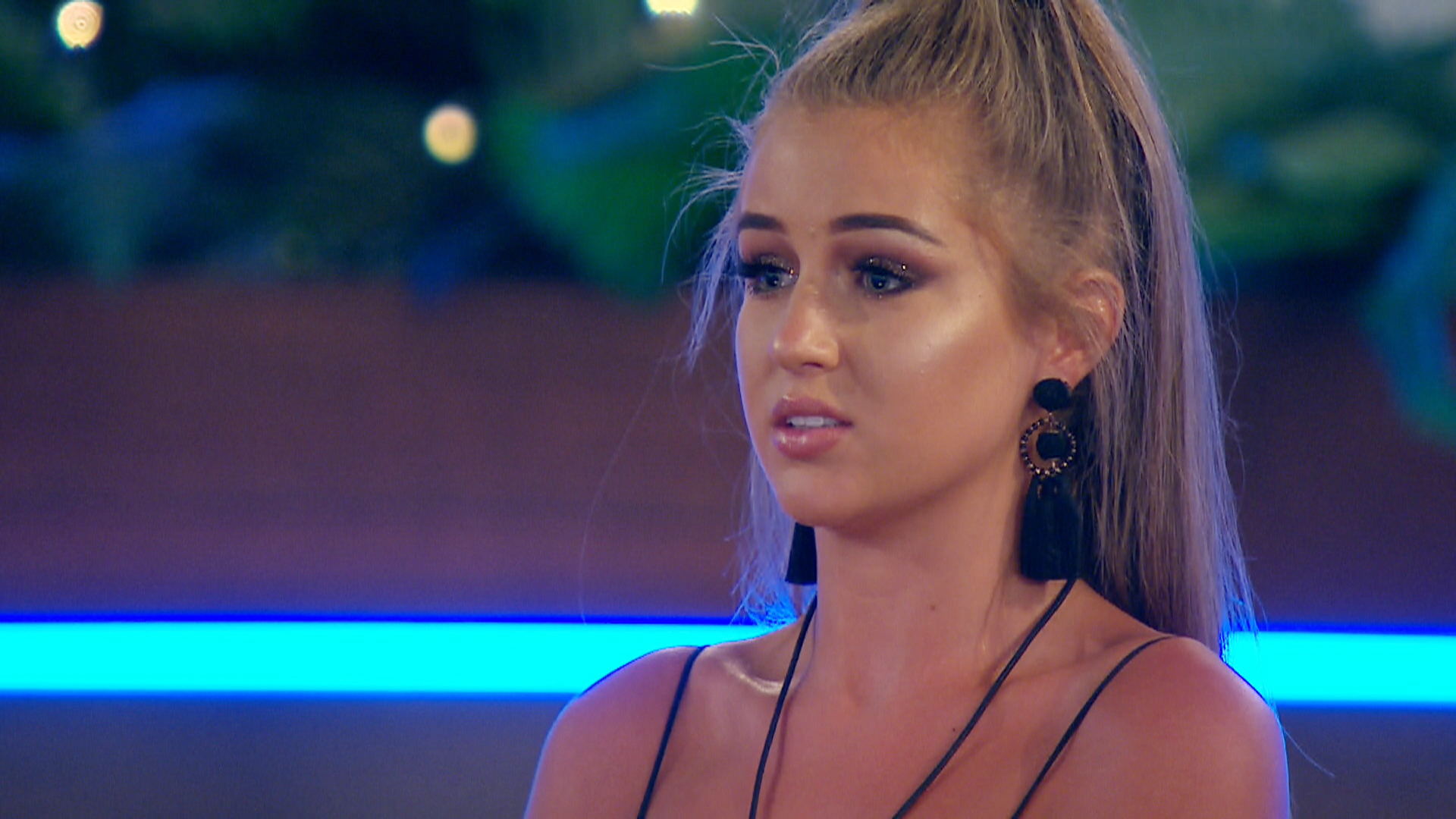 Georgia remained loyal to Josh, but he clearly didn’t feel the sameCredit: ITV

After previously cracking on with Georgia, he decided to move on with newcomer Kaz Crossley.

Their reunion went on to become one of the most dramatic moments in Love Island history, with Georgia having to compose herself after Josh and Kaz walked in hand-in-hand.

We guess not everyone is loyal, Georgia! 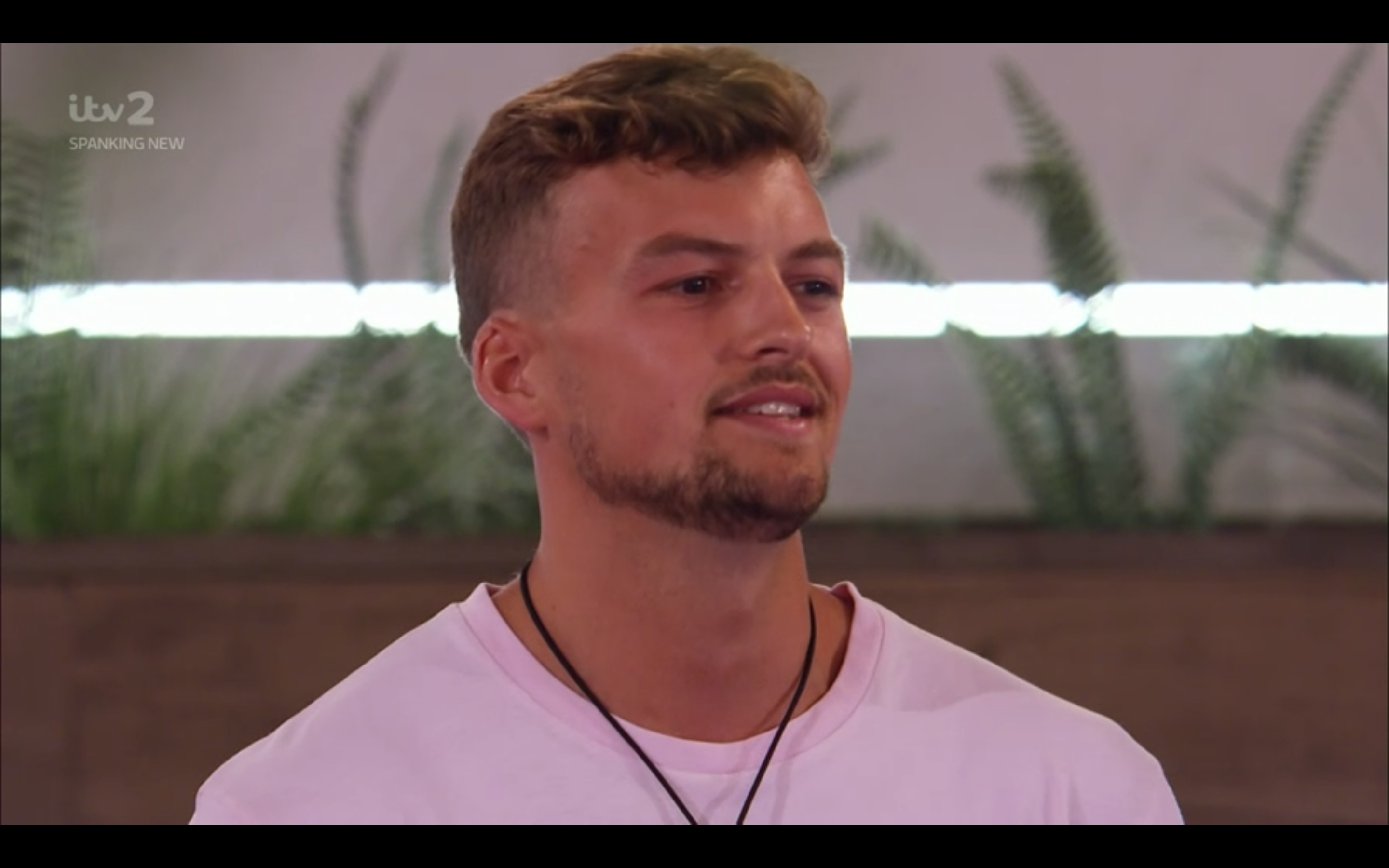 Hugo didn’t hold back when it came to calling out Toby’s behaviourCredit: Eroteme

After a series of failed romances, Hugo Hammond decided to step up to the plate when it came to defending his pal Chloe Burrows.

The blonde stunner had previously been coupled with Toby Aromolaran, before his head was turned by bombshell Abigail – much to the annoyance of Hugo!

During his recoupling speech, Hugo shockingly called out Toby for his disrespectful behaviour in front of his fellow Islanders.

“She doesn’t deserve to be treated how she has done this past 24 hours and I firmly believe that a lot of this ‘test’ stuff is complete bulls**t,” Hugo ranted as Toby squirmed in his seat.

“You [Chloe] deserve someone who is honest and communicates with you.”