LOVE Island’s Millie Court went braless as she posed for steamy shower snaps after her split from Liam Reardon.

The 24-year-old looked incredible in the new photos and showed off her figure in a see-through white dress. 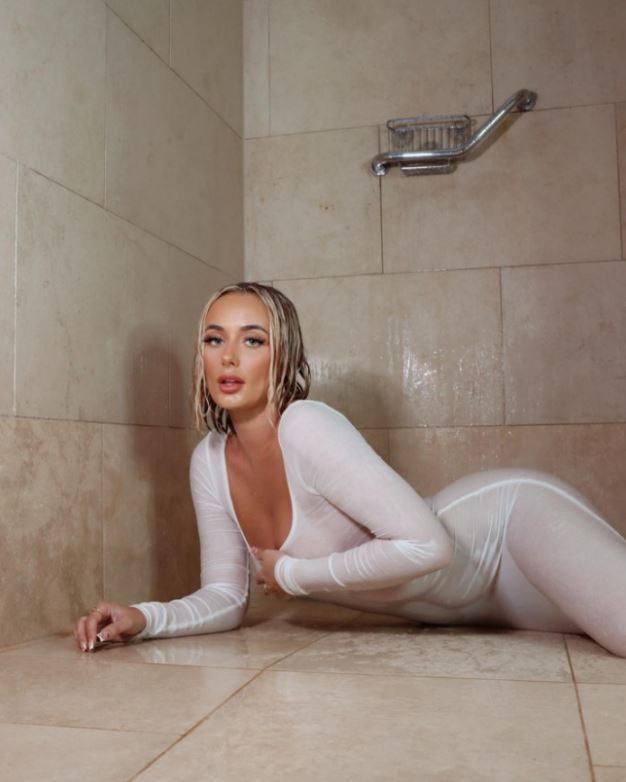 The shower made her dress see-throughCredit: Ryan Lloyd

Millie, who won last year’s Love Island alongside Liam, posed up a storm in the snaps, wowing with a full face of glam make-up. 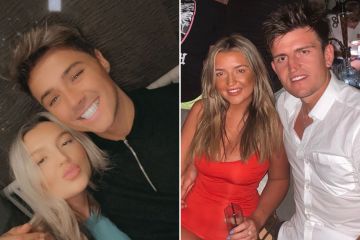 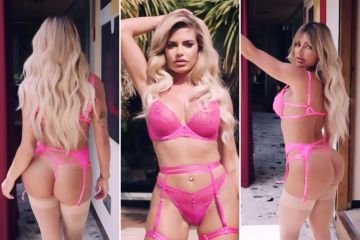 She recently opened up to The Sun about her split from Liam, after they decided to move in together immediately after winning the show.

Despite their break-up, Millie has “no regrets” over the rate at which her and Liam’s relationship moved, but after an intense year together, she understandably now feels like a piece of her is missing.

“I’m obviously not totally OK. I’m the best Millie that I can be and going through something that’s not very nice,” she says.

“Anyone who goes through a break-up feels the same. We all know what heartbreak feels like.

“Liam is the one person I saw every day who understood the life-changing experiences we were both going through. We can’t just cut things off, and we’ll still support each other in all that we do.” 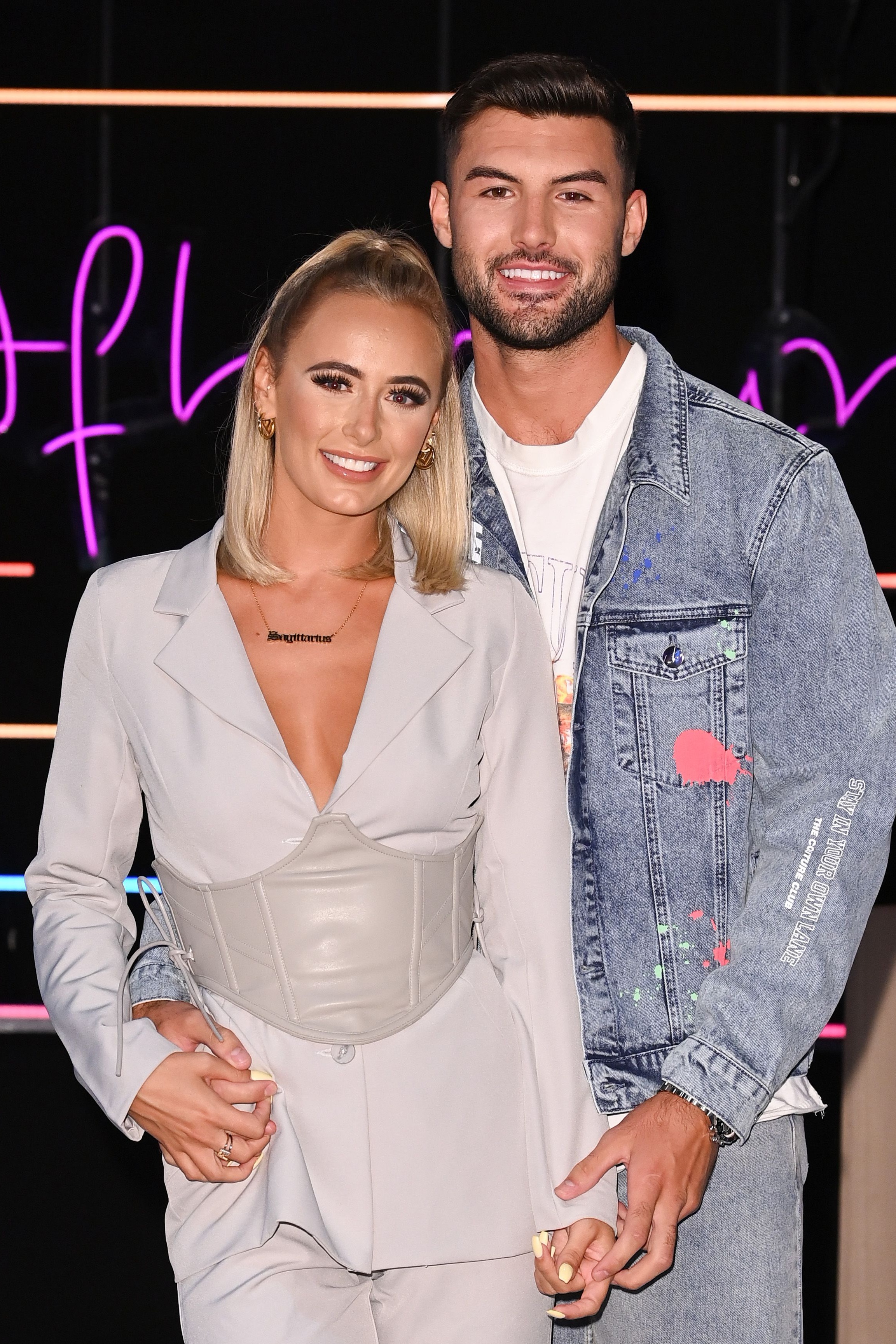 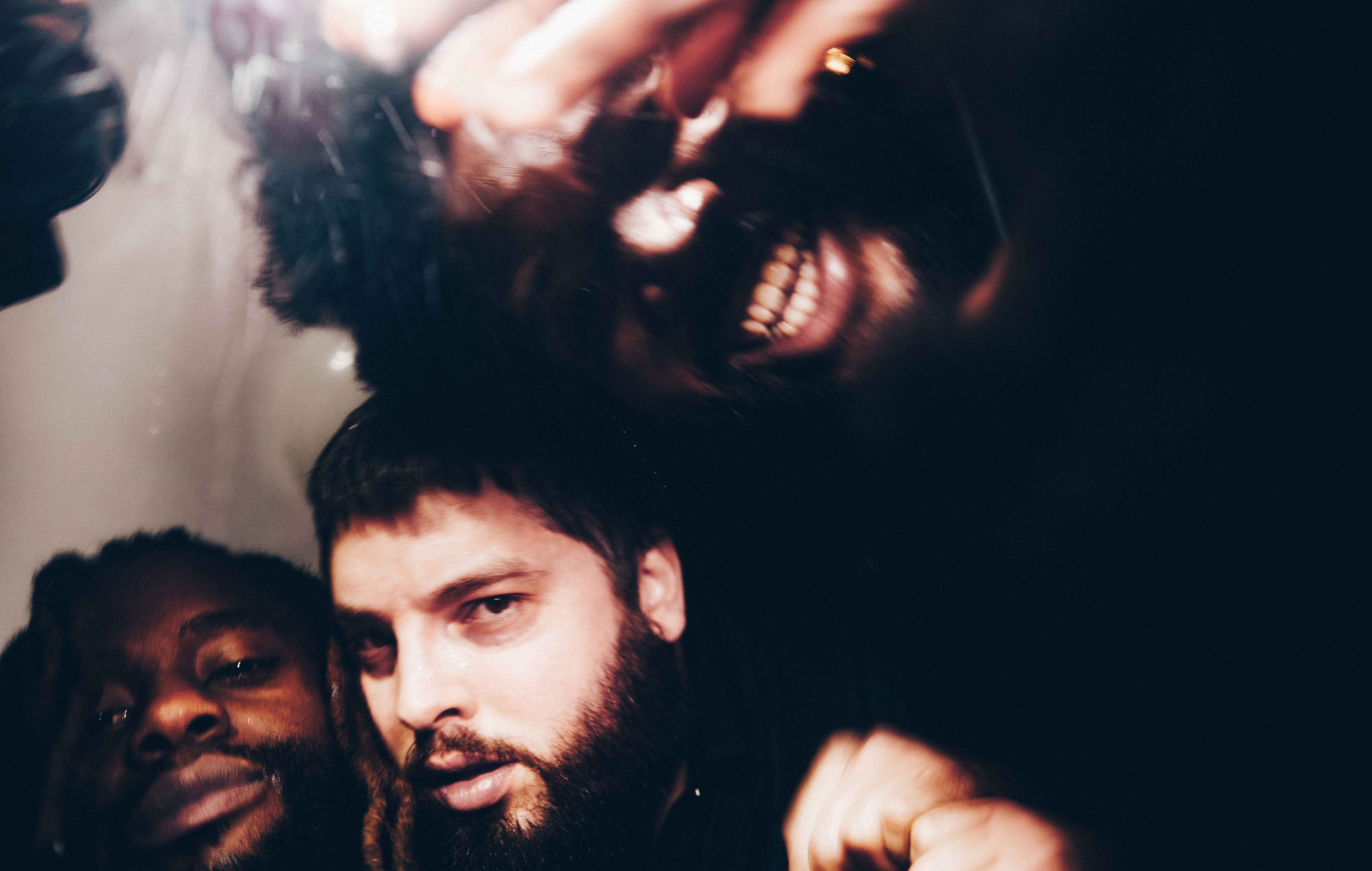