LOVE Island star Luca Bish has announced he’s going to ask Gemma Owen to be his girlfriend on holiday.

The pair were one of the most solid couples in the villa but often spoke about how they never put a grandiose label on their relationship.

Love Island’s Luca Bish said he had a question for Gemma OwenCredit: instagram

In fact, most other couples went through elaborate displays of affection or treasure hunts to become official.

But in a lighthearted video posted today Luca told his followers he was going to pop the question himself.

He shared a video of them walking side by side on their first holiday together with palm trees in the background.

Luca and Gemma flew out to the Algarve this morning to meet former Liverpool star Michael at the family’s private villa.

Luca wrote: “Mission ‘ask Gem to be my GF’ in motion. Any quesses with how I’m asking?” 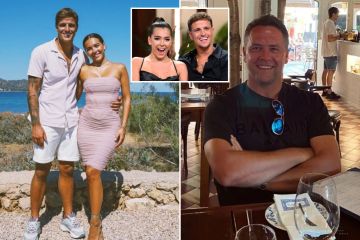 A box below the caption was open for followers to type in their ideas.

Speaking in the video, he chuckled: “Going for an evening stroll with my girlfriend. Psyche.”

A source told The Sun: “Luca has been nervous about meeting Michael which is, of course, totally natural.

“He adores Gemma and knows that he has to impress.

“They flew out from Gatwick this morning to spend time with him and Gemma’s mum at their private villa in Quinta Do Lago.

“Luca is a nice lad and Gemma has no doubt he will win him over but of course it is nerve wracking.” 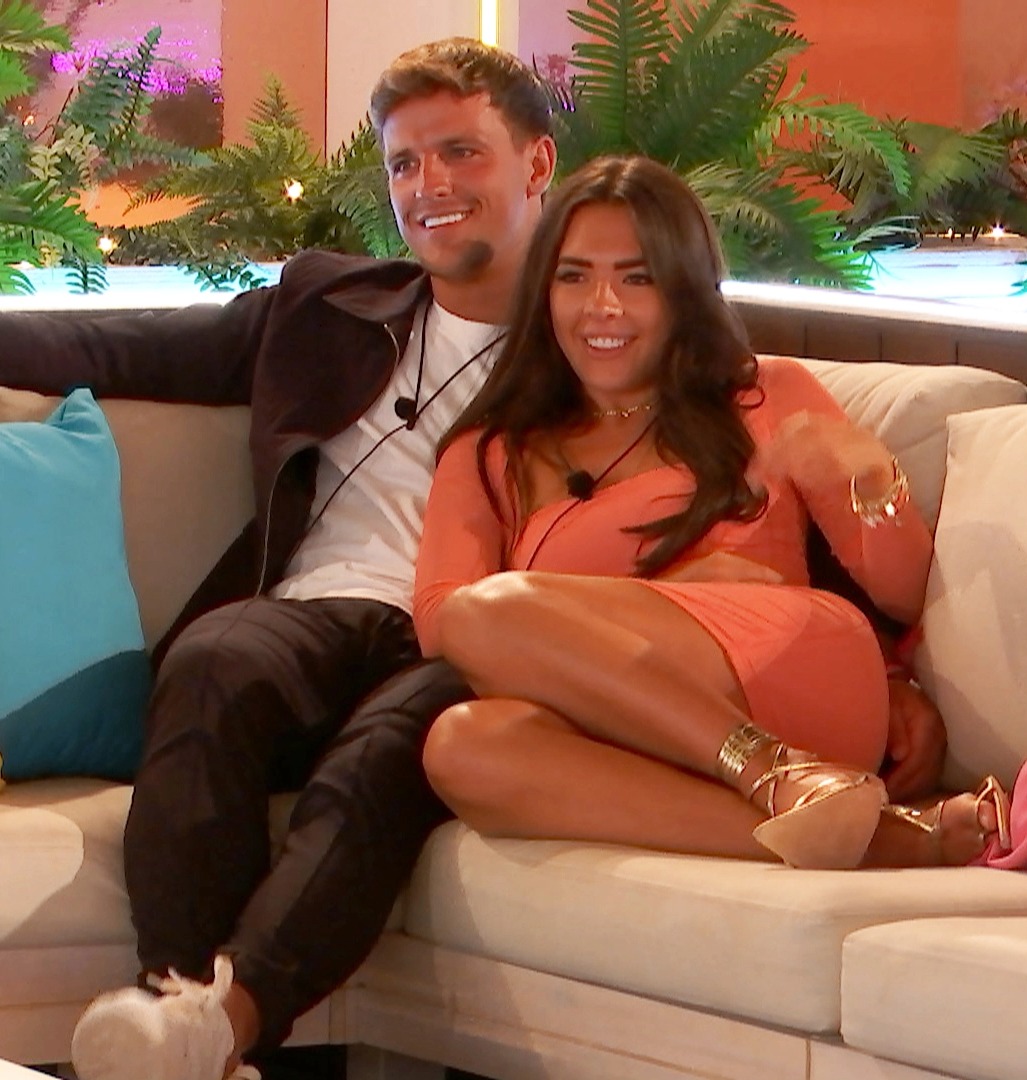 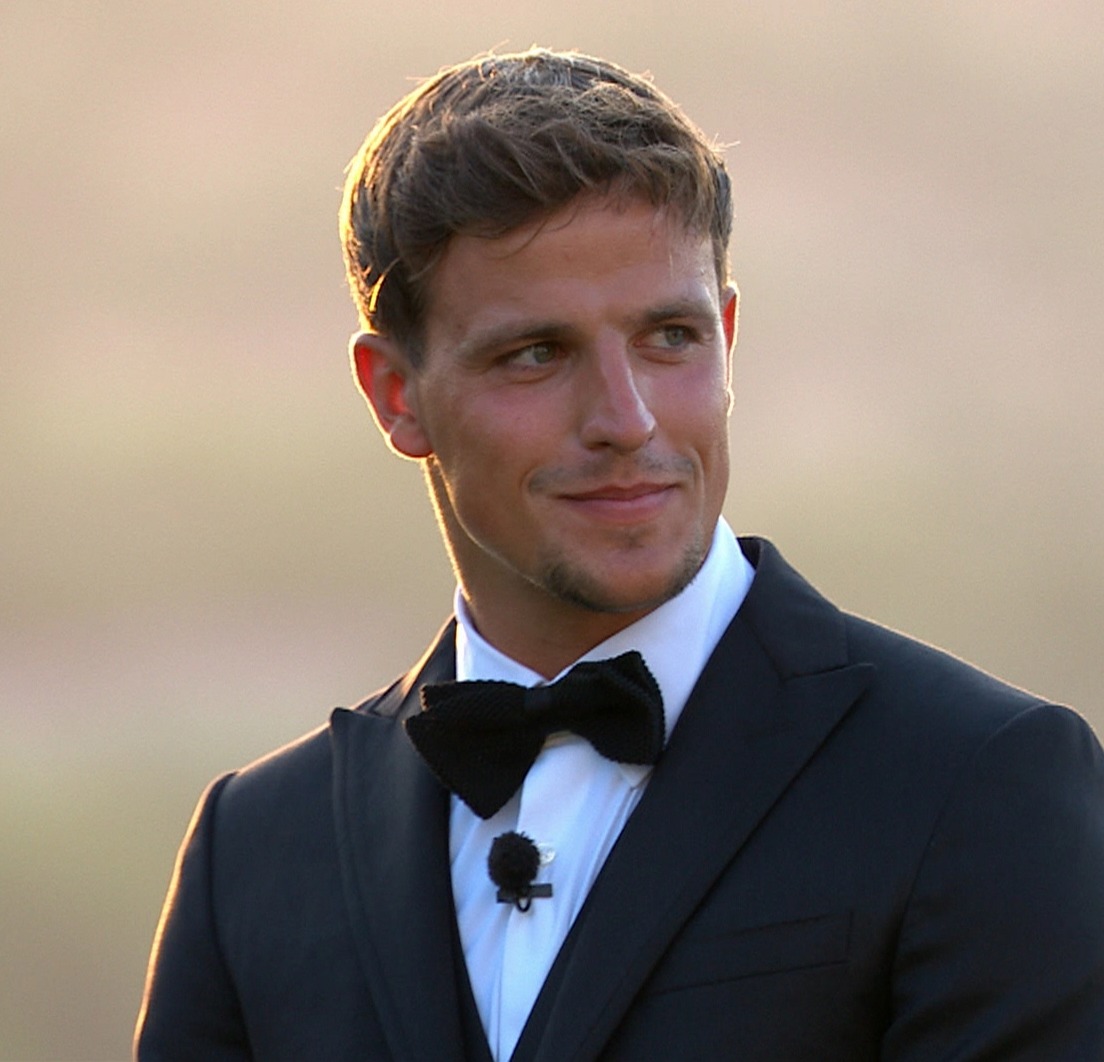 Former fishmonger Luca seen dressed up in the final week of the showCredit: ITV