The reality star was forced to endure an “awkward” face-off with the series champs by host Laura Whitmore.

The trio had to come face to face during an awkward Reunion showCredit: Rex

All three sat on the sofa opposite the TV presenter as she grilled them about their love triangle at the Reunion show.

In an exclusive interview with The Sun, Lillie admitted: “I felt really awkward in the situation.

“I would have liked Millie and Liam to have their moment together as the winners of the show, and we didn’t get that.

“It was uncomfortable for all three of us.

“I would have liked to have seen more of their success and journey through the show, rather than awkward little me sitting there.

“But it is a TV show, and it’s for the views, and for the entertainment.”

Lillie went on to reveal she offered an olive branch to Millie who was left devastated when she hooked up with Liam in Casa Amor.

The 22-year-old wrote a congratulatory message to the star in hope they could move on from the upset.

But it appears Lillie is still unsure whether they’re on good terms.

“I have no bad blood with Millie,” she said.

“And I hope it would be the same way back.

“It’s nice we can support each other and do the journey together because it’s already a big, hard industry anyway.

“You can’t let that knock you down, and be confident in yourself, and have girls support girls.

“As soon as the final happened I sent Millie a really nice message congratulating her, and they are a beautiful and iconic couple, they’re gorgeous together.

“I would hope I’ve been dropped from anything, and they seem happy and in love, so I don’t see a problem with anything.

“Everyone is there to support one another, we have all been on a journey together, and it would be awful to leave on bad terms with anyone just over something silly, It’s a game show at the end of the day. 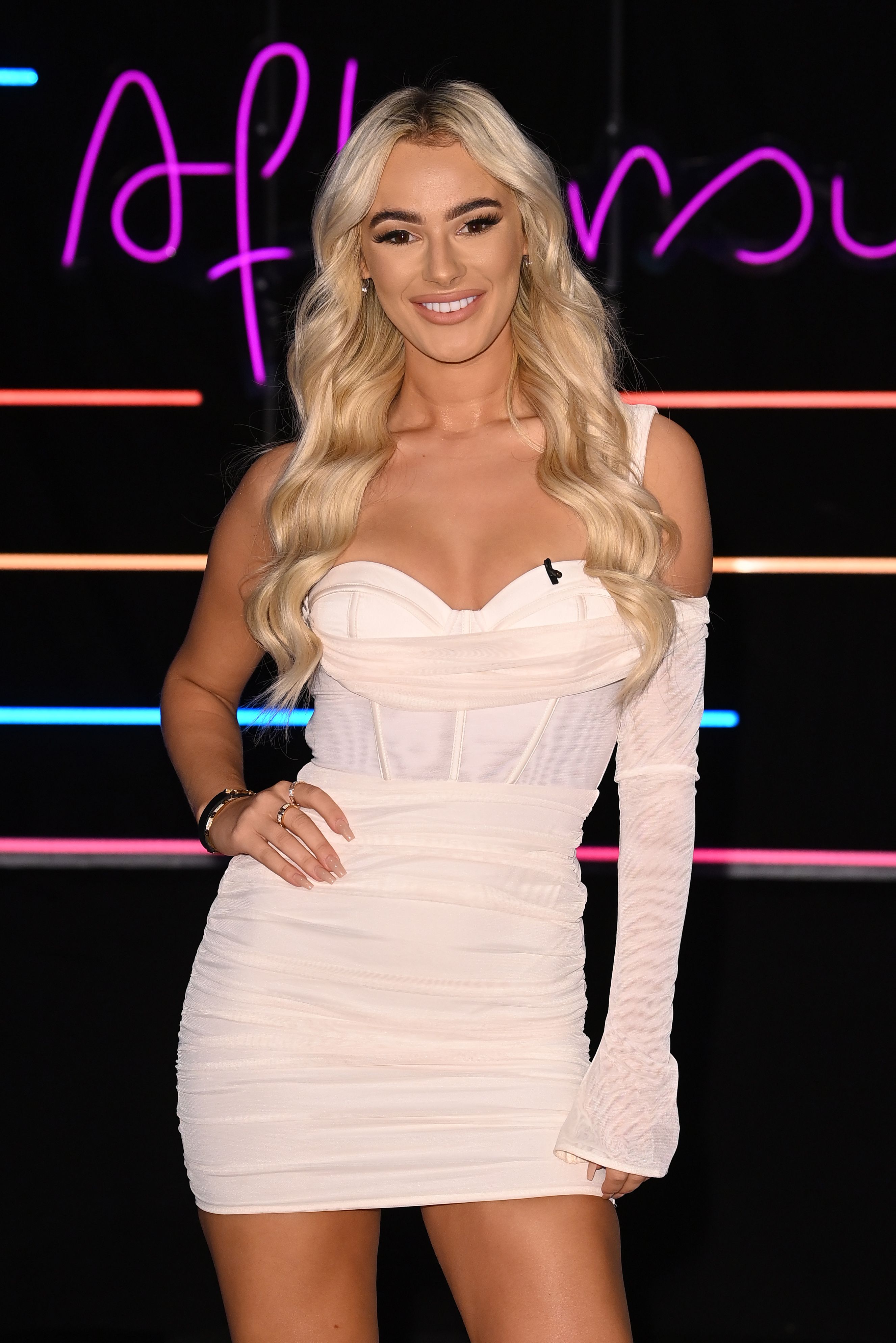