LOVE Island’s Indiyah Polack has headed out for dinner with Dami Hope’s family within hours of returning home to the UK.

The couple jetted back from Majorca with their fellow finalists on Wednesday afternoon and Indiyah wasted no time getting to know the ‘in laws’. 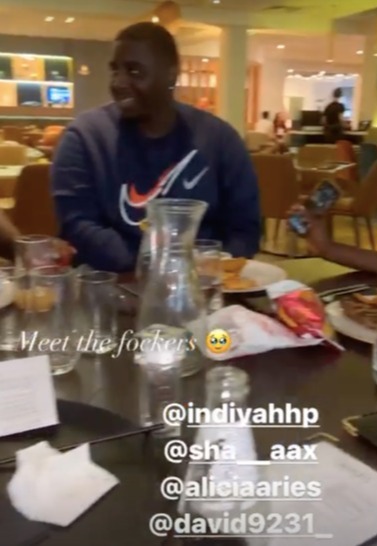 In a video shared to Dami’s Instagram, Indiyah can be heard talking in the background about a business meeting she has scheduled with TikTok bosses.

Dami, meanwhile, is seen asking David how his “experience” was watching him on Love Island. 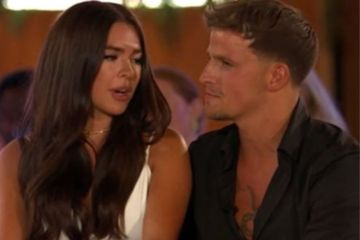 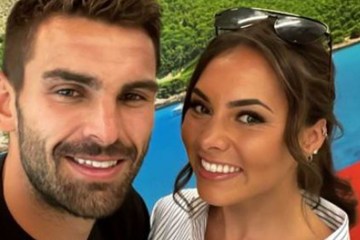 Indiyah, 22, is then tagged in a video clip taken during a dinner with Dami’s little bro and his cousin Alicia.

Dami had captioned the shot “meet the fockers” in homage to the 2004 movie starring Ben Stiller.

Earlier in the day, Indiyah and Dami boarded a flight with their fellow finalists – Gemma Owen and Luca Bish, and Tasha Ghouri and Andrew Le Page – and Love Island 2022 winners Ekin-Su Culculoglu and Davide Sanclimenti.

They all flew together into Stansted Airport near London before being mobbed by fans after stepping off the plane.

Indiyah and Dami finished in fourth place on the show, with Tasha and Andrew in third and Gemma and Luca being crowned the runners-up.

It later emerged that Indiyah has a huge A-list fan – the one and only Lizzo.

Unfortunately, by the time the Good As Hell singer had tweeted her support from her home in the US, the Love Island finale had already aired.

Lizzo had tweeted: “Y’all I put on #LoveIsland to fall asleep and now I’m hooked… Indiyah the baddest in the villa no kizzy.” 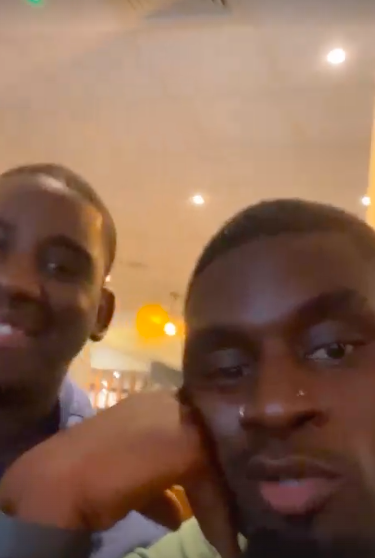 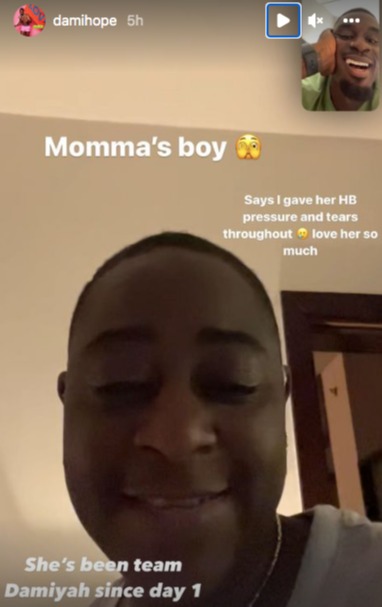 The star has also caught up with his mum on FaceTimeCredit: INSTAGRAM/ @DAMIHOPE