LOVE Island’s first disabled contestant Hugo Hammond bragged he was a “fine shagger” in an old video from his time at university.

The PE teacher boasted to a group of male friends at a house party in 2019, holding a glass of champagne as he detailed his female conquests.

Hugo boasted he was a “fine shagger” to friends in an old videoCredit: ITV

In a video obtained by the MailOnline, Hugo, 24, who will become Love Island’s first disabled contestant, bragged to his pals.

“I’m a shagger, a fine shagger, I’m a shagger my friends,” he can be heard shouting while enjoying himself at a university party.

Hugo, who was born with a club foot, was studying at Oxford Brookes when the video was taken by pals, who said he partied more than studying.

According to friends, the soon-to-be reality star considered himself a ‘BNOC’ – Big Name On Campus – and was desperate to make “a name for himself”. 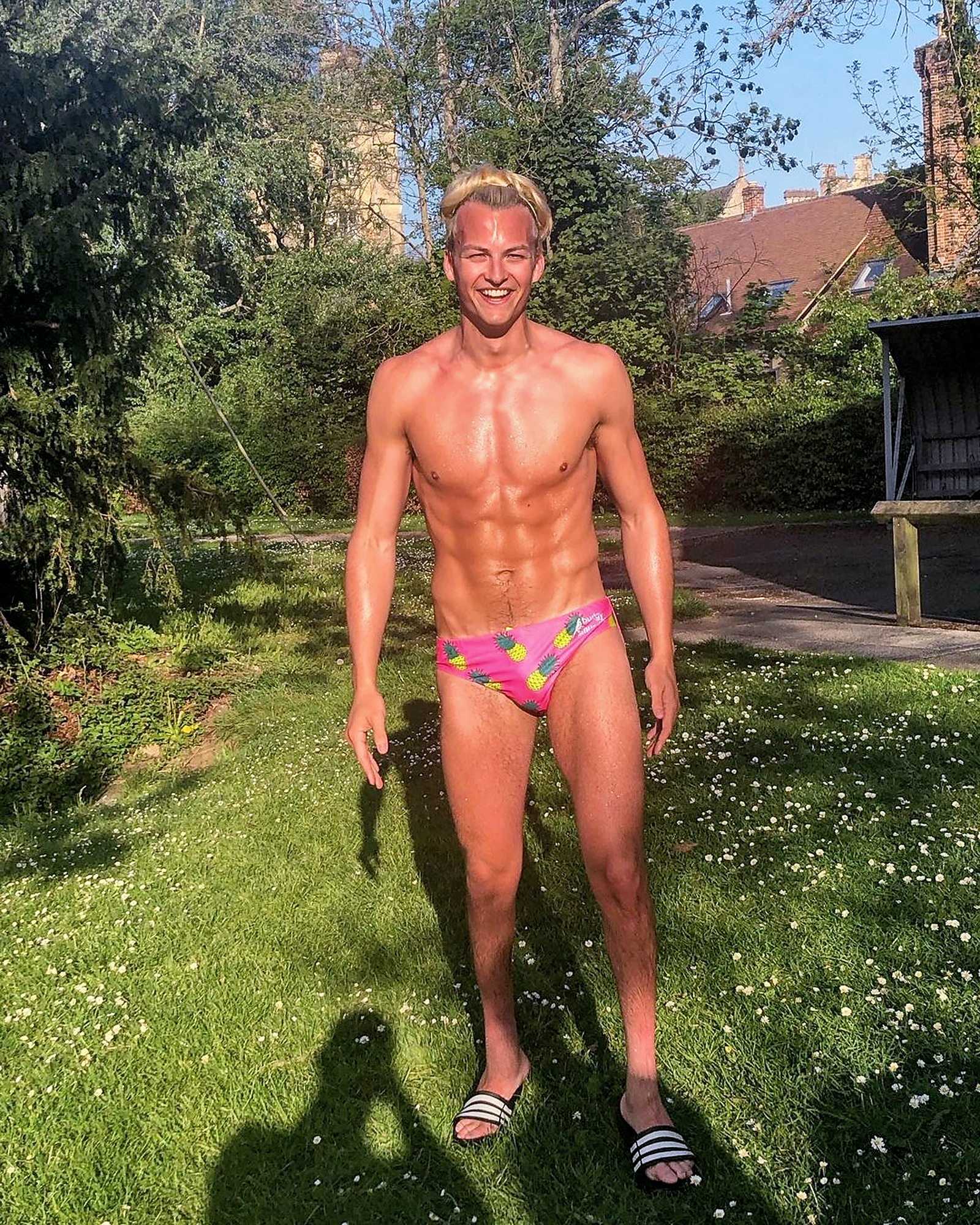 The mystery pal revealed to the publication: “Hugo really thought he was the bees’ knees and aimed to make a name for himself at university.

“He’s bragged about his female conquests but they certainly weren’t the ones bragging afterwards. Hugo was a divisive figure to say the least.”

The friend concluded that while so people were fond of him, he was known as a “posh k***head” during his studies by others.

At university, Hugo met his ex-girlfriend Millie Simmons and the paid are believed to have dated for two-and-a-half-years before splitting. 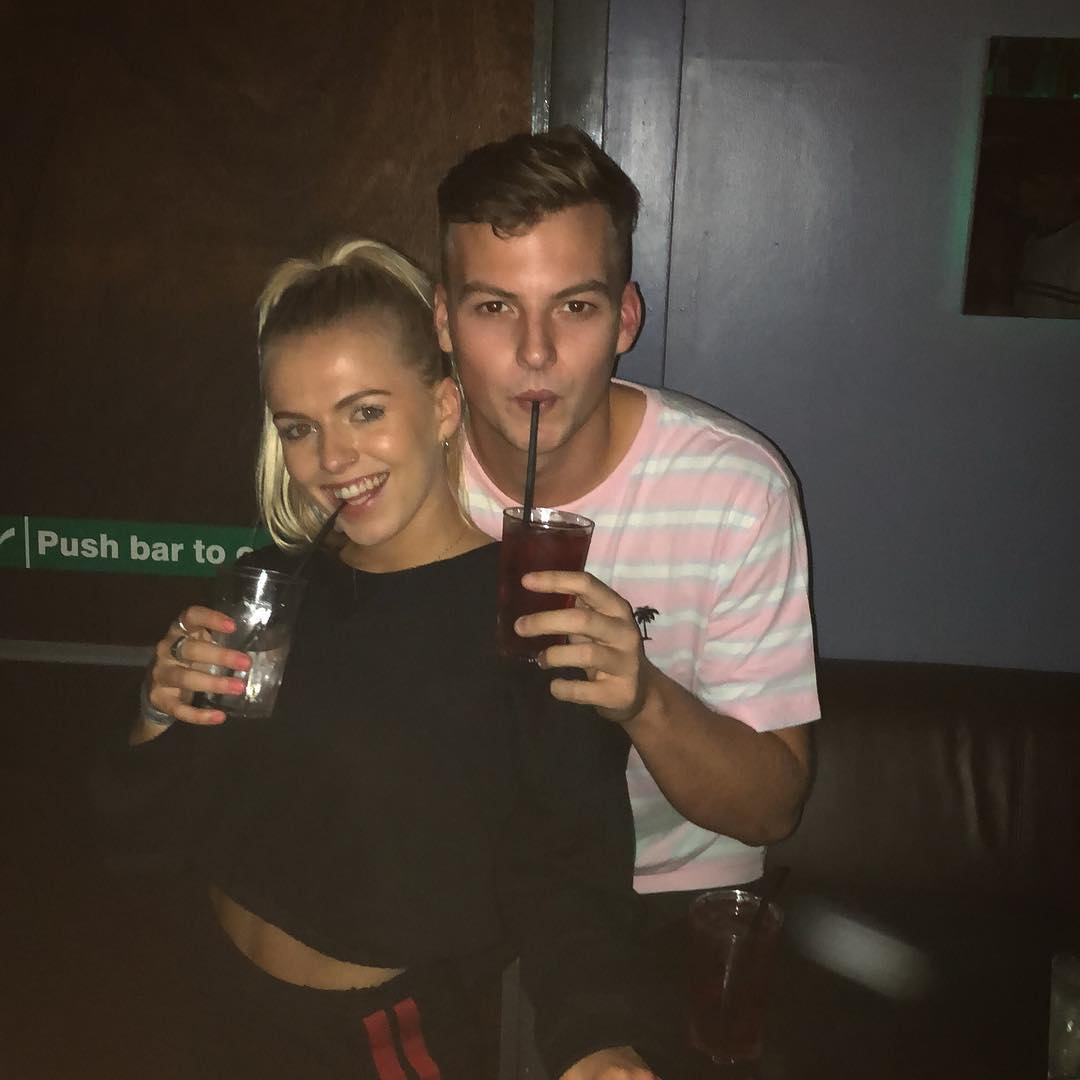 While it was reported it happened months ago, the mystery pal said it actually happened shortly before Love Island began.

Seeing the ITV show as a “way of getting famous”, the friend said Hugo even “asked Millie to run his social media” while he was in the villa, to which she “flatly turned down”.

Hugo, who teaches PE to secondary school children, was born with a short Achilles tendon and needed surgeries to fix his club foot.

Having played cricket for England’s physical disability team, his pal added that he didn’t allow his disability to get him down and is very confident. 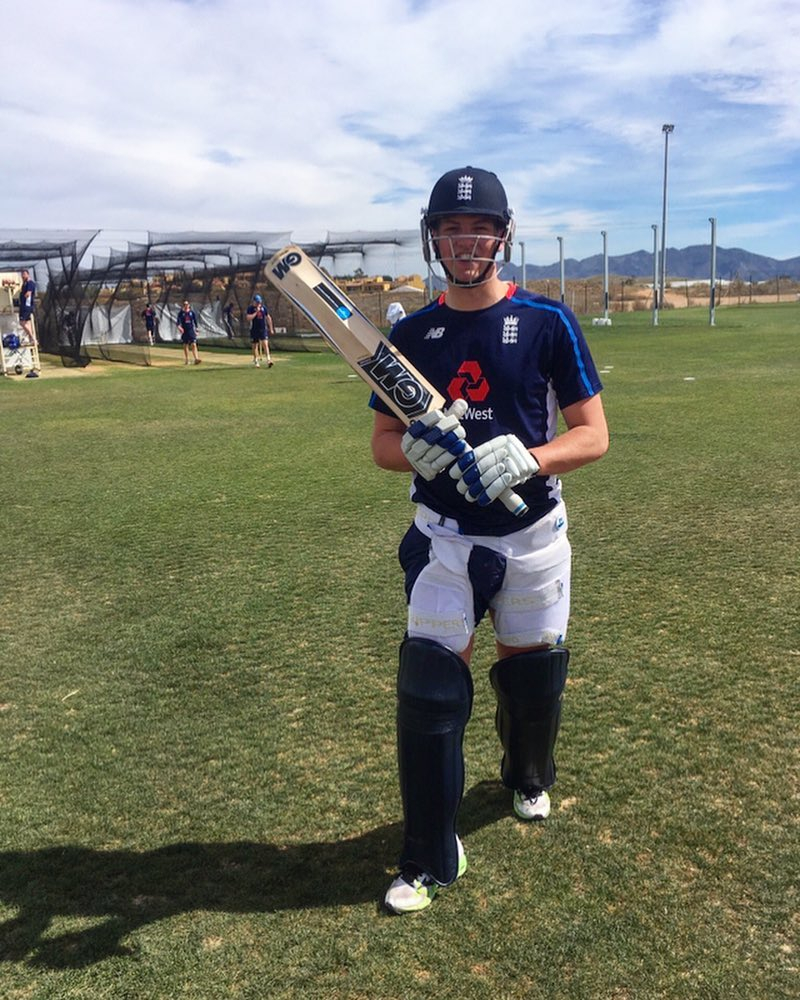 “He’s never let it affect his confidence at all,” the friend revealed, adding that he’d since had “a glow up” by “putting on the muscle”.

The pal concluded that he has no doubt Hugo’s “true colours” and the “arrogant side” of his personality will no doubt show on TV.

Hugo, from Hampshire, previously revealed how he felt Love Island would be a “fun” way to spend the summer and “get out there” after the Covid-19 pandemic.

He said ahead of the show: “I’ve been single for a while now. I saw it as an opportunity to have an amazing fun summer and put myself back out there.” 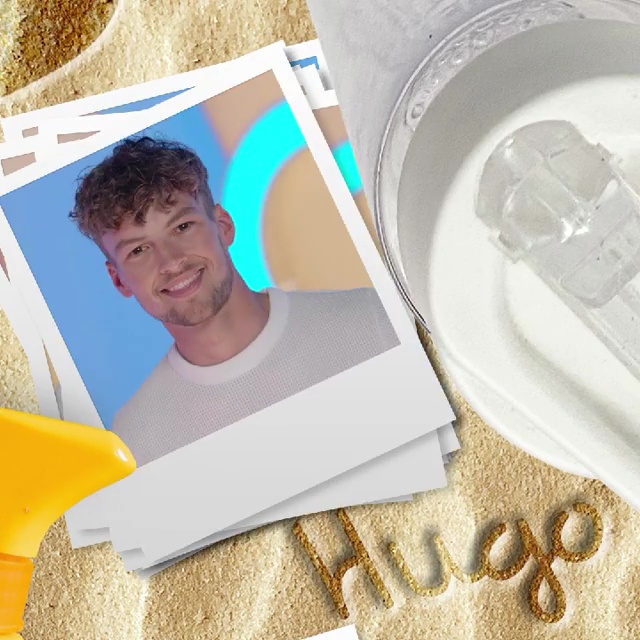 Explaining his condition, he said: “I was born with club foot. I had lots of operations when I was a kid.

“You can only really tell when I walk barefoot. I’ve got a really short achilles heel. I walk slightly on my tiptoes.”

He has however never let it hold him back and has enjoyed a successful sporting career.