LOVE Island star Faye Winter has revealed her heartbreak over her dad’s secret health battle after her appearance on Masterchef.

The reality TV favourite – who rose to fame on the ITV2 dating show last summer alongside boyfriend Teddy Soares – took to Instagram to reveal the struggle behind-the-scenes.

Faye could be seen posing with her dad in the sweet postCredit: Instagram 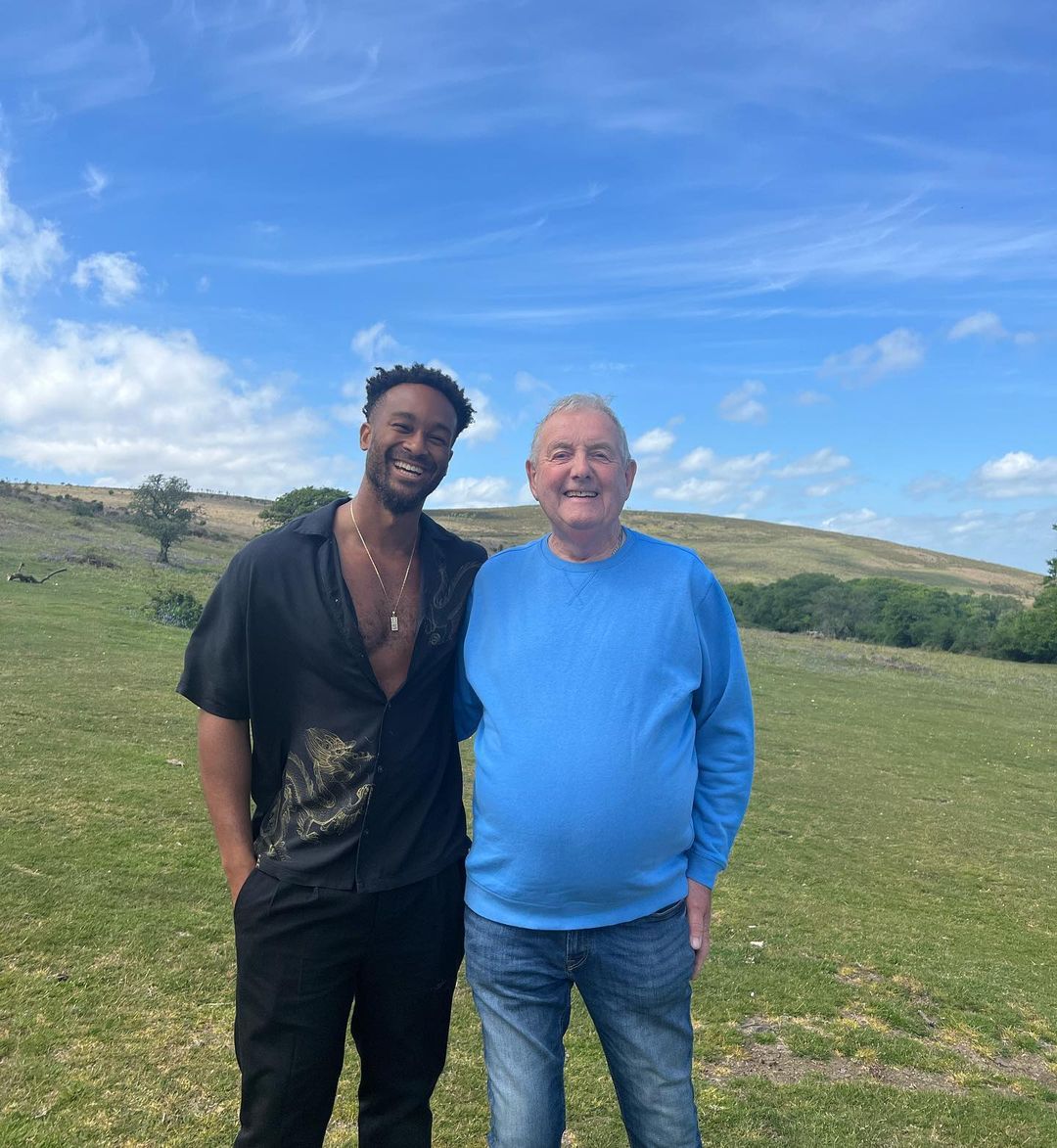 Love Island star Faye, 27, took to her social media grid with snaps of herself and her dad, as well as him smiling with Teddy, 27.

“Masterchef was for this incredible strong man,” she captioned the sweet photos, following her appearance on the cookery competition on BBC One last night.

“You guys may remember when I came out of Love Island and I spent a lot of time in Devon, with everyone questioning my relationship and judging the amount of jobs I was announcing.

“Actually me and my family were fighting a private battle of my amazing dad being in intensive care for almost a month being told to prepare for the worst. 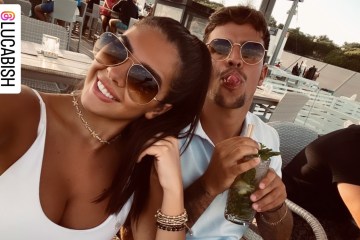 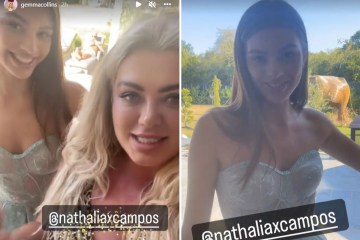 “He lost so much weight he was unrecognisable and was delusional to the point we couldn’t even have a conversation.

“Remember you never know what battles people are facing privately, we chose to fight this privately and luckily my beautiful dad got healthier and stronger every day and now nine months on he is slowly getting there.”

Her friends and fans took to the comments section to gush over the sweet photos of Faye smiling as she cuddled her dad.

It comes after Love Island star Faye broke down in tears on Celebrity Masterchef last night as she spoke about her dad’s health.

The fiery character showed her emotional side in the BBC showing show while talking to John Torode about her dad.

The Celebrity Masterchef judge told her: “Faye, throughout this competition one of the people you’ve spoken about a lot is your dad.”

She replied: “The whole experience has been for him” before breaking down in tears.

John, seemingly trying to keep the mood up, told her: “A bit emotional there, mate, don’t let that mascara run.”

She went on: “I came out of Love Island and my dad unfortunately caught Covid and he was in intensive care for three weeks.

“So, it was so hard so and when I got this I thought I’m gonna do it for him at the end of the day and cook dishes he likes.”

Faye added with a smile: “And he will watch this, he didn’t watch me on Love Island – he said I swore too much.”

Faye was competing with Paul Chuckle and Danny Jones on tonight’s show – with her and the McFly star bagging spots in the semi-final.