Dumped Love Island star Antigoni Buxton has predicted Davide Sanclimenti will bring a girl back from Casa Amor and we can’t handle this news.

Fans were delighted to see Davide and Ekin-Su Cülcüloğlu rekindle their romance after explosive scenes between them earlier in the series.

However, not long after they recoupled, the girls were whisked off to Casa Amor for four days – and only time will tell as to whether the couples will stay loyal to each other.

Antigoni, who was getting to know Davide before she was dumped from the island, predicted on Good Morning Britain: ‘I think Davide will come back with someone else because I don’t think he’ll risk the chance of being humiliated for a second time.

‘But I actually don’t think Ekin will come back with somebody, which is interesting.’

Ekin-Su has been doing her best to win Davide back over after she lost his trust by secretly kissing Jay Younger.

Ekin-Su and Davide have only just rekindled their romance (Picture: ITV/REX/Shutterstock) 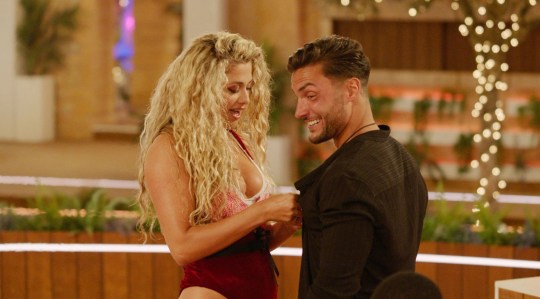 Fans and those in the villa have been all for their reunion, but the curse of Casa Amor can strike anyone – as we’ve seen in the preview for tonight’s episode.

Dami Hope and Andrew Le Page seemed to be in two of the most solid couples, but it looks like both their heads might get turned, with both appearing to share kisses with other girls in tonight’s episode. 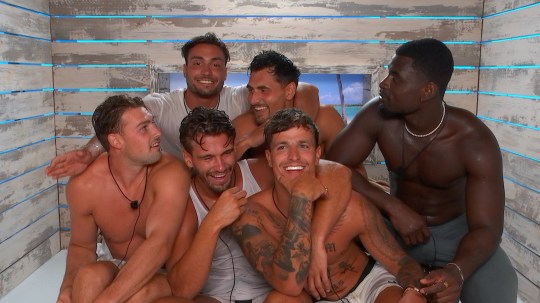 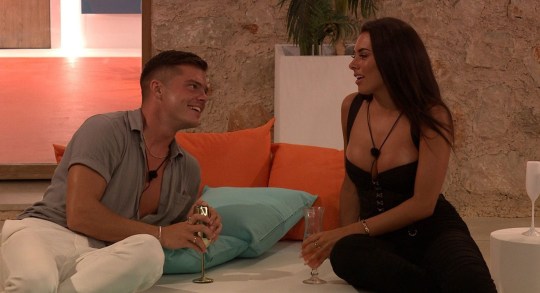 The girls headed to Casa Amor, where Paige Thorne has been getting to know Billy Brown (Picture: ITV/REX/Shutterstock)

Dami was seen getting to know Summer Botwe, and while things started off friendly, Monday’s teaser showed the bombshell leaning in for a kiss, while Andrew also looked ready to smooch Coco Lodge.

Elsewhere, the OG girls are also getting to know the new boys with Gemma Owen clarifying her relationship with newcomer Billy Brown.

Safe to say, it doesn’t bode well for the current couples!