LOVE Island winner Davide Sanclimenti has “refused” to appear on a major ITV show and revealed why.

The Italian hunk, 28, told The Sun in an exclusive chat that he turned down hit show Dancing On Ice this year, due to being “too busy.” 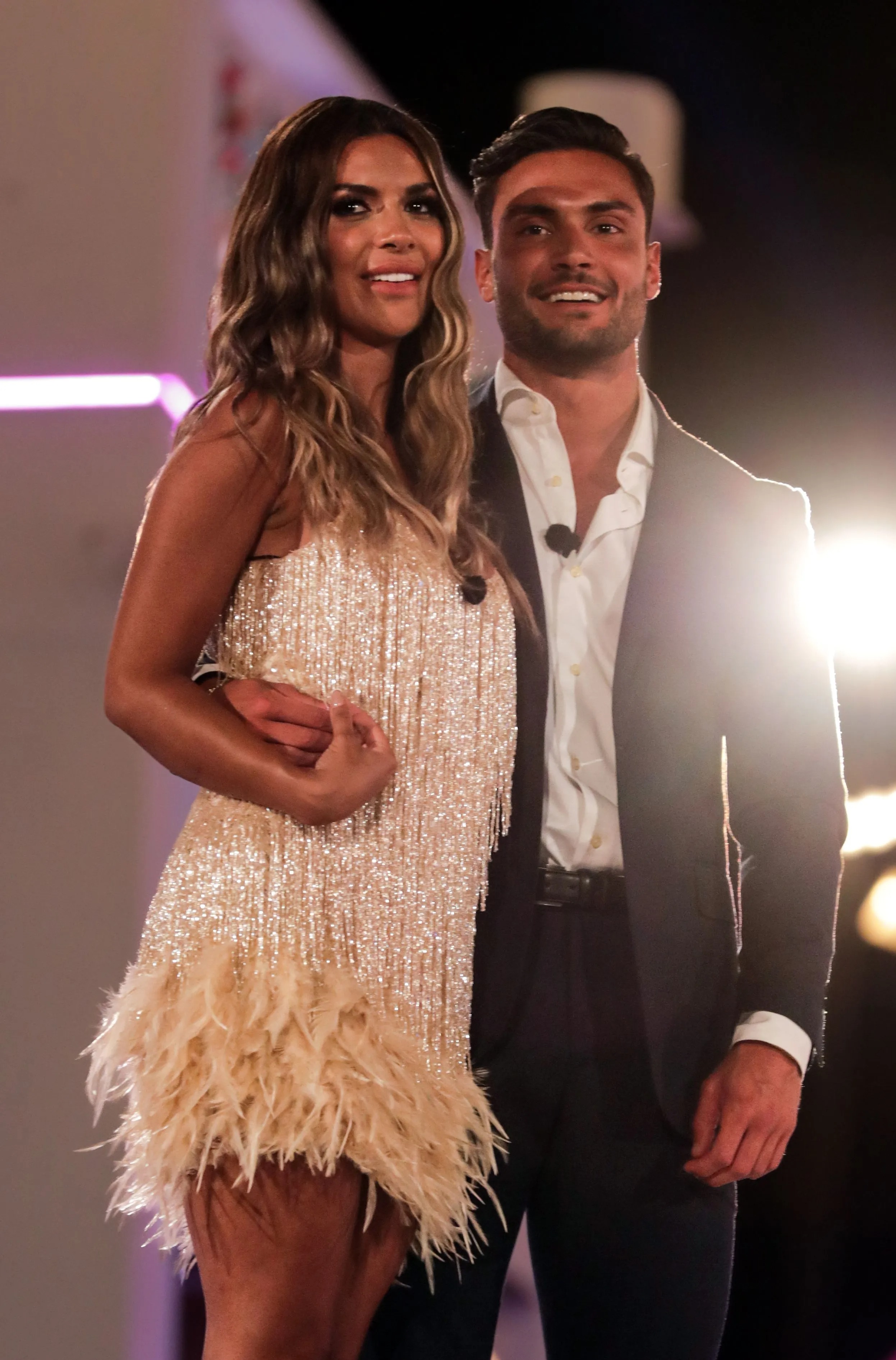 The star admitted to being “too busy” since winning Love Island alongside girlfriend Ekin-SuCredit: Rex

Davide explained: “They wanted me to do Dancing On Ice this year but I refused this time around.

“I have so much going on and I can’t commit to something every day and when I do something I want to do it properly.

“Right now I just can’t focus on something like that, for the moment anyway, but in the future maybe I will.”

Davide also hinted at other TV work coming up, including his show with girlfriend Ekin-Su, which will see the pair travelling the world.

The exciting new travel show will see the pair travel around Italy and Turkey and they’ve already wrapped filming, according to the star.

On the topic of being busy, Davide has been in popular demand since bagging the Love Island win this year alongside Ekin-Su, 28.

He was recently announced as the latest Brand Ambassador for boohooMan.com, which will see the reality star work on various projects, including presenting, social content creating, modelling and fronting their collaborative campaigns.

Davide shared that he hopes to bring some of his Love Island style to the new partnership, and said: “It’s so exciting. There’ll be style like the ones I wore in the Love Island villa, like the white shirt I am wearing now.

“They liked my style in the villa and wanted to do an edit because of that.”

Davide said girlfriend Ekin-Su, who has landed some big money deals of her own post-Love Island, has been “very supportive.”

“Ekin is very proud of me and she’s always behind me when it comes to these things,” the star shared.

Davide’s collection is available from Sunday 2nd October on www.boohooman.com. 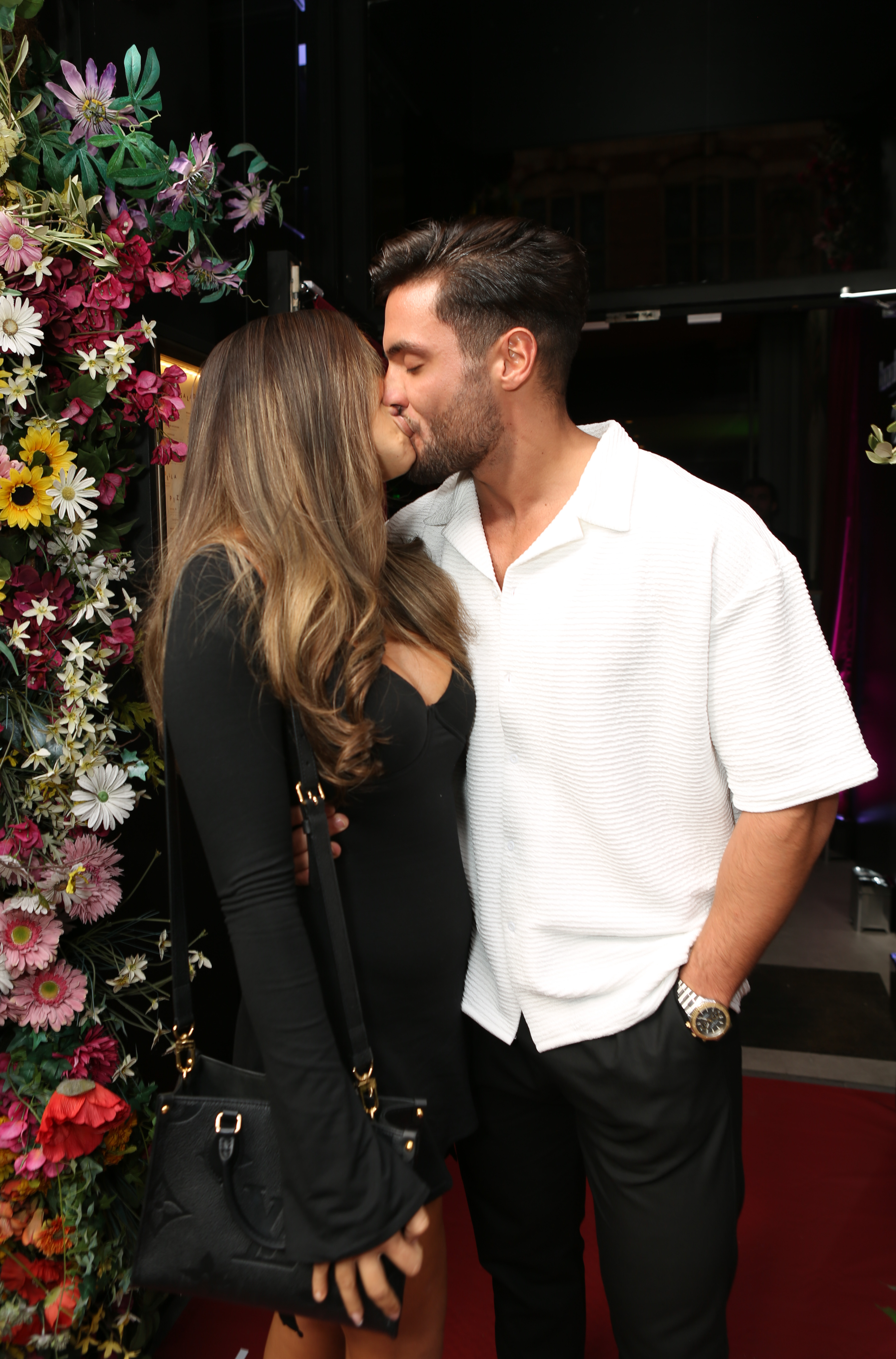 Davide was joined by Ekin-Su as he celebrated his exciting new partnership with boohooMan.comCredit: Boohoo Man 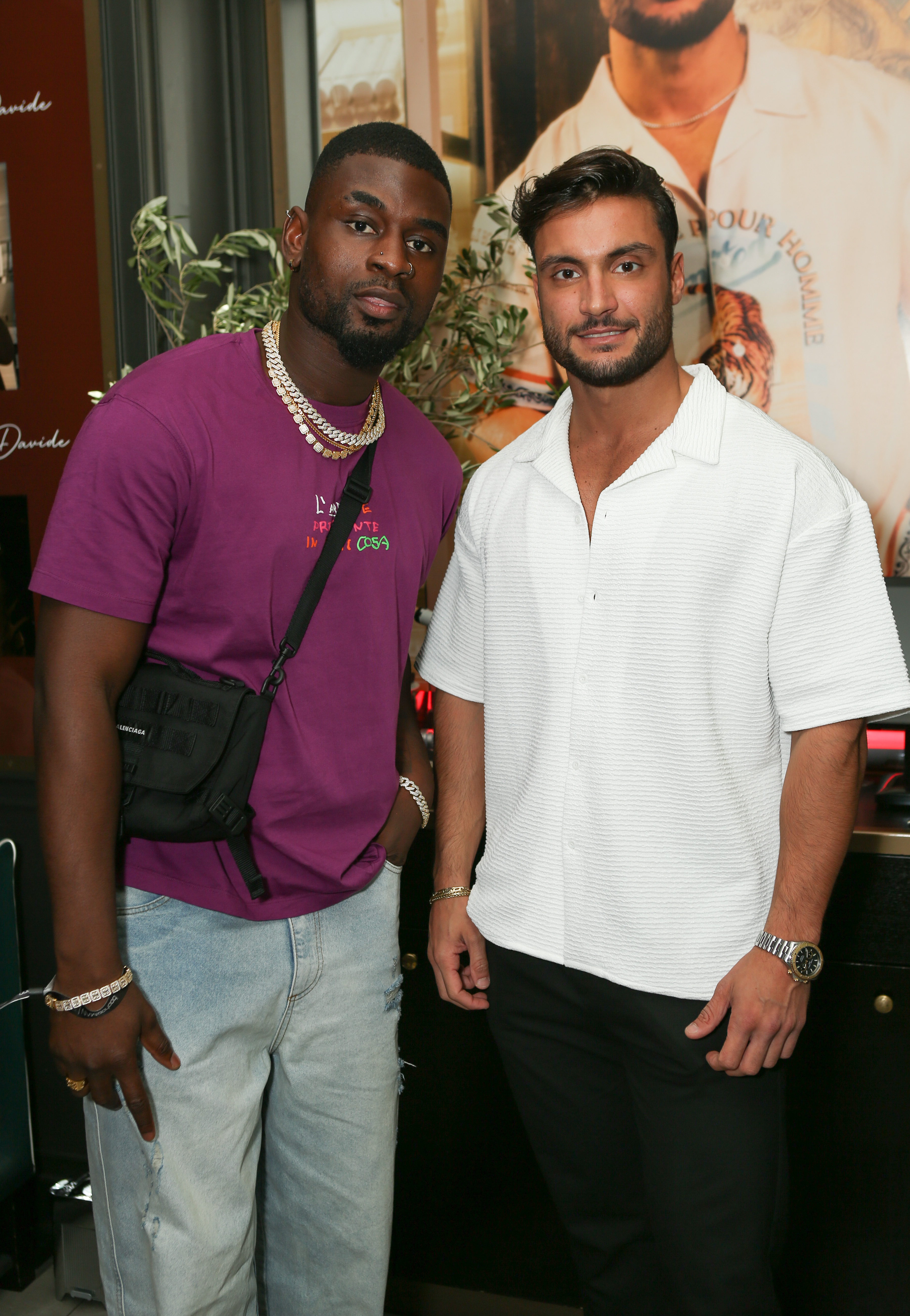 Love Island stars came along to support Davide at the launchCredit: Boohoo Man