A HEARD of potentially-lethal ostriches have set up camp next to the brand new Love Island villa ahead of the show’s launch tonight.

Series eight of the ITV2 reality show kicks off at 9pm and it seems the flightless birds want a piece of the action.

A heard of ostriches have set up camp next to the Love Island villaCredit: Boniface Muthoni/SOPA Images/Shutterstock 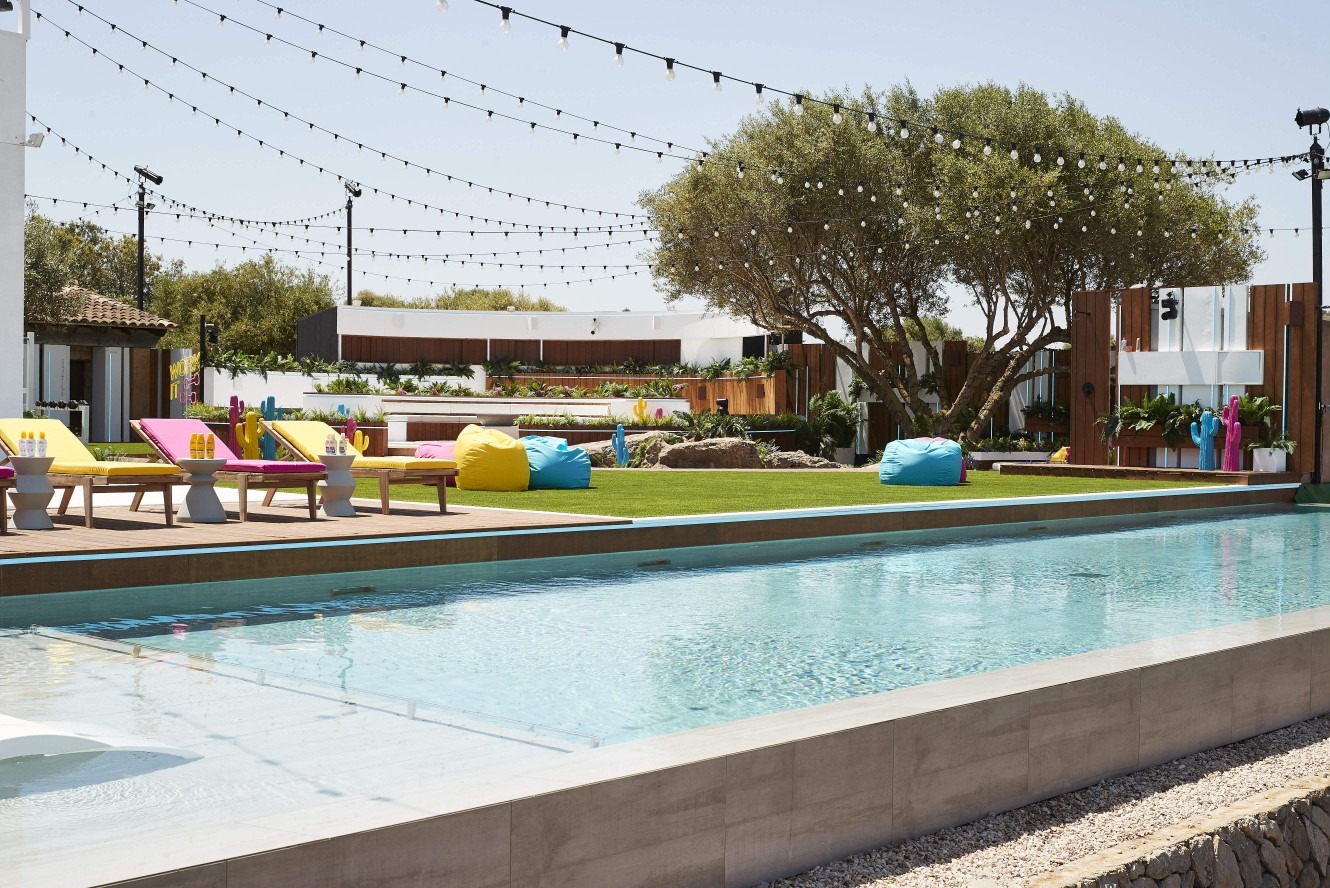 Lucky contestants will get to live in the show’s biggest-ever villaCredit: ITV/Shutterstock

It’s been reported that the animals – who can run at speeds of up to 45mph and easily kick a human together – have settled next to the new digs and have been spotted pecking at the ground.

A source told the Mirror: “Producers have to be careful as they have powerful legs and are known to lash out when disturbed.

“They seem very interested in what’s going on inside, so the team have been told to be wary, and humans can easily rile them up.”

It comes after fans were treated to a sneak peek of the launch episode as the new girls were told of a huge twist to the show. 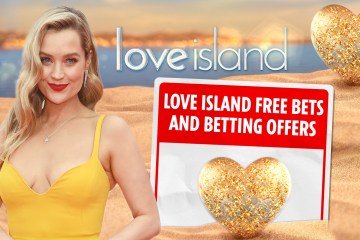 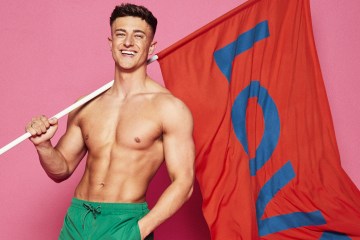 For the first time ever the public get to vote on which boy couples up with the which girl in the first coupling.

Judging by the first look, the girls look just as shocked by the news as we were.

The thrilling early pics of the new series sees host Laura Whitmore welcoming the islanders to the villa in a racy red outfit.

Irish beauty Laura looks stunning in a red sleeveless top with a cut-out heart just above her cleavage.

She paired this with tiny hotpants in a matching fiery hue and towering platform feels, also in red.

The images, released by ITV2 tonight, also show the islanders on their first day in the villa.

The snaps show the girls – Paige, Amber, Indiyah, Gemma and Tasha all sitting around the famous firepit as she welcomes them to their new adobe.

The first couplings will take place in the first show which airs tonight, June 6, at 9pm on ITV2. 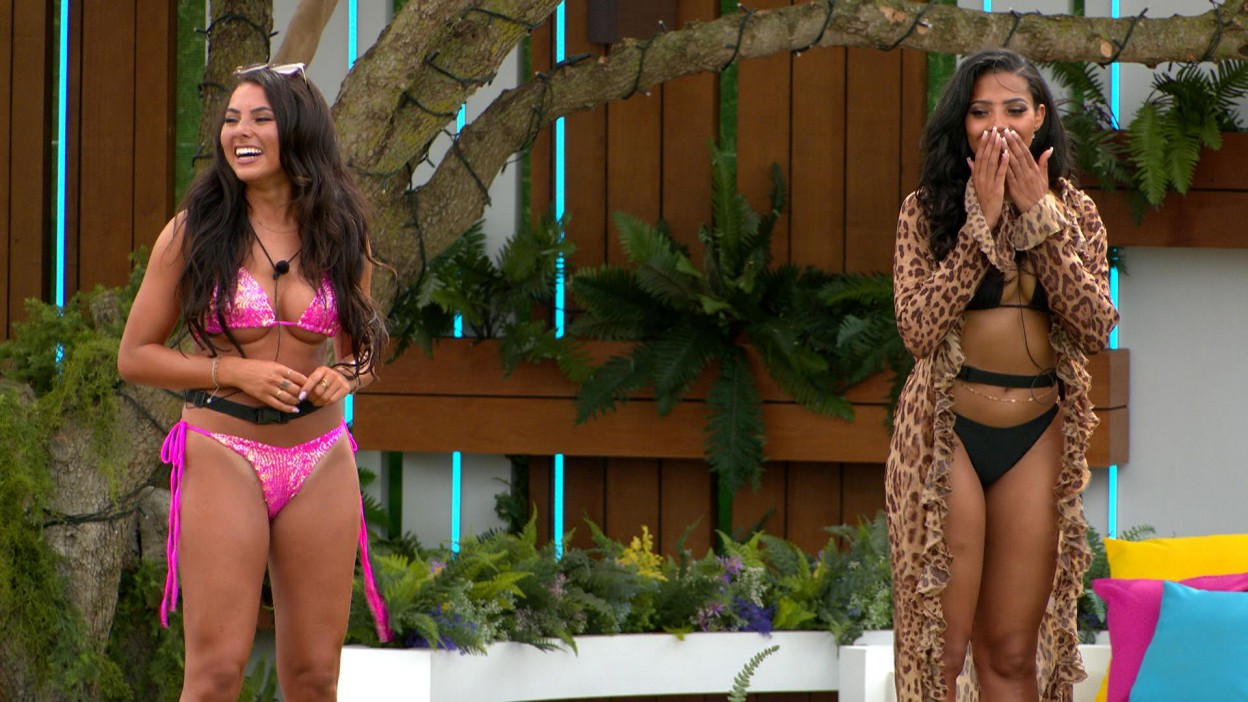 Fans were treated to a sneak peek of the girls’ – including Paige and Amber – being told of a huge twistCredit: itv