LOVE Island star Hugo Hammond may not be winning over the girls in the villa – but he’s got women talking on social media.

Fans have noted the PE teacher has an incredible celebrity doppelgänger, and slammed the female contestants for their “disgusted” reaction to him.

Hugo, 24, has been repeatedly left on the sidelines by this year’s Love Island girls, much to the disappointment of his fans watching from home.

Yesterday, viewers threatened to complain to Ofcom after the teacher stood alone again as the only boy not to be picked in the Line Of Booty challenge.

And now they are up in arms over his “angelic” face and clear celebrity lookalike being “disgustingly” parred off by the group of girls.

Last night, when Hugo was asked who his celeb doppelgänger was, the reality star compared himself to Fifty Shades of Grey actor Jamie Dornan. 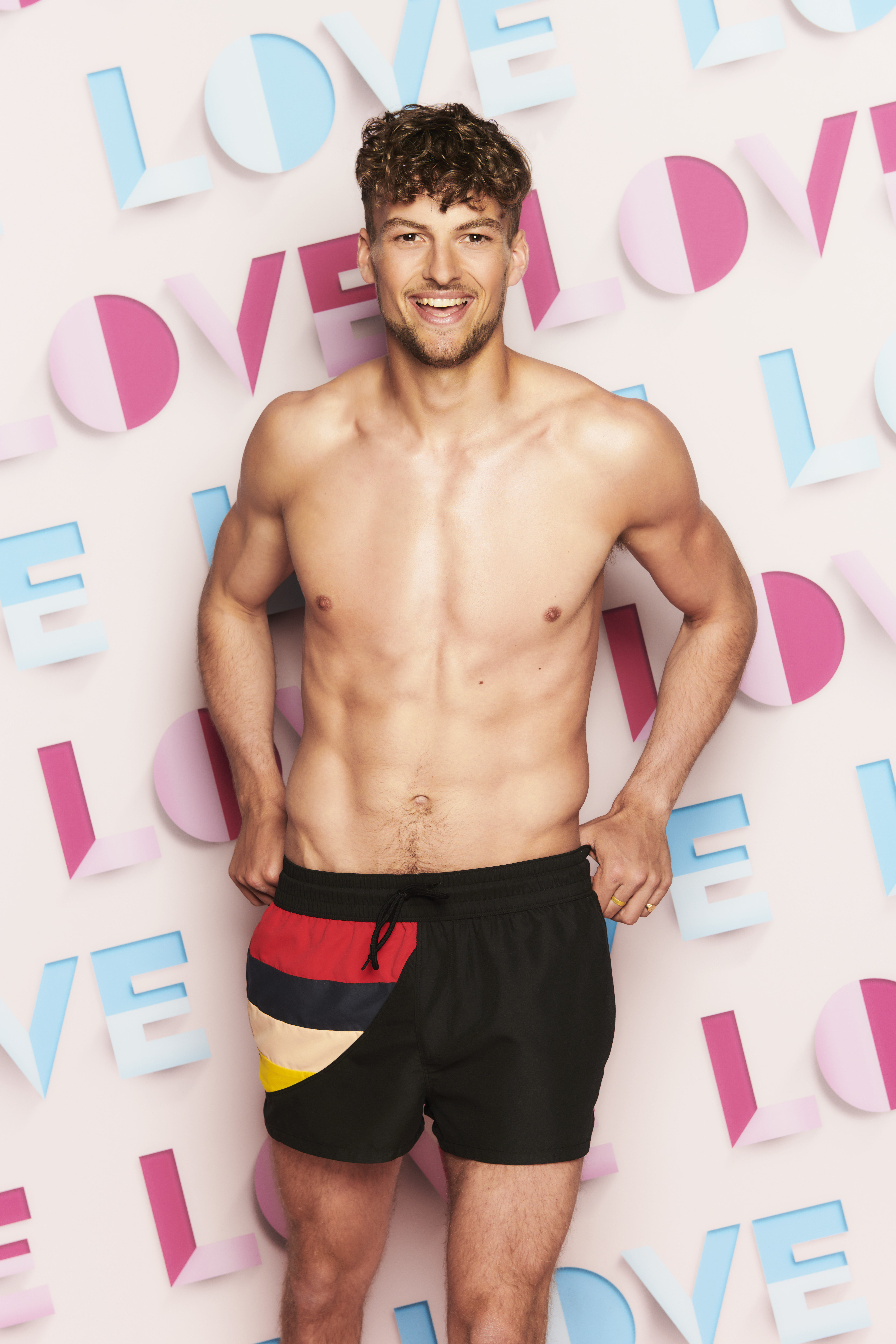 Hugo compared himself to the actor in last night’s episodeCredit: ITV 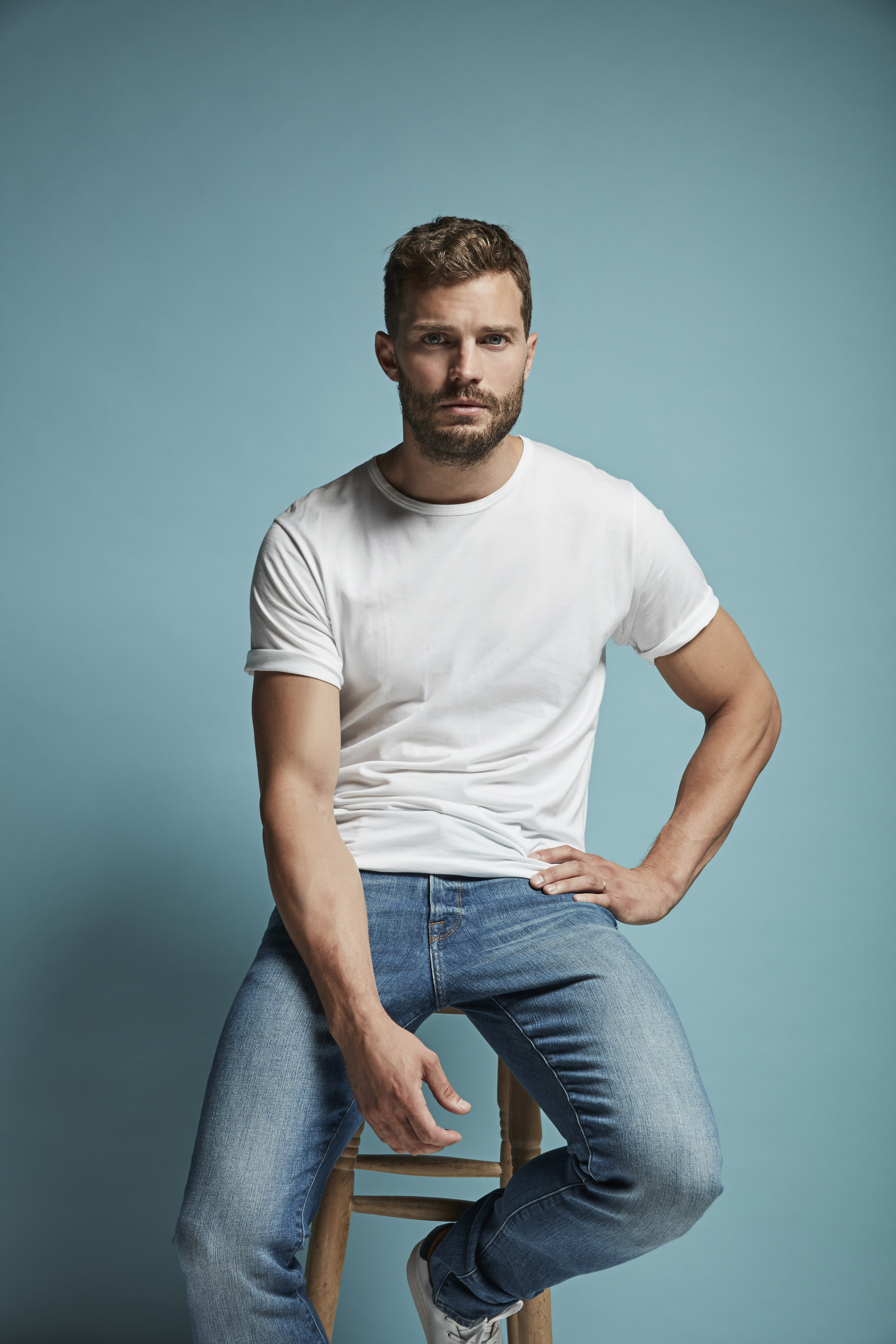 With fans having already compared him to the hunky Irish actor on social media, many more headed to Twitter to agree with his comparison.

“I do actually see the Jamie Dornan in Hugo,” one woman kickstarted the debate, as a second agreed: “Hugo looks so much like Jamie Dornan.”

A third said they noticed the lookalike before he even suggested it: “I was thinking how Hugo slightly resembles Jamie Dornan the other day.”

“Can we try something? Can we give Hugo sun glasses and a northern Irish accent? Does anyone else see Jamie Dornan?” a fourth chimed in. 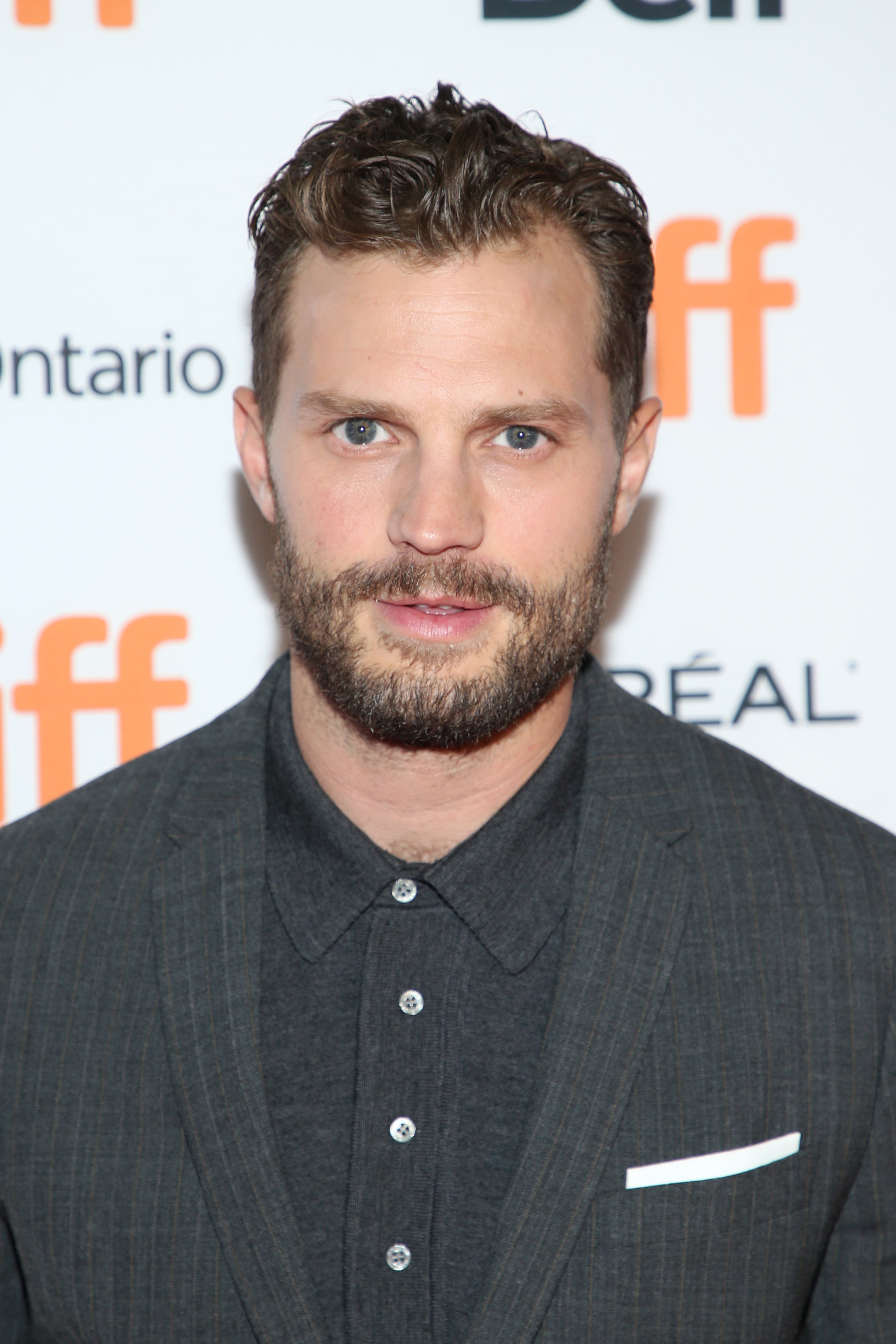 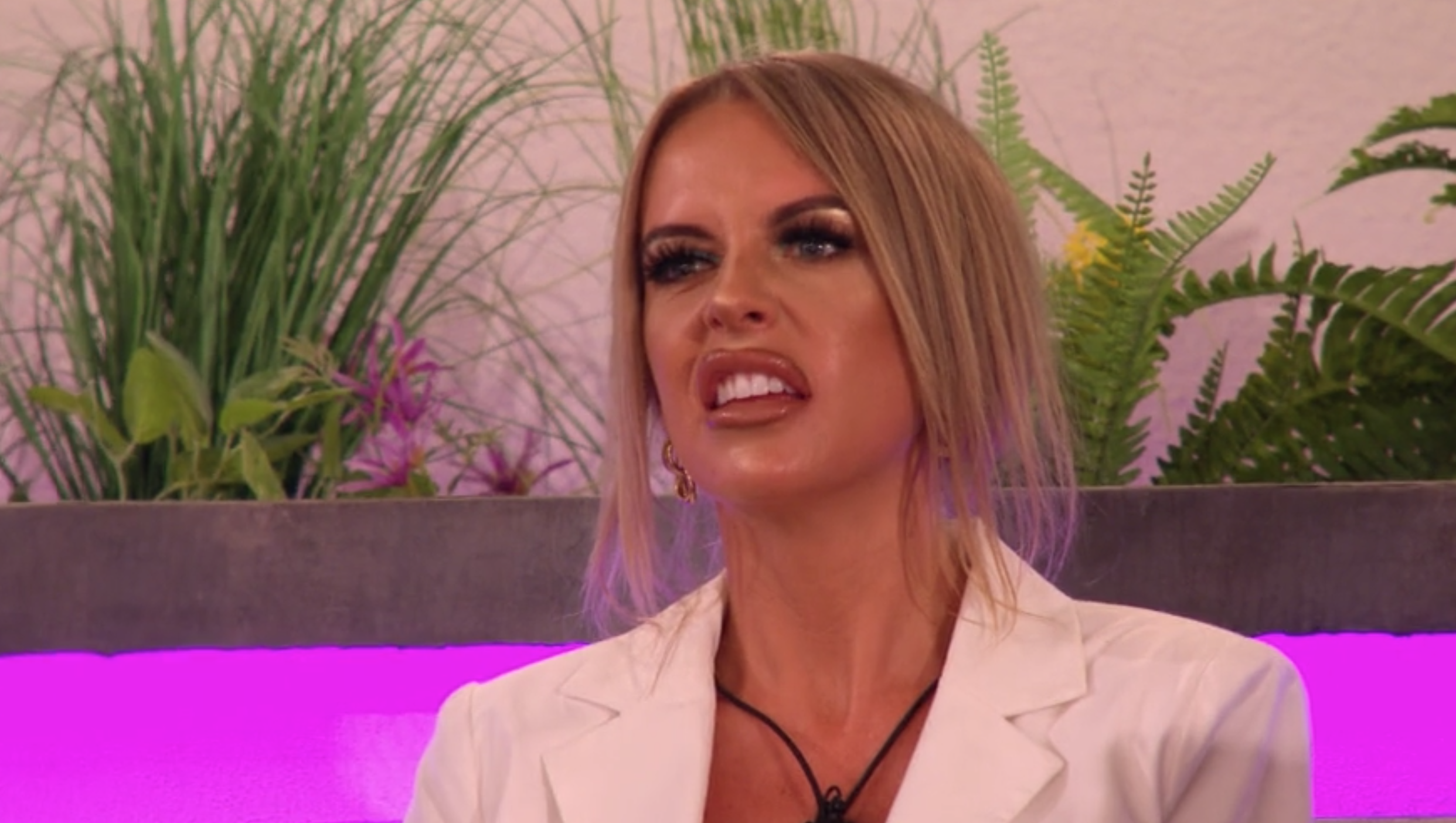 The girls couldn’t see the comparison between themCredit: ITV

One noted he was an “angel version” of the Fifty Shades actor, while one said despite his good looks he would still be “this years Dr Alex George”.

Others slammed the girls for looking “disgusted” at Hugo when he made the comparison, despite them agreeing Jake Cornish looked like Chris Hemsworth.

“How are they gonna go quiet and look disgusted when Hugo says Jamie Dornan is his celebrity lookalike but egg on Mr. Foot Fetish?” one said.

Another agreed: “I love how the girls were so quick to tell Hugo that he didn’t look like Jamie Dornan. Hugo’s existence just triggers them.”

During the Best Bits show, the new reality stars discussed their doppelgängers, with Jake comparing himself to Chris Hemsworth and Liam Reardon to Dan Edgar.

But when Hugo compared himself to Jamie Dornan, the girls were less than impressed and immediately turned their noses up.

“I don’t see it, do you see it?” Rachel Finni could be heard asking the other girls as Faye Winter scrunched up her face and shook her head.

“Fifty Shades of Hammond,” Hugo joked as he tried to laugh off the awkward moment, going on to ask further questions.

Love Island 2021 Episode 11 recap – Rachel ‘goes missing’, Kaz is heartbroken and new boy Teddy is given the power to DUMP one girl