In scenes teased by an insider last week, things certainly came to a head between Summer Botwe and Coco Lodge in tonight’s Love Island Reunion.

Last week claims surfaced from the taping of the Love Island Reunion, which was pre-recorded on Thursday evening, with the majority of the class of 2022 in attendance, that things didn’t go as harmonious as viewers may be expecting.

And as we caught up with the Love Islanders tonight, it was clear there was tension between Summer and Coco over Josh Le Grove, who has been seen with Summer since they left the villa.

Asked who’s been getting off with who since the finale, Billy Brown teased: ‘Where do I start? There’s been a few.’

Chiming in, Summer wasn’t holding back, as she said: ‘I know someone who wishes they would have gotten with someone, but we move,’ in reference to recent comments Coco made on a podcast. 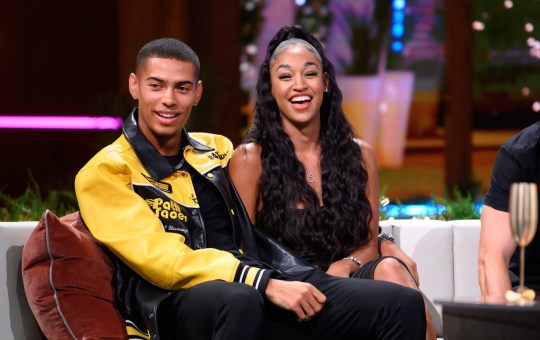 Josh and Summer have been close after both leaving the villa (Picture: REX/Shutterstock) 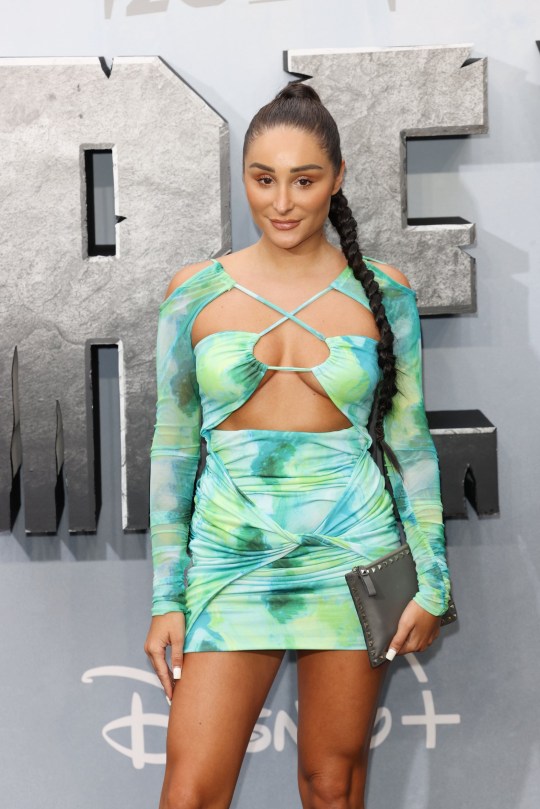 Coco insisted it was all ‘banter’ (Picture: Tim P. Whitby/Getty Images for Disney)

Ah yes, the B word we can’t stop hearing: Banter.

However Summer fumed that ‘friends don’t say certain things’ as Coco added: ‘If you wanna talk about you, we can…’

Summer said: ‘I want to clarify I would never fight over a boy because there is no competition,’ as Coco replied: ‘I’ve never fought over a boy, Josh is a mate!’

Darren Harriot was forced to step in and simmer down the situation, before things got out of hand.

So, he turned his attention to Coco and Jack Keating.

Asked about being spotted with Ronan Keating’s son, who was a Casa Amor bombshell, Coco dismissed romance claims and insisted: ‘At the finale there was a bit of drama, he was comforting me outside.’

It was all served up on a dish for viewers tonight, despite a show source previously telling Metro.co.uk that the argument between Summer and Coco was ‘unlikely to be shown’ on the pre-recorded show when it airs, adding: ‘It didn’t relate to anything from their time in the Villa.’

But be that as it may, Dami Hope took to Twitter to claim we didn’t see it all, writing after the episode went to air: ‘Nah that was mid compared to what happened.’ 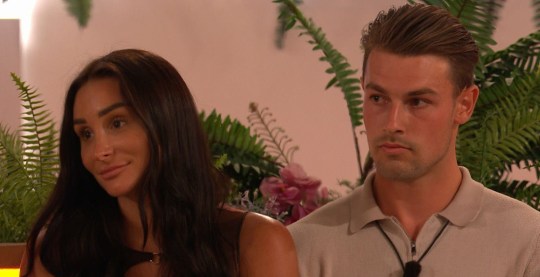 Coco was coupled up with Andrew Le Page during her time in the villa (Picture: ITV/REX/Shutterstock)

It came after Coco made some pretty revelatory comments about Josh while appearing on the Saving Grace podcast, in which she claimed the pair ‘could have slept together’ after being dumped from the Villa.

Last week the bombshell told host Grace Berry the pair were placed into a holding villa together, where sparks flew – despite the fact he’s currently pursuing a romance with Summer.

Host Grace quickly interrupted to ask: ‘Did you sh*g him?’

Elsewhere, the pair unfollowed each other on Instagram, with Summer having shared a cryptic tweet last week that read: ‘lemme just…’ followed by a shushing emoji and a cry laughing emoji.

Love Island is available on the ITV Hub.

Say hello to your social lives once again – Love Island 2022 is over, with Ekin-Su Cülcüloğlu and Davide Sanclimenti being crowned the winners in an epic final.

If you missed it, don’t fret – here are the highlights of the end of a brilliant series: