LOVE Island star Jacques O’Neill has come under fire following a “cruel and disrespectful” remark about his partner Paige Thorne.

Fans of the ITV2 dating show flooded social media to complain after he jokingly pretended he didn’t know who Paige, 24, was.

Fans stepped in to defend Paige after the commentCredit: Eroteme 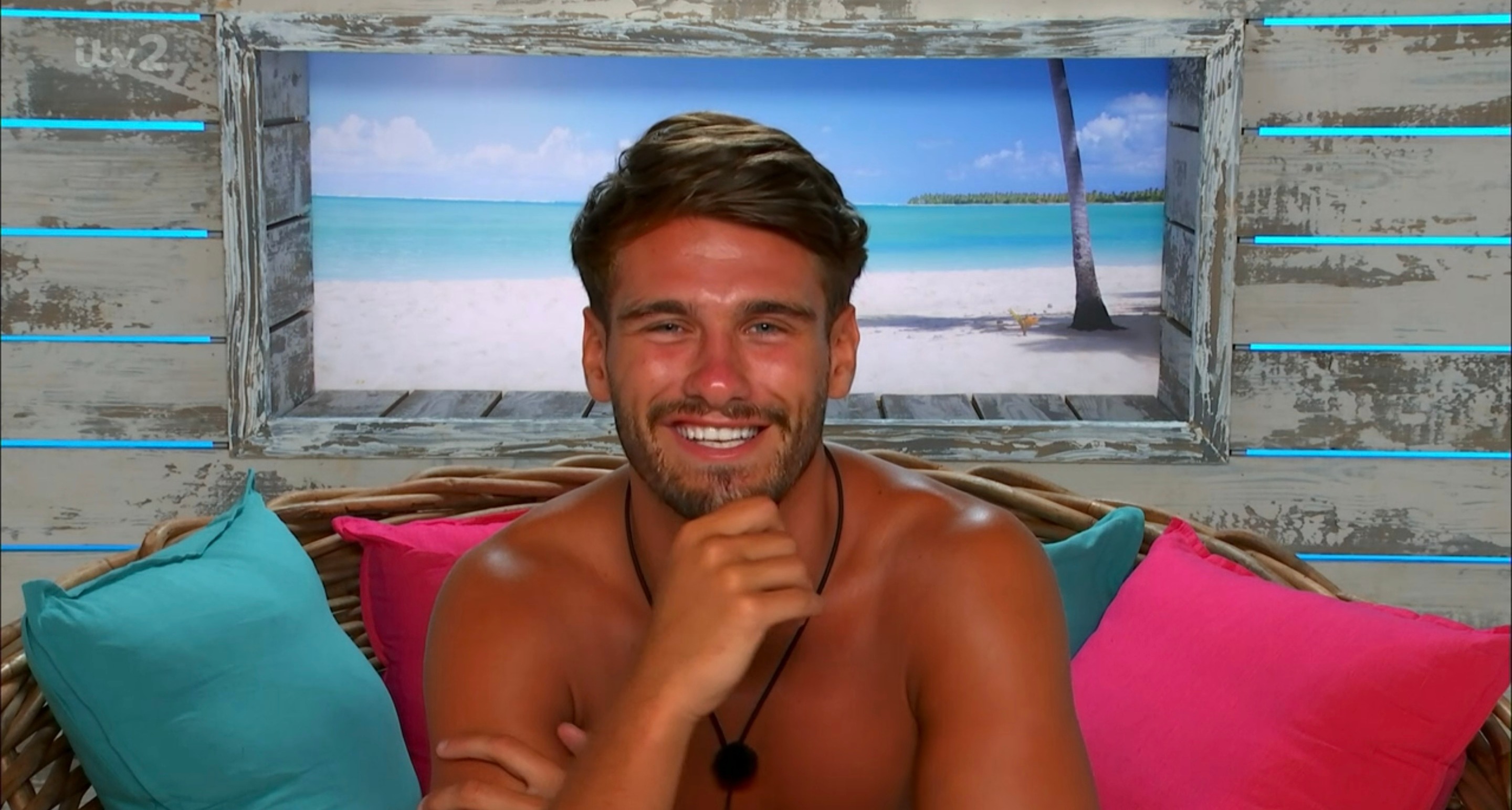 Jacques, 23, who coupled up with the paramedic during Love Island‘s last recoupling, made the gag on the first day of Casa Amor.

The couple – who got back together after they were separated by Jay Younger – have had a bumpy ride in the last week.

Jacques was forced to issue a grovelling apology to Paige after fans slammed him for “gaslighting” her after the heart rate challenge.

The pair were soon back on track and coupled up, and appeared to want to stay faithful to each other during Casa Amor. 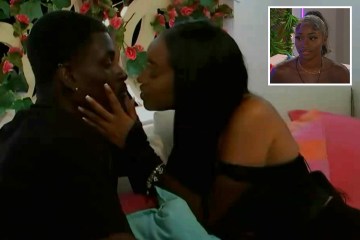 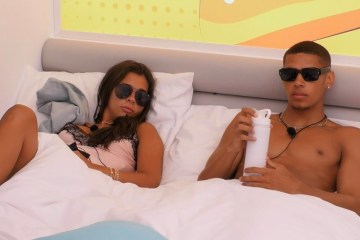 However, after waking up in bed in the villa without Paige for the first time, he turned to the boys and joked: “Who is Paige?”

Fans immediately flooded Reddit to complain about the move – slamming the professional rugby star as “disrespectful”.

“Jacques has been going on about how Paige is number one and he is focused on her, then he was talking and said ‘Paige who?’,” one said.

“I don’t know what everyone else thinks about this but I think that was really disrespectful.”

A second chimed in: “He did a lot of s**tty things in that episode but this was the one that stood out to me. Disrespectful and cruel.”

“His true colours came out,” a third added. “Especially horrible since they have obviously been intimate with each other.”

“He was being such a hypocrite,” a fourth wrote, as a fifth concluded: “He was just ew this whole episode. I really cannot stand him.”

It comes after Love Island fans threatened to “call the police” after they were forced to watch the couple’s “thrusting” sex session.

Viewers flooded Twitter to complain about Paige Thorne and Jacques O’Neill as they enjoyed time in the bedroom last week.

Fans were left traumatised as they revealed they could see the professional rugby star “thrusting” under the covers.

Cameras panned in on the pair in bed as viewers at home were forced to sit through seconds of their frolics without warning.

Dozens flooded Twitter to complain they would “call the police” after watching the scenes as they were left disgusted.

“Ew, someone call the police,” one wrote on Twitter, as a second added: “Did not need to see those thrusting motions from Jacques.”

The couple were called out the following morning by their fellow Islanders, as Tasha Ghouri admitted she HEARD them having sex.