LOVE Island’s Paige Thorne has been accused of photoshopping a snap of her and boyfriend Adam Collard.

Paige, 24, posted the love-up photo of her and Adam, 26, on Instagram and fans had a lot to say about it.

Paige was accused by fans of editing this snap of her and AdamCredit: Instagram 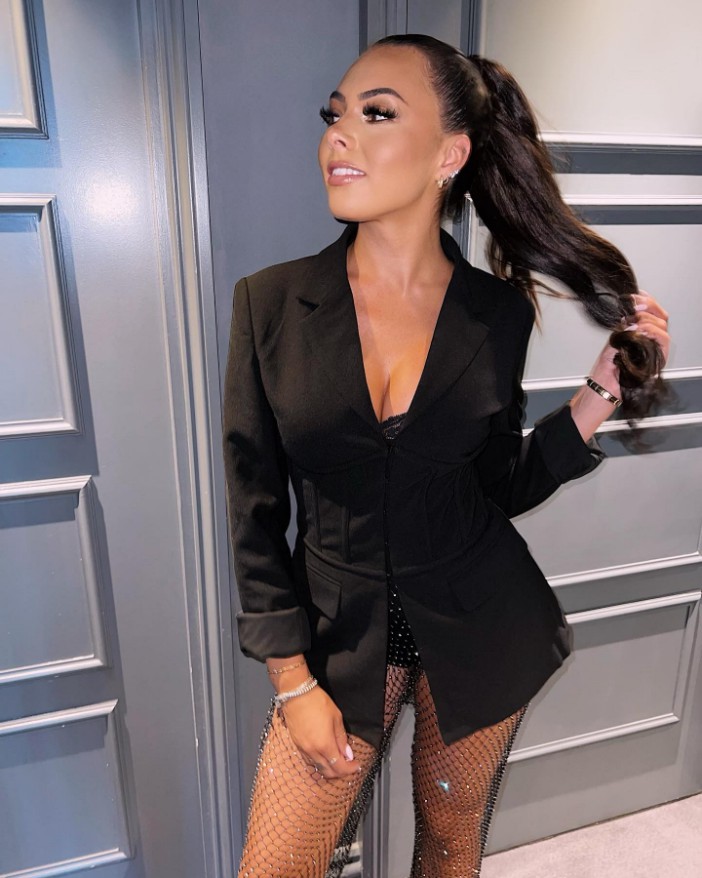 Followers insisted her “nose and earlobe” had disappeared in the photoCredit: Instagram

In the post paramedic Paige looked stunning in a black blazer dress, as she PT Adam put their arms around each other.

But some of her 1.2m followers insisted that the Love Island star had edited the shot – and badly.

One commented: “Why has she edited it?” 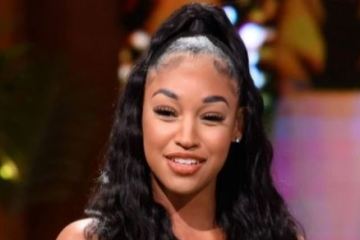 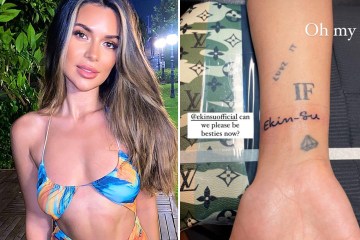 And someone else asked: “Is it just me or does the first photo like edit?”

Replying to the question, one fan said: “defo is you can tell there’s even a dent on her head where she’s tried to edit it.”

As some pointed out Paige’s nose had “gone missing” another replied: “also her earlobe has gone.”

The couple were reunited for the first time after landing back in the UK earlier this week – after going their separate ways.

As they sat in the back of a car together on the way to the Love Island reunion episode filming, Adam could be seen joking about how Paige moves her head from side to side as she speaks.

The “annoying” habit was first picked up by viewers of the dating show, that she does whenever she talks to camera.

Adam and Paige burst out into laughter as they made light of her habit, which fans struggled to unsee when watching the show.