Shannon has clapped back at trolls! (Pictures: PA/ITV/@shannonsinghhh)

Former Love Island star Shannon Singh has fired back at trolls who criticised her for posing naked in an Instagram picture.

The model posed completely naked in a picture taken from behind while holidaying in Ibiza.

She was holding onto a balcony overlooking a sunny view, with a glass of wine in her hand and a towel covering her hair.

Shannon was showered with praise and heart-eye emojis from several Love Islanders and fellow influencers, but some Instagram users left nastier comments. 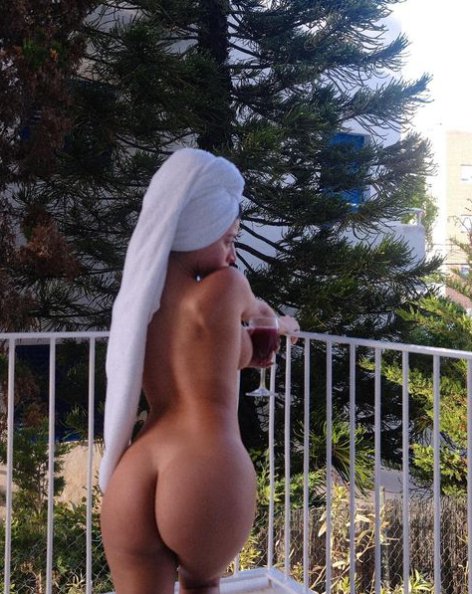 According to The Sun, one person commented: ‘Put some clothes on love,’ to which Shannon hit back with: ‘Nah if you’re offended by a woman’s body get a grip.’ 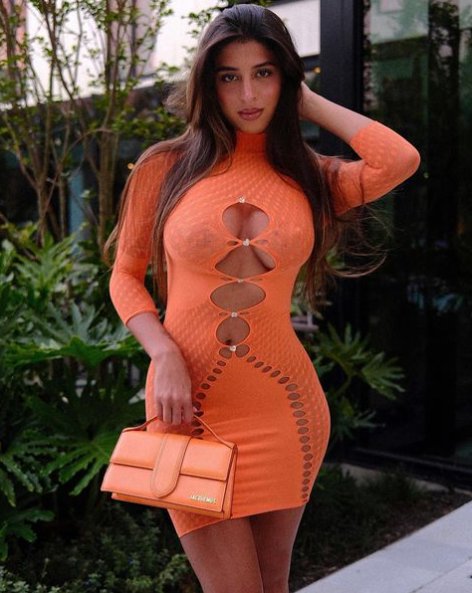 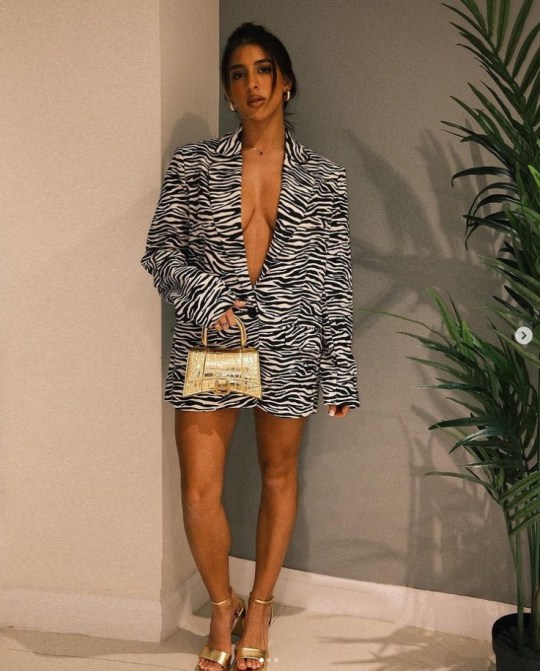 She was sadly the first to be eliminated from the villa last year (Picture: @shannonsinghhh)

Last year, Shannon created a social media campaign to encourage her followers to embrace their bodies.

The model, 23, posed entirely naked with the word ‘mine’ painted all over her body as she championed others also owning their own skin. 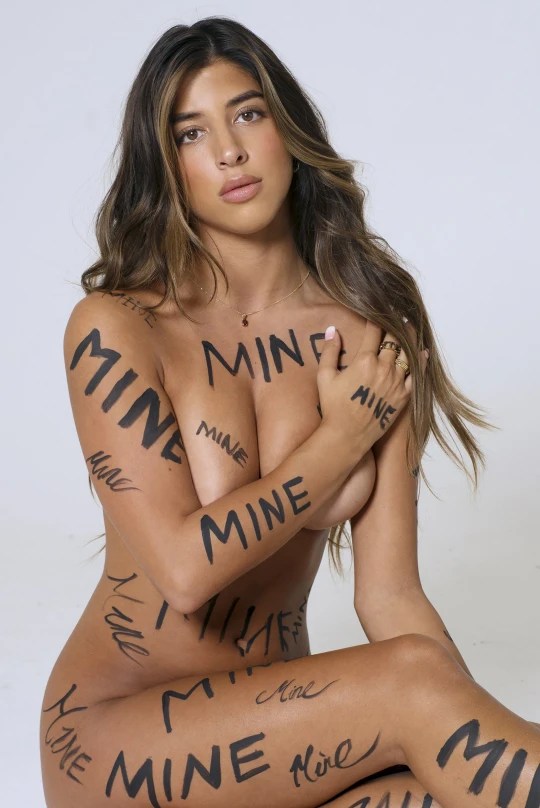 She encouraged others to embrace their own bodies (Picture: Shannon Singh/Mike Gripz)

She wrote alongside it: ‘I’m SO SO excited to launch my own wee social media campaign called #Ilovemine. It’s time to stop giving our ‘likes’ to other people and to start liking ourselves.

‘We deserve to celebrate ourselves. I want us all to start celebrating what we like and love about ourselves. 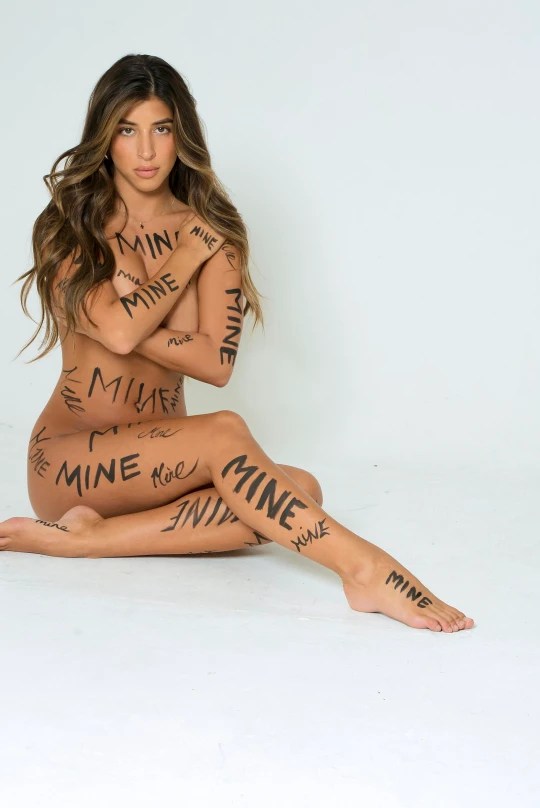 ‘Every day I want to see you posting a positive message about yourselves that I will be sharing and reposting! Whether it be you celebrating your kindness, your creativity, your eyes, your good hair day, the birthmark you’ve always loathed – post something unique to you that you might not have always shown kindness to in the past.’

Shannon, who was the first to leave last year’s series of Love Island, hopes to use the campaign to encourage kindness and positivity on a platform where users are used to seeing edited images which can fuel insecurities.

She continued: ‘This is about us embracing ourselves and encouraging positive conversation about ourselves.

‘Social media can be a great platform but can also cause major insecurities, I want to see you all tagging me in your photos celebrating yourselves with the #ilovemine #ilovemy.

‘Let us trial this for one week, one image per day that celebrates YOU, and lets see how we all feel about ourselves later this week. SAVE THE LIKES FOR YOURSELF.’