Love Island star Faye Winter threw shade at Chloe Burrows on tonight’s episode, after every boy in the villa named her in their second place.

During this evening’s instalment, the singletons were tasked with playing a game where they got to know each other a little better – which saw Hugo Hammond in tears.

Things also became awkward when the guys were asked to name their ‘second favourite’ girl in the villa – with her partner Liam Reardon joining Brad McClelland, Aaron Francis, Jake Cornish and Hugo settling on Chloe.

As everyone laughed this off, Faye was left fuming about the answers, and ranted about it in the Beach Hut.

She said: ‘Oh cool, whatever. Do you what you need to do. Stroke the girl’s ego a little bit more, why don’t you?

‘She doesn’t need it but who am I to judge?’ 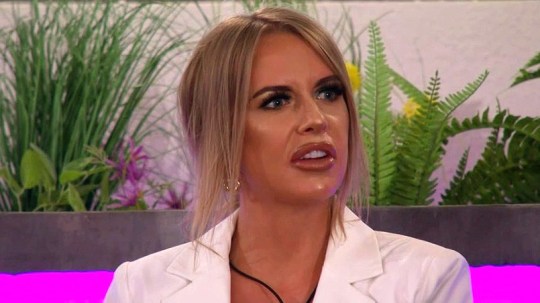 Faye was left unimpressed by the game (Picture: ITV) 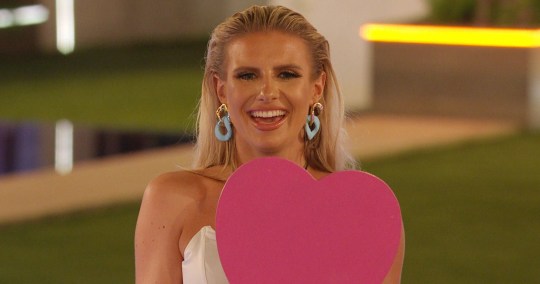 All the boys chose Chloe as their second favourite girl in the villa (Picture: ITV)

Speaking on the results from the game, Chloe later told the camera: ‘Haters are gonna hate. Don’t be jel, be reem. That’s what I think. Be reem.

‘I’ve got a big ego but it’s nice to have it stroked once in a while.’

That wasn’t the only awkward moment stemming from an innocent game, as Hugo rowed with Shannon and Faye over one answer.

The PE teacher let slip of his biggest turn-offs during the game, simply replying: ‘Fake, yeah. Personality and looks.’

‘Leggy blonde. Not fake,’ he says of his perfect type, leaving his castmates upset with the word ‘fake’. 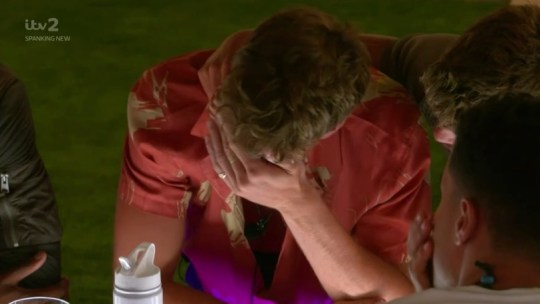 Hugo Hammond was left in tears over the game (Picture: ITV)

Visibly upset by his response, Faye fumed: ‘That word keeps getting thrown around, doesn’t it?”

‘I think I was just annoyed as a mate,’ Sharon responded. ‘I respect him enough to say to him, what you’re saying is upsetting me.’

Hugo was eventually told that he had upset some of his co-stars, and insisted he didn’t mean ‘anything malicious’ by the comments.

‘I just didn’t mean to upset anyone, that’s the last thing I wanted,’ he vowed.

Trying to clear things up during a tearful chat with Shannon, he added: ‘How can I make this up to you? That’s what I want to know.

He was eventually able to sort things out with both Sharon and Faye, but their responses have caused further ructions with others in the villa.

With two new bombshells arriving, will everyone manage to get on? 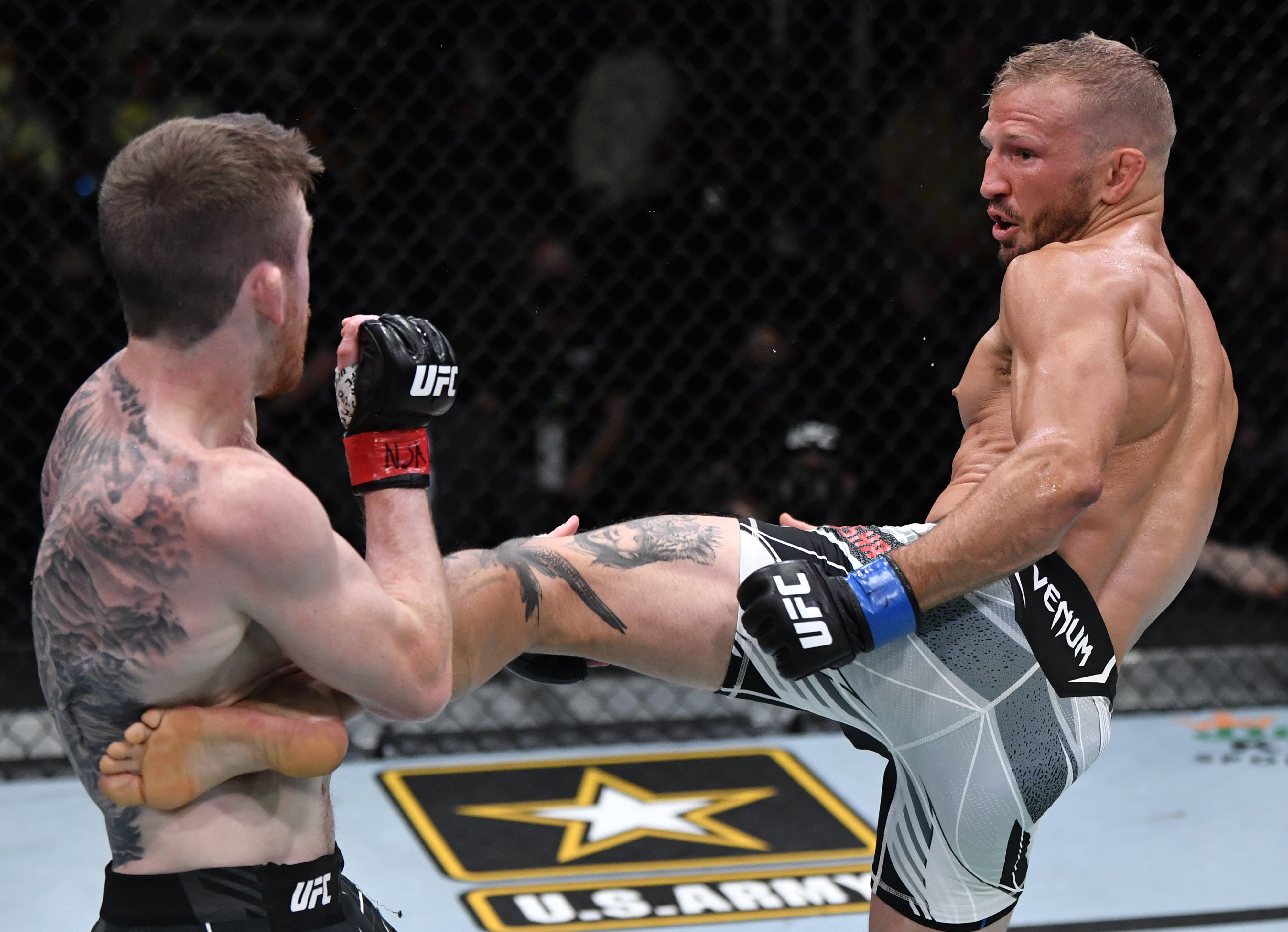