The former womaniser broke down in tears on last night’s show before getting the boot alongside Paige, insisting he didn’t meet anyone he “cared enough about” during his last stint on the dating show.

Adam said he hadn’t met anyone he cared about on Love Island before PaigeCredit: Eroteme 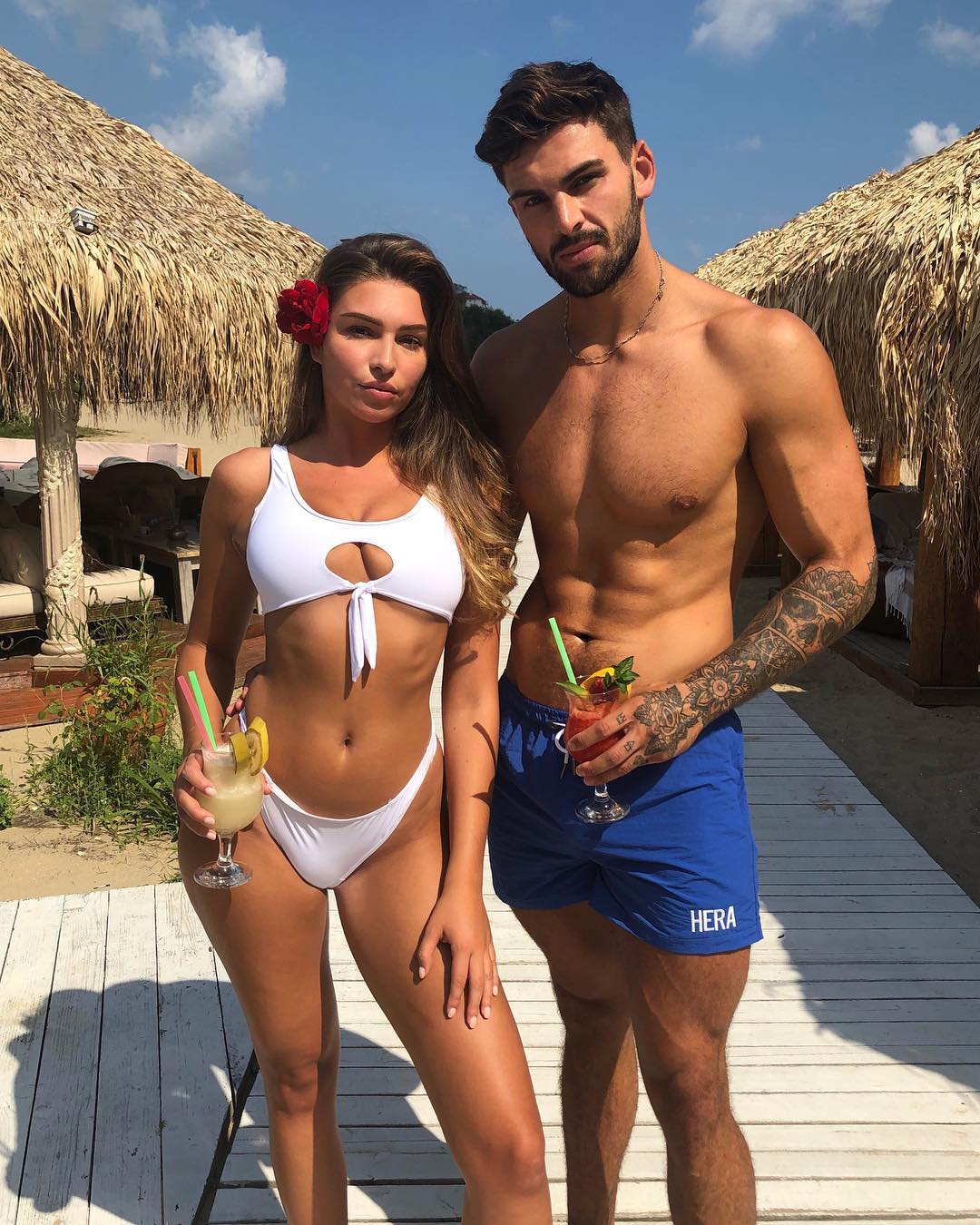 The comment will no doubt come as a blow to Zara, who he dated for eight months after meeting on the series.

The pair were even living together before they split, suggesting it was more than just a casual fling.

Adam said: “The last time I didn’t really get a chance to be with anyone that I actually cared about or had a real connection with, so you kind of go with the cards you are dealt with, but we are excited to come out now, ready to go…we are just excited to do things outside.”

Those watching at home spotted the issue with his remark and took to Twitter question him. 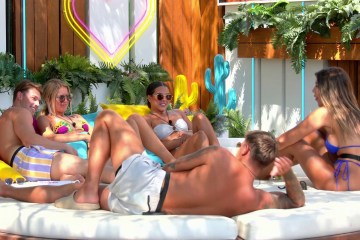 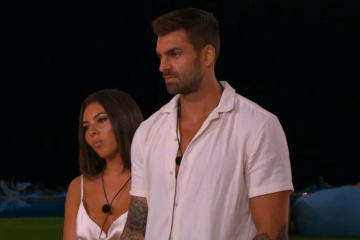 One person wrote: “Adam said he didn’t find a connection last time he was on Love island. Mate didn’t you date Zara for like 8 months? They even lived together.  Does this mean he faked it with her as well? This man is so full of s**t mate #loveisland.”

Another wrote: “Didn’t Adam leave with Zara? And he was obsessed with her #LoveIsland.”

While someone else commented: “This is the second time Adam has made digs at Zara lmao wasnt he with her for a while after the show? #LoveIsland #LoveIslandAftersun.”

And a further added: “Adam didn’t care about anyone on season 4 or have a connection with anyone? Didn’t he get Zara’s initial tattooed on his finger? #LoveIsland.”

Following his exit, Adam did however admit he was impressed at how relaxed Zara seemed about him returning to the villa.

Zara’s current boyfriend Sam Thompson filmed her hilarious reaction when she realised he was back on her screen.

Adam said: “I’ve got to be honest, I didn’t really expect it to be that plain sailing with their reaction.

“I’ve got to give credit to Zara. We had some really good times and I’ve got really good memories from the time we were together.

“It’ll be nice to break the ice – you never know we might end up meeting up with them. I think Sam’s definitely the right person for her and if they’re happy, I’m happy. I’m definitely happy here.” 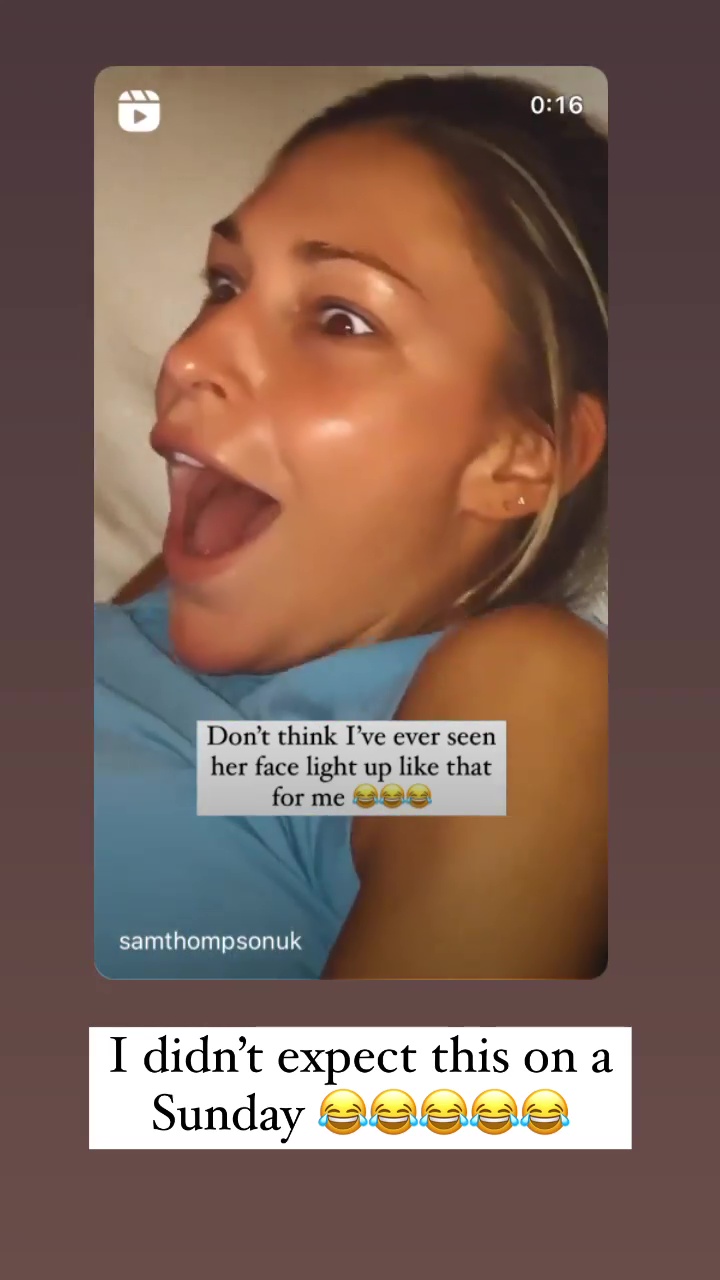 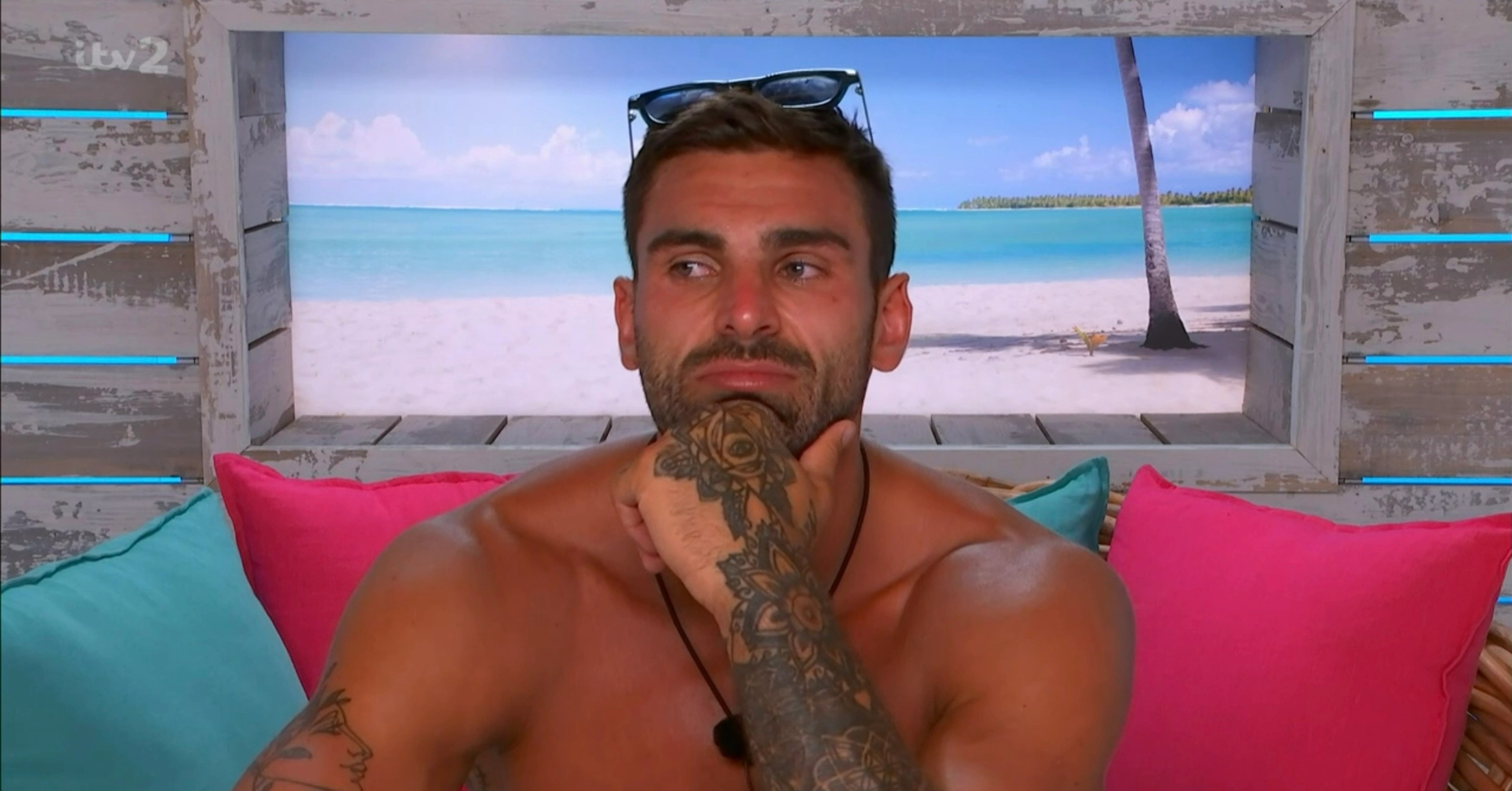