LOVE Island fans have been left divided after being forced to choose between England’s historical Euro 2020 final and the show’s second re-coupling.

The ITV2 dating show already pushed back their start time by one hour to 10pm, but the tense match went into extra time after it was one all at full-time.

Love Island fans have a big decision to makeCredit: ITV

Torn viewers flocked to social media to share their predicament as they had to choose between watching Love Island’s latest instalment, and the rest of the match.

After a break, there will be 30 minutes of extra time, and if it’s still a draw at the end of that will go into penalties.

One fan wrote: “I genuinely don’t know if I want to watch the #EURO2020 final or Love Island tonight lmao”.

Another added: “I don’t think anyone is watching Love Island right now…” 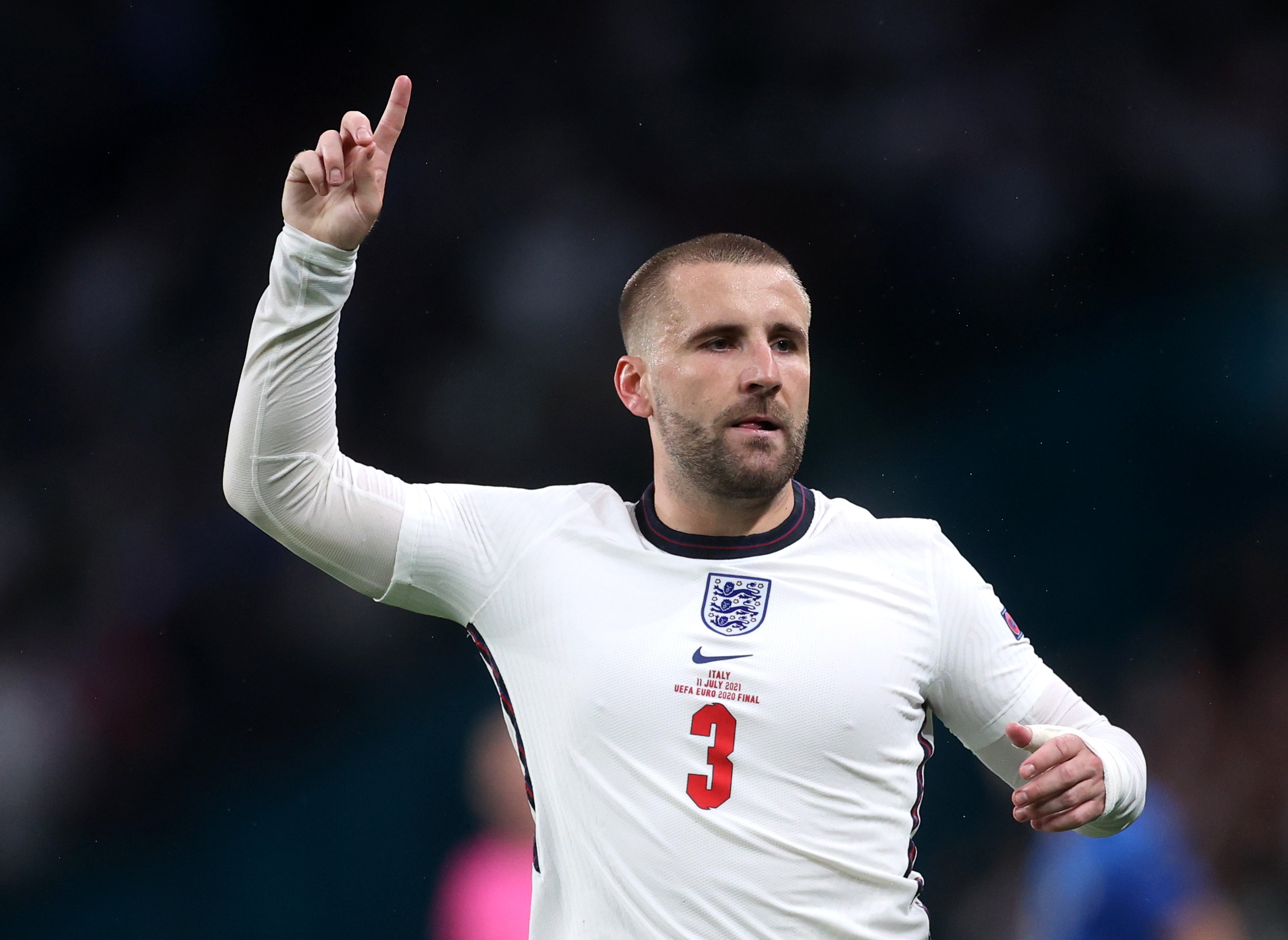 England scored a goal less than two minutes into tonight’s match – but full time ended on a drawCredit: Reuters 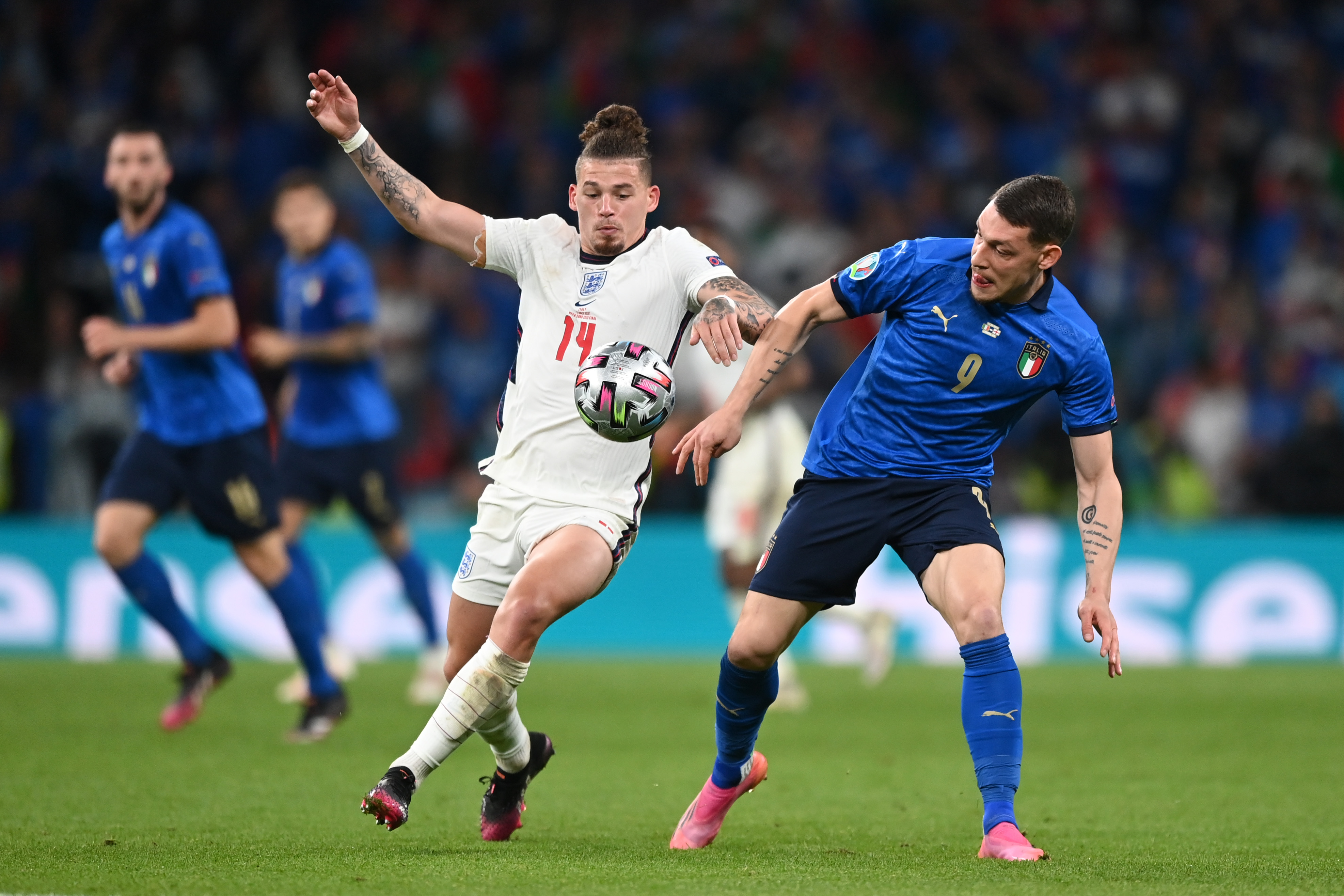 A third said: “Love Island you need to reschedule till 11pm minimum. Or do 2 hour tomorrow.”

One stressed out fan shared: “I’ve got the football and Love Island on at the same time, the drama is too much”.

Others questioned why ITV didn’t delay Love Island because of the football, with this the first ever time England’s men’s team has reached the Euro final.

It is the first time they have been in the final of any tournament since their 1966 victory in the World Cup. 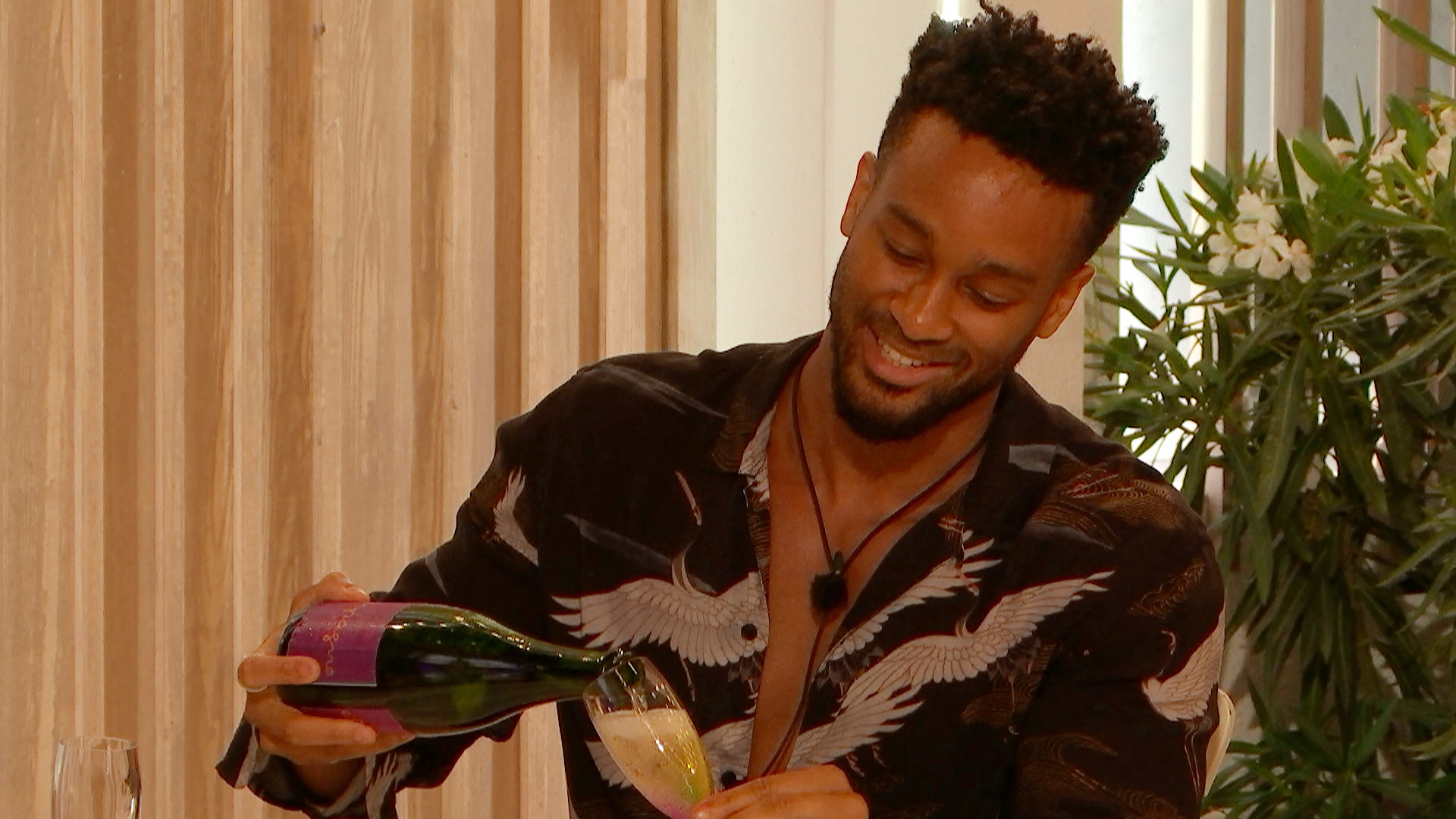 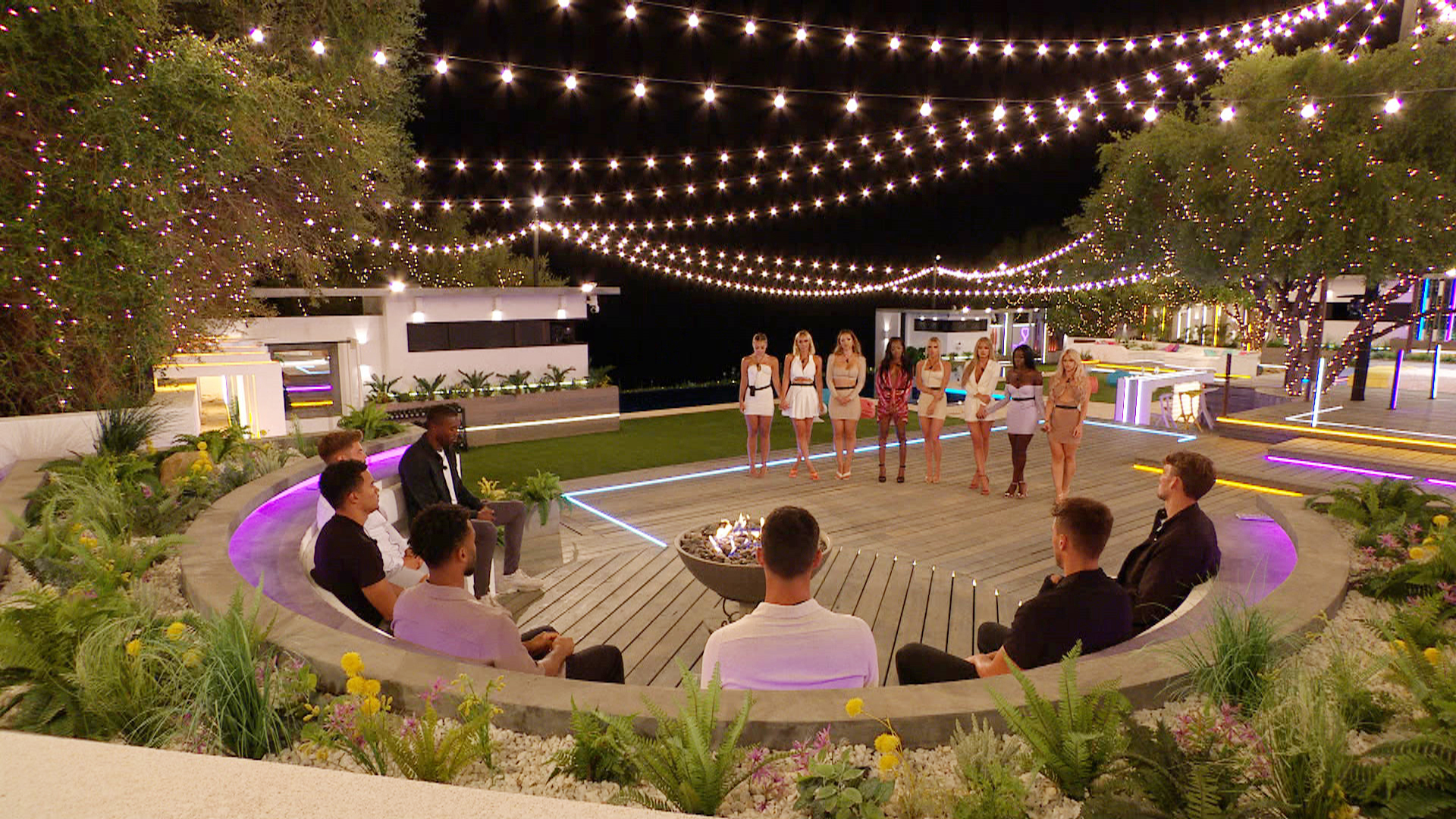 There will be a re-coupling tonightCredit: ITV

Meanwhile, Love Island is set to be almost as tense after the arrival of new boy Teddy Soares in Friday night’s episode.

He will be going on four dates throughout tonight’s show before he has to choose who he will couple up with in the second re-coupling ceremony of the series.

Any girl who is left single will be at risk of being dumped from the villa, with the boys holding the power this time around.

During Wednesday night’s semi-final, Love Island was watched by less than one million viewers after England’s football game went into extra time – which secured the Three Lions’ victory.