LOVE Island fans are convinced Jacques and Paige had sex in the hideaway after spotting a very telling “clue”.

Fans are convinced Jacques and Paige had sex in the hideawayCredit: eroteme 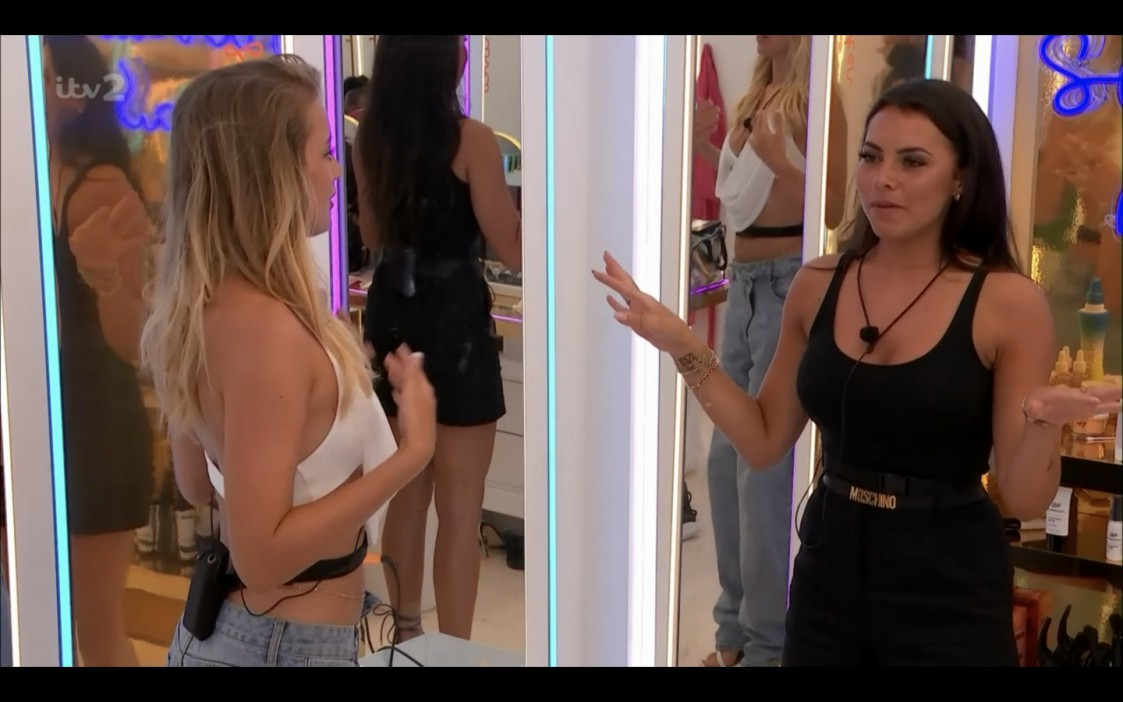 The rugby star told Paige to dress up for the occasionCredit: eroteme

Rugby player Jacques, 23, was seen telling paramedic Paige, 24: “Go and get your best underwear on. Away we go!”

And fans saw something that made them insist the pair went all the way: a bottle of lube next to the bed.

One fan tweeted: “Jacques and Paige deffo had sex in there.”

Replying, another said: “The lube told me they definitely did.” 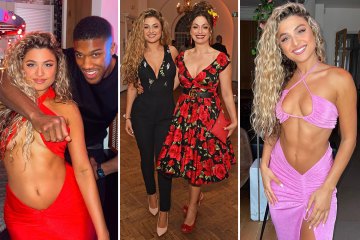 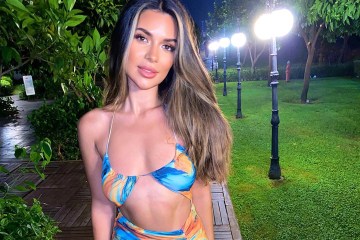 Continuing the conversation, the original poster replied: “The moaning solidified it. That’s all the confirmation needed.”

Many other viewers were convinced Jacques and Paige did the deed, with one writing: “You cannot convince me that Paige and Jax didn’t have sex.”

And someone else insisted: “Paige and Jacques definitely had sex.”

After encouraging Paige to dress up for the occasion, Jacques was seen entering the romance-themed room in a pair of white pants and a vest – and his look didn’t go down well with those at home.

One viewer tweeted: “What jacques chose to wear to the hideaway is just disgraceful. paige sweetie i’m so sorry.”

Another complained: “Paige looks so hot and then there’s Jacques in his tighty whities.”

A third wrote: “So Jacques wore singlet and fruit of the loom boxer pant to the hide away , he didnt even try kmt 😂.” 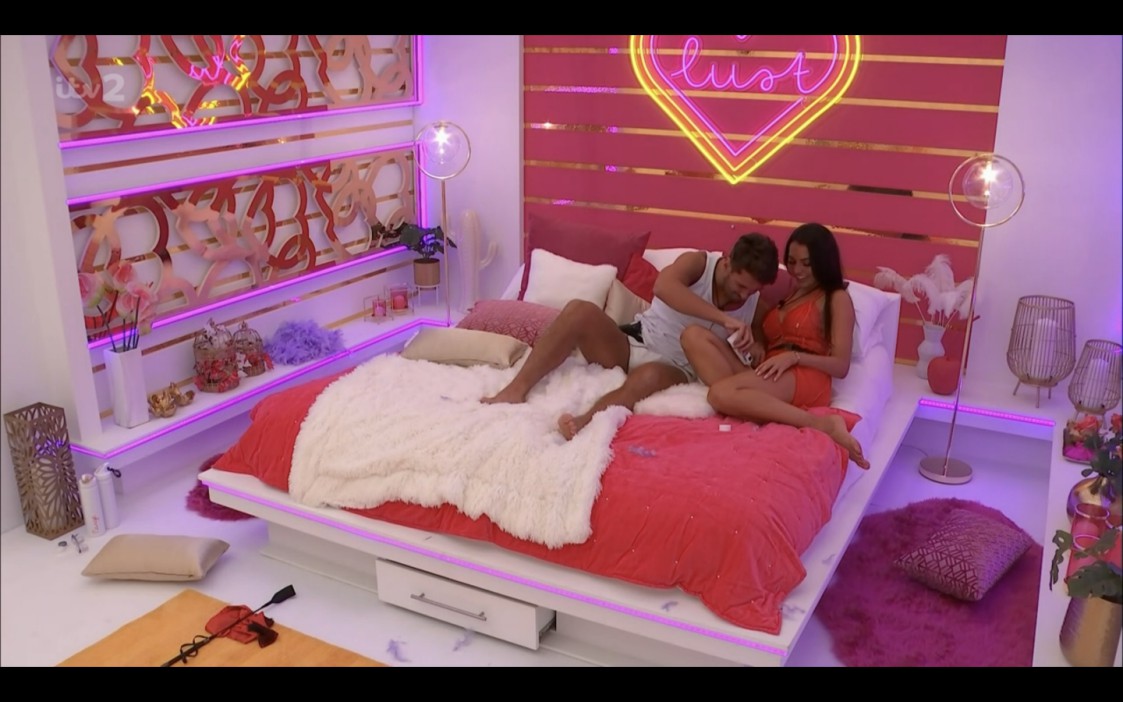 But Jacques’ look didn’t go down well with viewersCredit: eroteme