LOVE Island fans have been left in TEARS after Dami Hope and Indiyah Polack headed out of the villa on a romantic first date.

Viewers flooded social media to admit that they were “crying” over the sweet conversation over the table as the couple shared cocktails.

Dami and Indiyah headed out on a romantic dateCredit: ITV 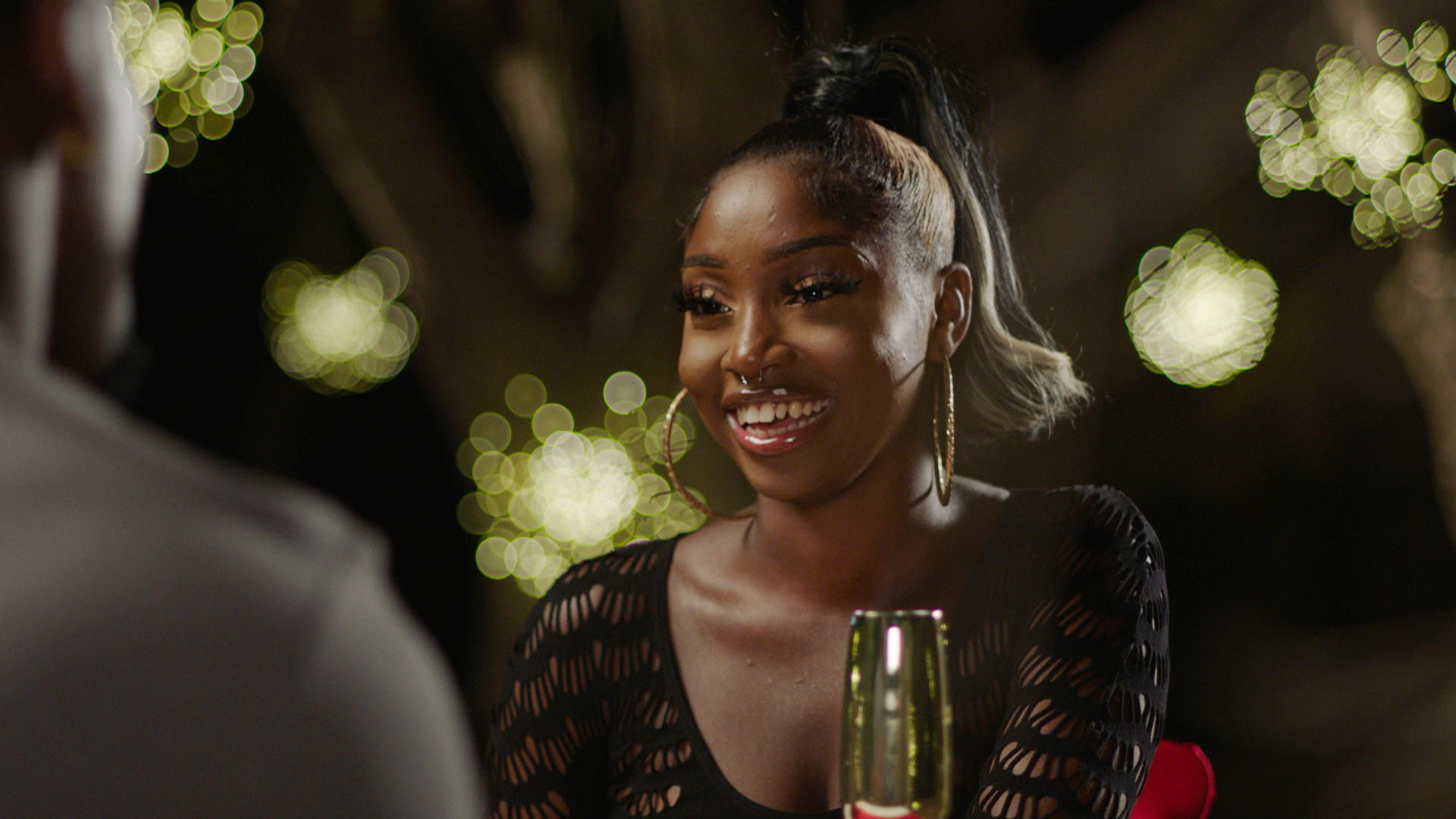 Fans admitted they were left “crying” at the scenesCredit: ITV

Dami, 26, and Indiyah, 22, headed out to the Hideaway for a date on Sunday night’s episode for the first time since coupling up.

The couple – who finally got together on Friday night in the dramatic recoupling – sat opposite each other for an emotional heart to heart.

“Everything is just falling into place,” the waitress could be heard telling her beau, as she described her ideal partner outside the villa.

The duo hinted that they had high hopes to go the distance on the show – and walk out of Love Island as a couple. 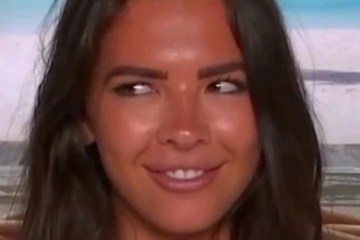 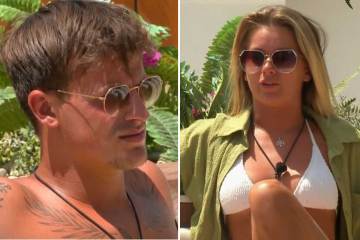 Fans at home were absolutely loving the sweet scenes, and took to Twitter to reveal they were “in tears” over Dami and Indiyah.

A fifth viewer concluded of their date: “Literally crying at Dami and Indiyah’s date. They are so perfect, it’s crazy.”

It comes after Love Island fans were left baffled after Dami and Indiyah went MISSING after getting “zero airtime” this week.

Viewers took to social media to complain that Indiyah Polack had gone “missing” from the series after she was barely seen on-screen.

Fans took to social media to complain that they weren’t seeing enough of the hotel waitress and her new beau.

Many joked that the fan favourite had gone “missing” from the show as they begged producers to show more of their favourite couple.

“Where the f**k are Dami and Indiyah? Like, I’m missing them,” one wrote, as a second added: “Are we never going to see Indiyah again?”

“I don’t like how they’re not giving Indiyah and Dami air time. They know that it helps who wins,” a third fumed.

“See how Indiyah has ZERO screen time,” a sixth concluded.

Elsewhere, fans were sure that ex-contestant Amber was due to make an explosive return to the villa in Sunday’s episode.

Indiyah had been with Ikenna Ekwonna, while Dami was paired with Amber Beckford – but both were soon booted out.

Dami and Indiyah had shared a kiss in a game, but went on to share another cheeky snog after their respective partners left.