LOVE Island’s Amy Hart is convinced Shannon Singh will return to the villa in a huge twist.

Last night the Islanders and viewers were left gobsmacked when the stunning Scotswoman got the boot just days into the show.

Could Shannon Singh return to the villa?Credit: ITV

Former contestant Amy describes her swift exit as a “travesty”, but thinks it might not be the last we see of her.

Speaking to The Sun Online  in conjunction with William Hill, she said: “She quarantined for three weeks before which makes me think she is going to go back in.

“I do think of all the girls in there, she had the biggest potential to be an iconic Islander so it’s a bit of a travesty she went out so early.” 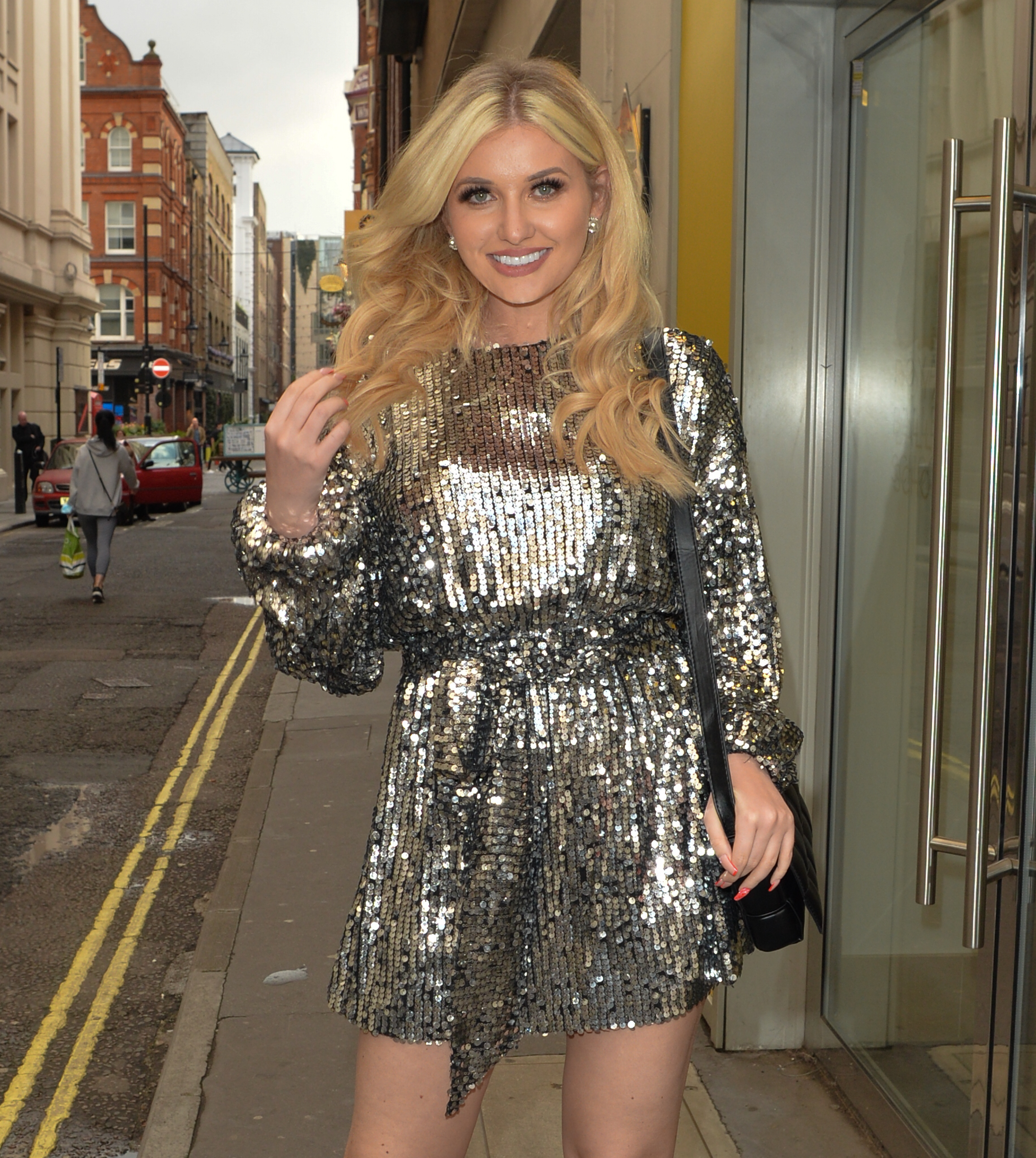 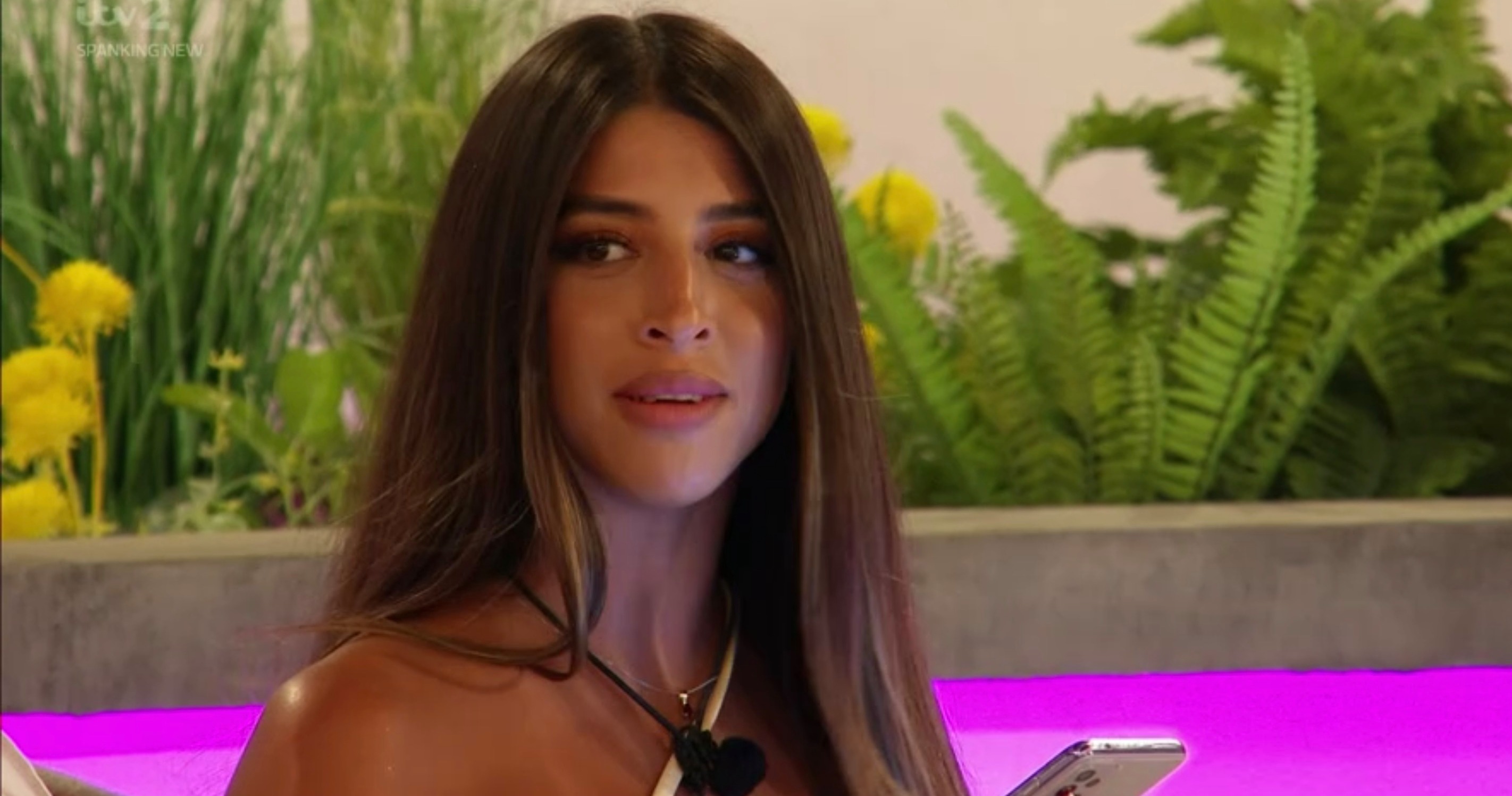 Discussing how she could return, Amy mused: “Maybe she could come back in Casa Amor? I don’t know how they will do but I hope they do.”

She continued: “I feel really sorry for Shannon. Luckily with the career that she does, she’s a freelance model so she’ll be fine for work but it’s that jeopardy of – people give up their careers. 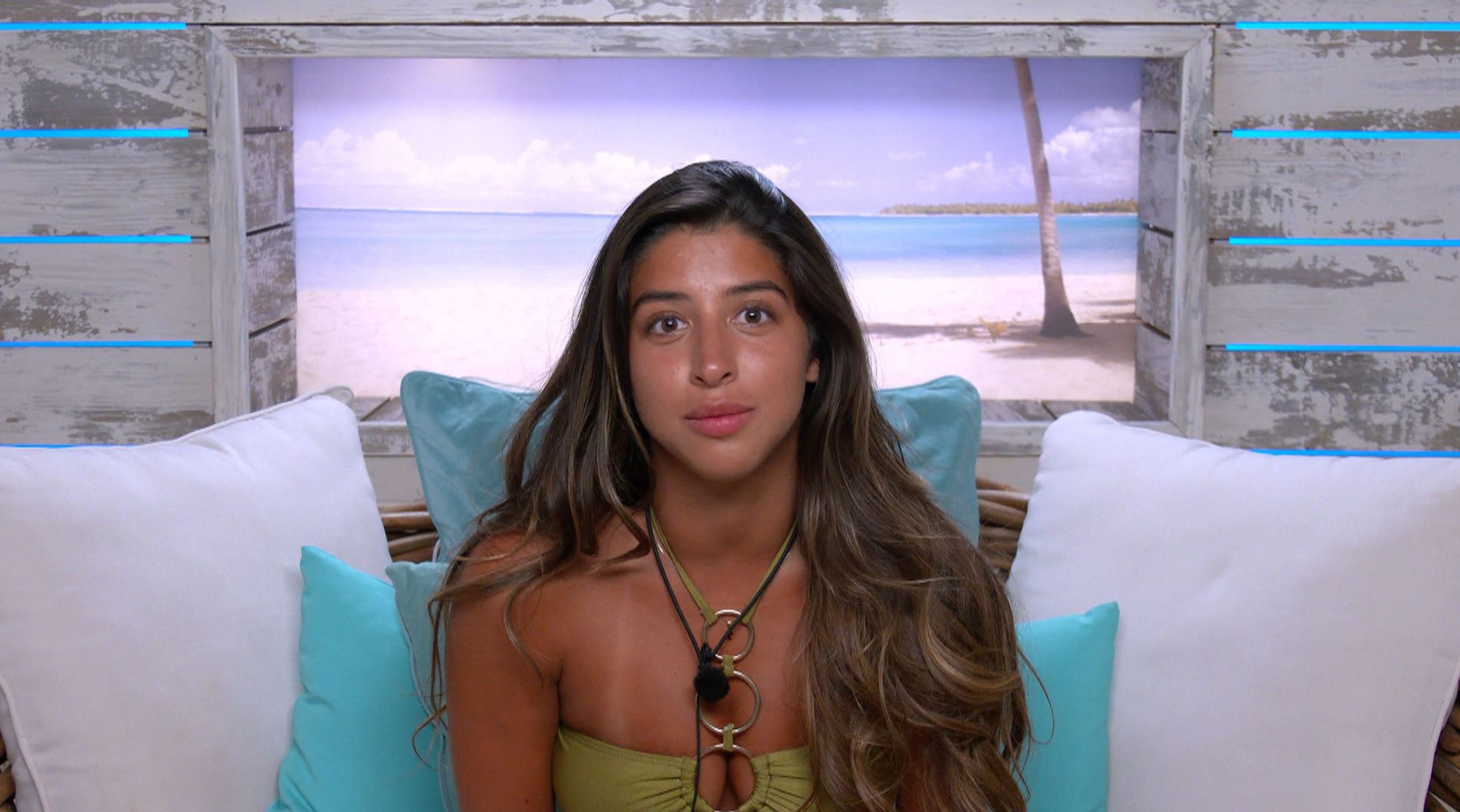 Amy – who appeared on the show in 2019- added: “It’s a bit of a stroke of genius being like you think you know when the first Islander is going to go but now you don’t.

“I think Shannon being dumped on night two shows everyone you haven’t got time to be chilling out, sitting back, you are in there for a reason and it doesn’t have to be a romantic couple. If you are single you are in danger.” 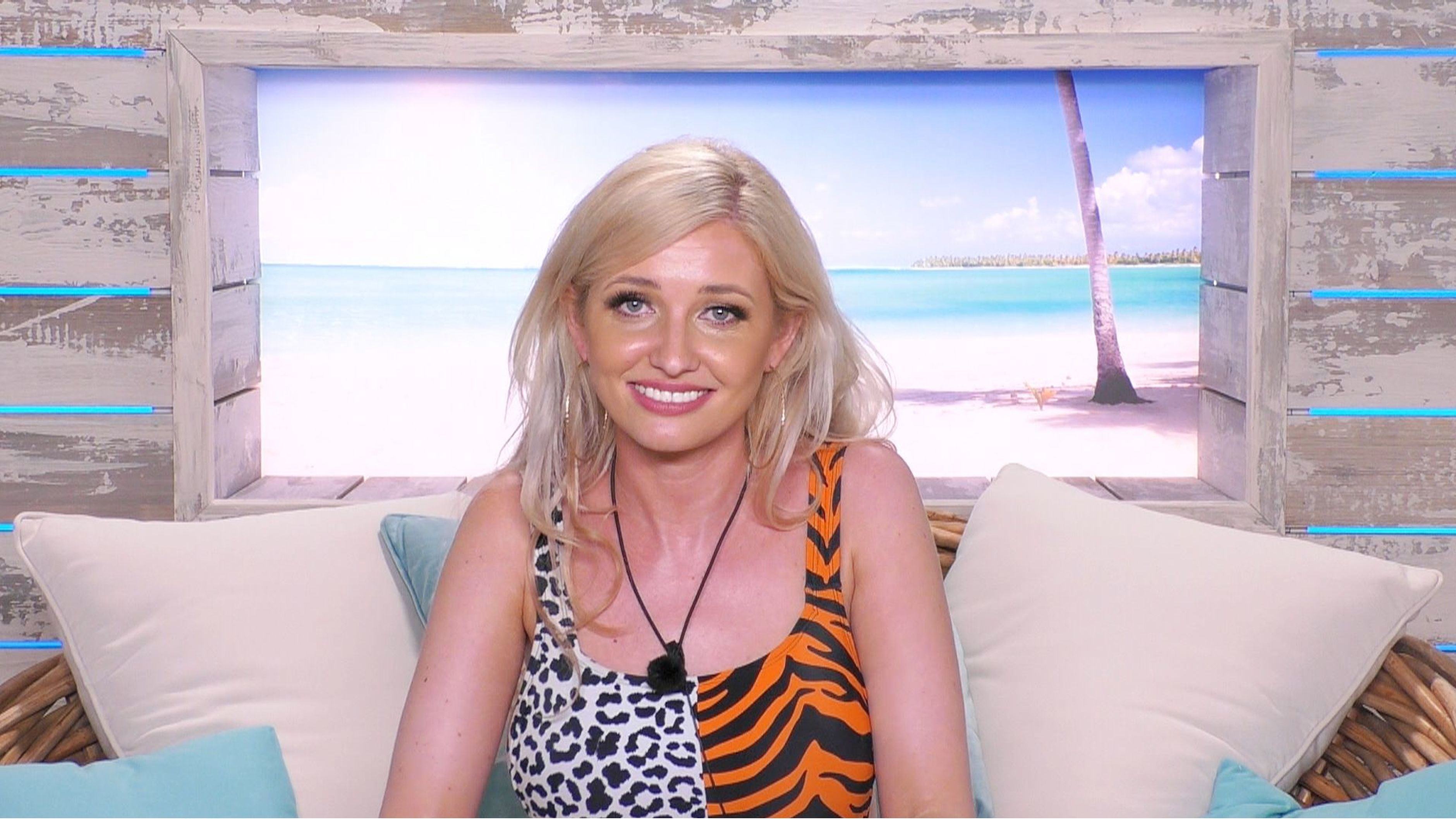 Former glamour model Shannon, 22, says she could see herself asked by ITV2 producers to go back into the villa.

Asked if she would return, she said: “Yeah, why not? I want to get back on my streaming and I then go on holiday with the girls.

“And then I’ll suss out what to do. It was very short-lived. Surreal. But I’m obviously very grateful I got the opportunity. I’m not coming away fuming from it, I’m coming away grateful.”