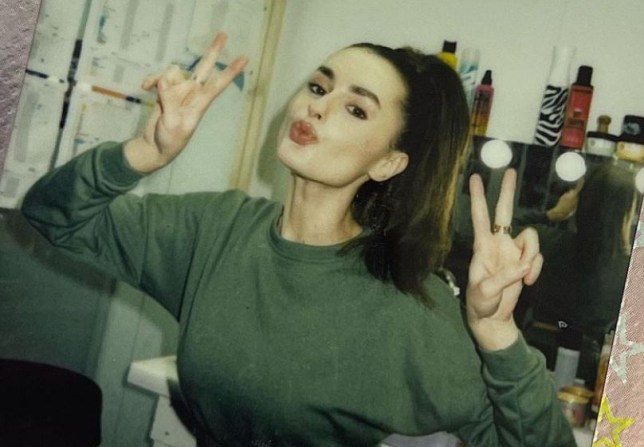 Amber, who won the dating programme in 2017, will be part of the new series of CBBC’s Almost Never.

The programme follows boy band The Wonderland as they juggle fame and their personal lives.

The reality TV star shared behind-the-scenes photos on Instagram as she posed with her new co-stars.

Amber said: ‘I am over the moon to be joining the cast of @almostnevershow for their THIRD SEASON!! ✨

‘Feel so incredibly lucky to be doing my first TV Role with such a kind and wonderful cast & company!’

She didn’t reveal details of the character she would be playing but shared a snap of herself, Kimberly and Aston getting ready for a promotional shot.

The former islander, wearing a leather jacket over a red dress with white trainers, stands with one hand on Aston’s shoulder and the Pussycat Dolls singer on the other side of him.

The programme’s young stars sent words of encouragement, with star Lilly Stanion writing: ‘There she isss? welcome to the fam’. 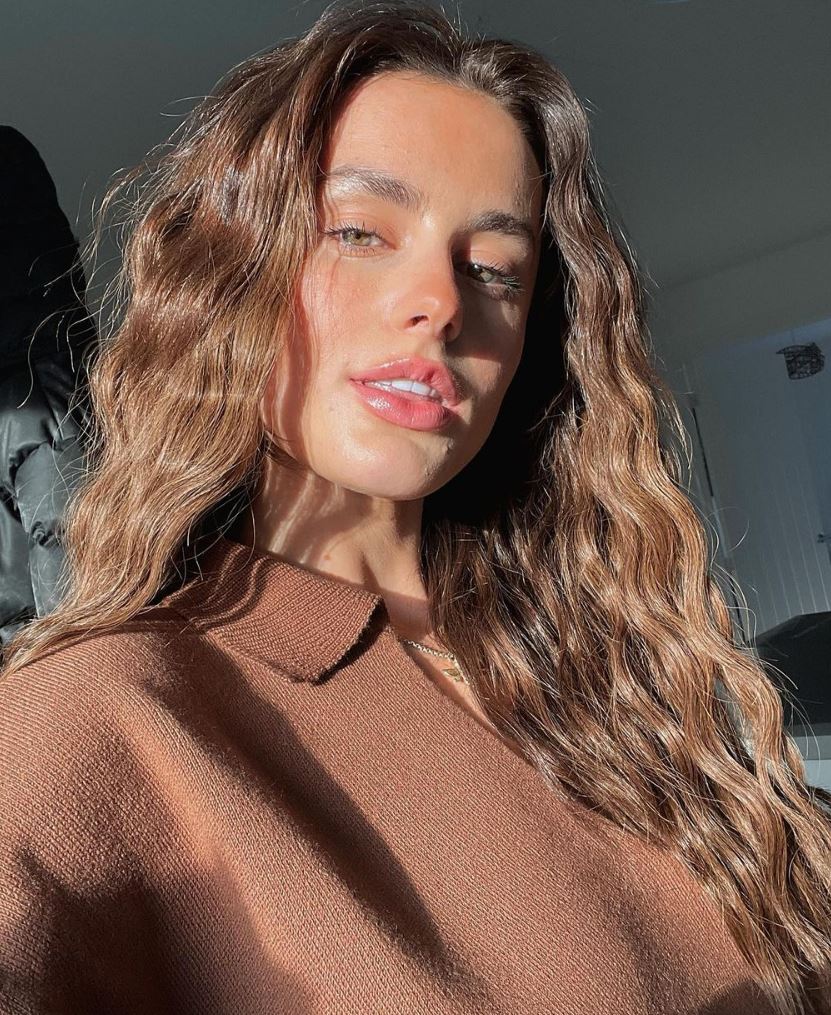 Amber has been pursuing her passion for singing and acting since winning Love Island in 2017 (Picture: Instagram)

The TV star, who has a diploma in musical theatre from Urdang Academy, has been pursuing her passion for acting and singing since winning the series with then-boyfriend Kem Cetinay.