Cancel all your evening plans – because Love Island is set to return in a matter of weeks.

Bringing together the buff and the beautiful, the ITV dating show has become a global phenomenon, giving us new lexicon (anyone got the ick?), and putting holiday romances to the test.

Although some summer lovings end in drama and disaster, other flings have flourished, leading to babies and marriages.

So when will the next batch of singletons get their chance on the island?

Here is everything we know so far.

What are the latest Love Island start date rumours?

It’s set to be another summer of love – the latest rumours suggest that Love Island 2022 could launch on Monday, June 6. 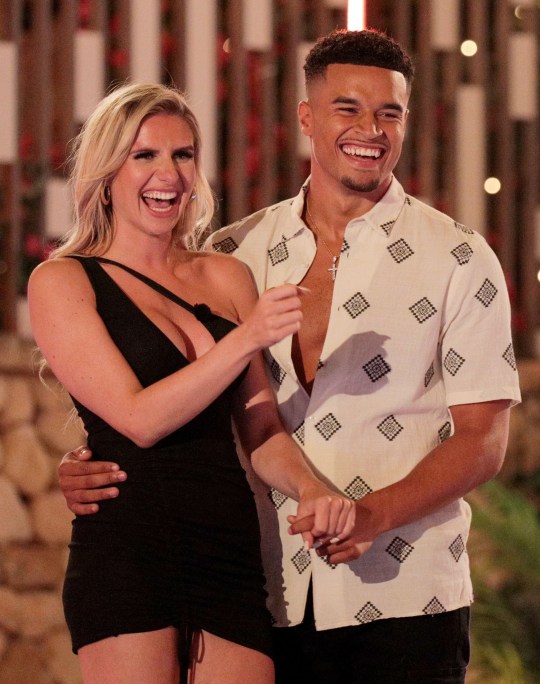 A source told The Sun: ‘Love Island is coming back with a bang and it will begin on the second full week in June.’

Don’t arrange your viewing party just yet, though. An ITV spokesperson told Metro.co.uk: ‘It is too early to confirm scheduling for the 2022 series.’

When could the contestants be announced?

Although the exact dates are yet to be announced, it is likely that the contestants will be revealed around a week before the launch date.

If current rumours are true, then we could know the series eight cast by June 30.

Around this time, the ITV show will release short videos of each contestant so you can get to know them ahead of the first episode.

Where will the villa be for Love Island 2022?

Though bosses are still shopping around for a new villa for the new series of Love Island, it’s believed the show is staying in Majorca.

Previous seasons were filmed at a property near Sant Llorenc des Cardassar, in the east of the Spanish island, however, it is no longer available. 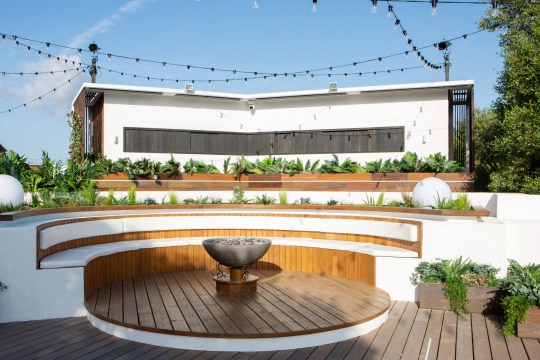 The villa from previous seasons wasn’t available for 2022 (Picture: ITV/Shutterstock)

Kevin Lygo, ITV’s managing director of media and entertainment, addressed the matter during a briefing following the publication of ITV’s annual profits.

‘We didn’t own it, we rented it, and we are choosing a new house for this summer so that is all secrecy,’ he said. ‘It is going to be marvellous.’

Asked whether the show will be staying in its long-standing home in the Balearic Islands, he clarified: ‘Yes, it is going to be in Majorca. It is going to be a great one (series).’

We’re hoping Laura Whitmore has stocked up on SPF because it has been confirmed she is returning to hosting duties once again. 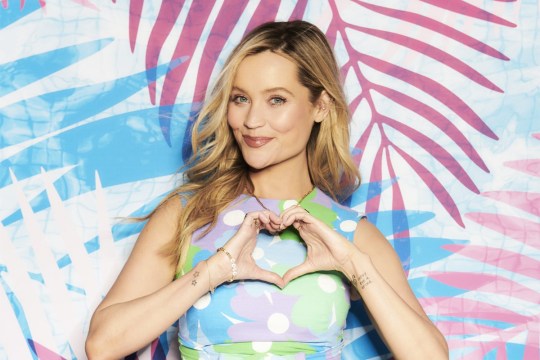 An ITV spokesperson previously confirmed to Metro.co.uk: ‘Laura will be returning to host the forthcoming series of Love Island.’

This came after there were some reports Laura might have been facing the axe, with names like ex-Love Islander Maura Higgins and Maya Jama given as possible replacements.

More than three million viewers tuned in to watch Liam Reardon and Millie Court – or Milliam, as they were shipped as – crowned winners, beating Chloe Burrows and Toby Aromolaran. 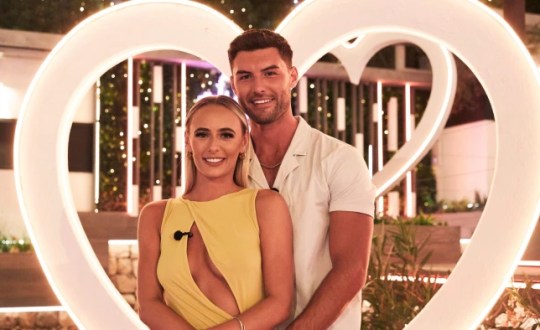 The couple are still together, moving into a luxury love nest back in 2021.