Love Island’s Gemma Owen has another acquaintance with her in the Majorcan villa – on top of her ex-boyfriend Jacques O’Neill.

Casa Amor opened its doors for business on Friday night with a fresh batch of boys, and it turns out that the -year-old international dressage rider has mutual friends with newcomer Billy Brown.

Clarifying her relationship with the 23-year-old bombshell, Gemma told the girls: ‘Me and Billy have mutual friends.’ 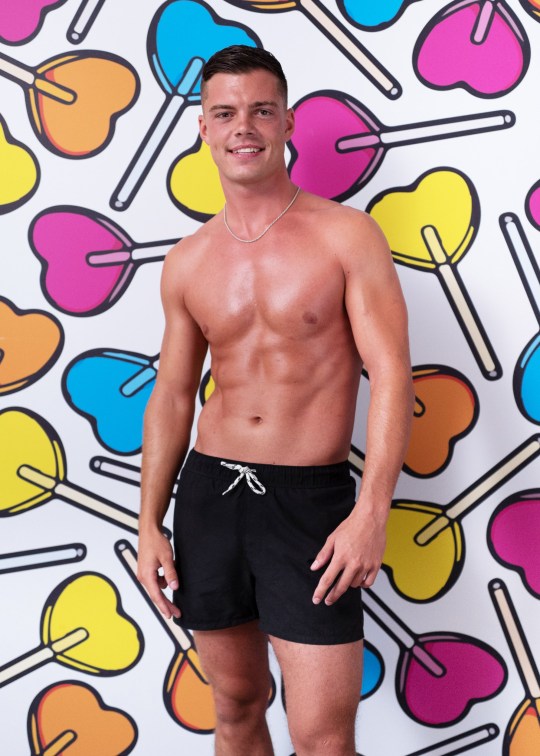 Billy is hoping to find love in the Love Island villa (Picture: ITV) 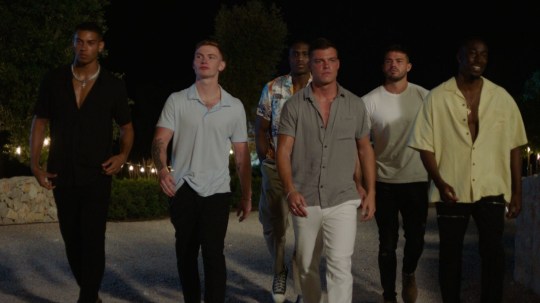 ‘Wait Gemma follows Billy on Instagram,’ one pointed out, while another said: ‘Okay but why is nobody talking about how Gemma knows Billy.’

Billy reckons he’s going to bring the funniness and the vibes to the villa. 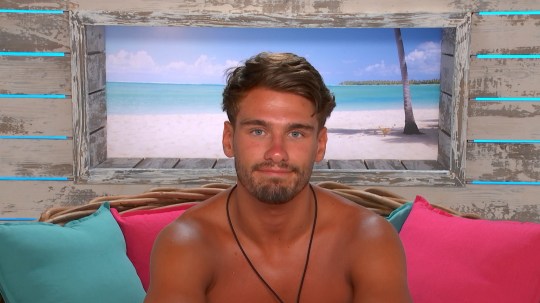 Gemma’s ex Jacques is also in the villa (Picture: ITV)

Explaining why he’s single at the moment, he said: ‘I’m having fun. Since I split with my girlfriend around a year ago, I just thought I won’t take it too seriously.

If Billy was given one chance to woo a lady, he reckons he’d try and make them laugh.

‘I bounce off of what I see or what they say,’ he said. ‘I am good at reacting and just going with the flow.’

Billy is among the six new bombshells headed into Casa Amor to temp the girls, with Ronan Keating’s son also thrown into the mix.