There will be a recoupling tomorrow night (Picture: ITV)

Love Island is set to be rocked by a recoupling tomorrow night following the arrival of new bombshells Chuggs Wallis and Liam Reardon.

Just one day after Shannon Singh’s brutal dumping, it was confirmed during Thursday’s episode that the girls will get to decide who they want to be partnered up with.

The news was revealed to the islanders via text and will no doubt have the boys fearing elimination.

Shannon became the first contestant to be booted out the villa on Wednesday after newcomer Chloe Burrows chose to couple up with Aaron Francis, leaving her single.

Chloe’s family were forced to make a statement following the dramatic scenes as her social media account was inundated with death threats.

ITV later addressed the abusive messages, with a spokesperson writing: ‘We want Love Island to be a positive experience for all of our cast and their friends and family members. 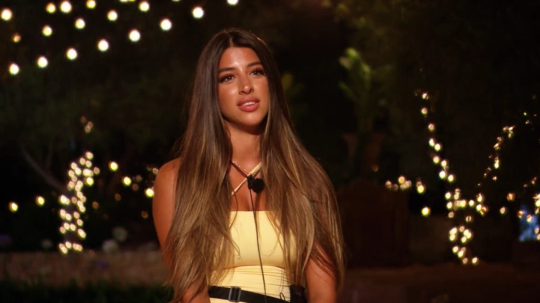 ‘We take these matters extremely seriously and will support cast members and their families in reporting such posts.

‘We would once again urge all of our viewers to think before posting, and remember that our Islanders are people with feelings.’ 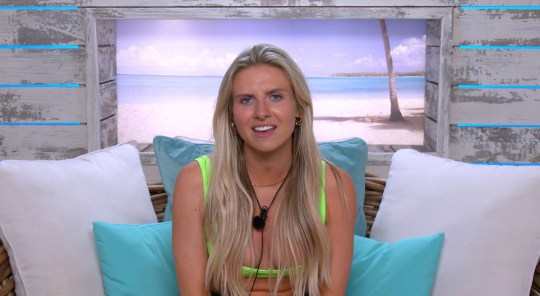 Shannon said she knew the makers of the programme were ‘going to throw something in there’ when the group assembled at the fire pit before she was told she would be leaving the villa.

‘I just can’t believe I forgot there were dumpings,’ she said.

‘I think all of us forgot there were dumpings. None of us really spoke about it.’

She added she was ‘a bit gutted’ to be leaving.

‘Do you know what, out of all the girls, I think it is fair it’s me because I didn’t have any emotional attachments to the guys, but all the girls had little tiny things [going on].’

Love Island continues on Friday night at 9pm on ITV2.