Louise Redknapp admits going through her divorce from ex-husband Jamie Redknapp in the public eye was a ‘scary’ time.

The former Strictly Come Dancing star opens up about her split from the retired footballer in her new autobiography, You’ve Got This: And Other Things I Wish I Had Known.

Recalling the increased attention she received at the time, the Eternal singer said on The One Show on Thursday: ‘The message I try and give in the book is we’re not all perfect and no one really knows anybody’s life unless you’re walking in their shoes.

‘I think I was really shocked by the amount of judgement really, I couldn’t quite understand why I was being judged.’

She continued: ‘I’ve been in this industry a long time and I don’t expect my life to not be reported on, it was just a scary time. I was going through a hard time and I think what I did learn is you do have to get broad shoulders in life sometimes.

‘Surround yourself by good people, keep your chin up and just keep on going. 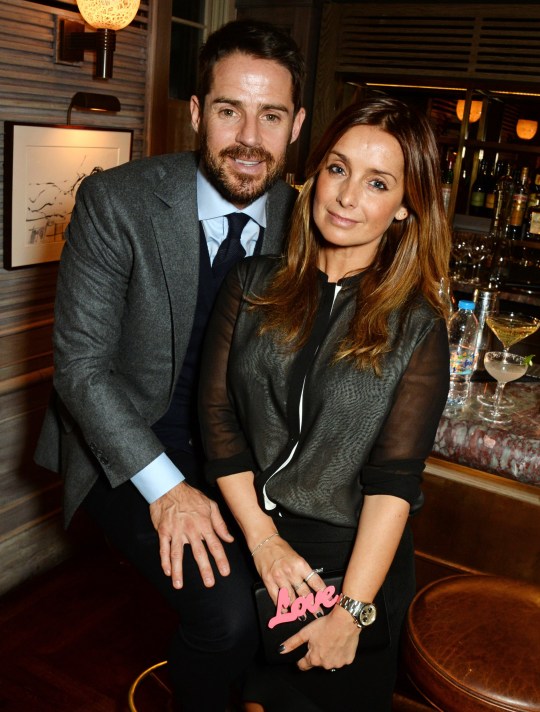 Louise recalls being ‘judged’ after her split from Jamie (Picture: Getty Images)

‘My boys were my absolute saviour, and my mum. I tried to put it in a book in a way that no matter what you’re going through in life whether it’s a career change, a relationship, anything. This book can apply to any different walk of life, it’s not about divorce, it goes right the way through my life.’

In the book, Louise also hits out at the mum-shamers who criticised her for partying after the split, instead of staying at home with sons Charley, 16, and Beau, 12. 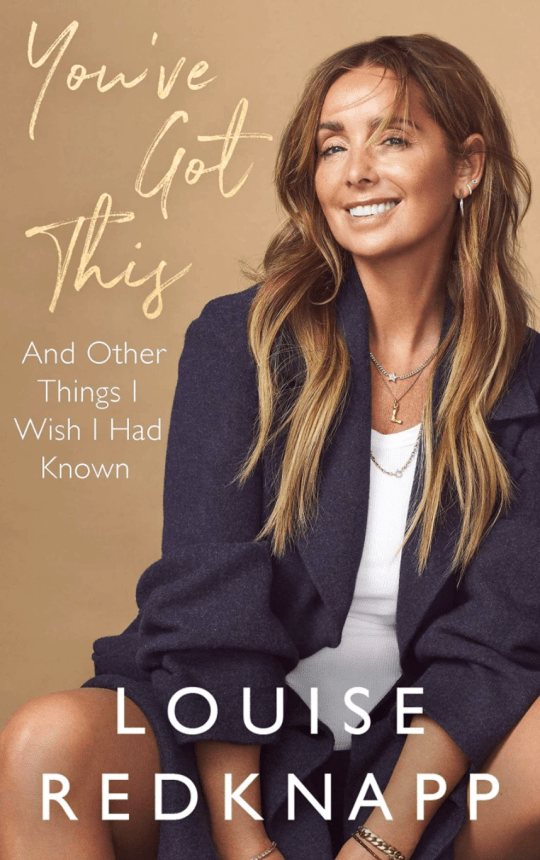 Elsewhere on the One Show, the Stretch singer revealed that she once shared a flat with Ronan Keating, who was guest hosting the programme.

‘We were flatmates, I was about 18 years of age. Shane [Lynch], myself and Lou,’ Ronan discloseed.

Louise chimed in: ‘I was really lucky though because they were always on tour. So I had the big posh flat a lot to myself and they’d come in now and again, stay there for a week, go again.

‘It was like Smash Hits poll winners’ party in one block of flats. We had a good time though, it was nice. We had such fun times.’

Revealing an even bigger shocker, Ronan said: ‘We were never there. Ant and Dec lived upstairs.’