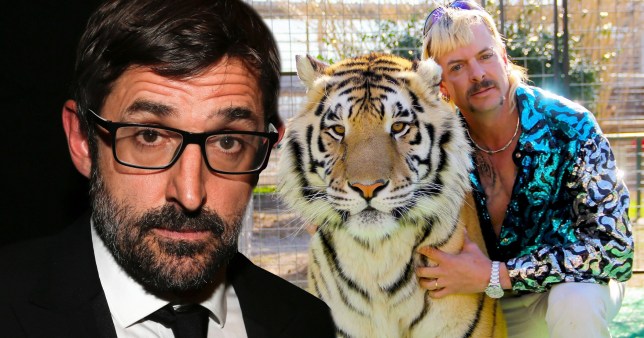 Louis Theroux is working on a new Joe Exotic documentary

The award-winning filmmaker will revisit Joe Exotic, the self-proclaimed Tiger King, ten years after they first met while he was making his documentary, America’s Most Dangerous Pets.

Louis, who made the journey to Oklahoma at the end of last year, will catch up with Joe, who is currently serving a 22-year prison sentence for animal cruelty and the murder-for-hire plot of Carole Baskin.

Speaking of the new special, the 50-year-old said: ‘This is one of those quintessentially American stories, taking place in the heartland of Oklahoma, with a cast of characters almost too colourful and larger-than-life to be believed.

‘I spent eight or nine days filming at the park back in 2011, over the course of three separate visits. I’d forgotten how much we shot until I went back into the footage during lockdown. It’s extraordinary how much was there.’

He added: ‘Since then the story just got stranger and bigger, and in going back at the end of last year, I uncovered a real-life drama that took me in directions I never could have expected.’ 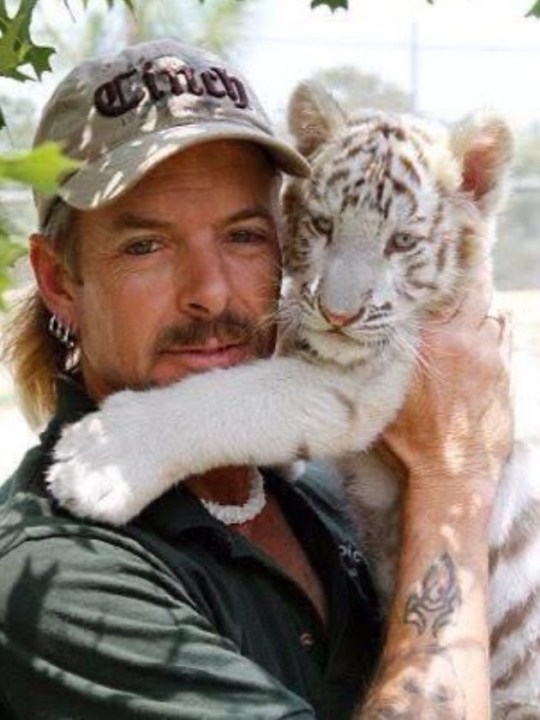 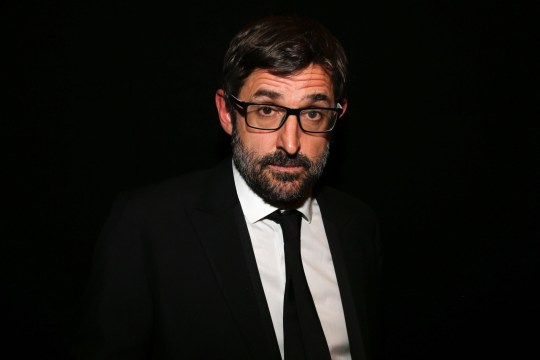 Louis is set to understand who the real Joe Exotic is (Picture: REX)

In the special, Louis is set to explore who the real Joe Exotic is, what happened to him since they last met, and the team working on getting Joe, 57, out of prison.

Since his imprisonment, he has maintained his innocence. However, he was denied a presidential pardon from Donald Trump in January.

Joe, real name Joseph Maldonado-Passage, soared to fame after the Netflix show became an instant smash-hit across the globe.

Speaking about the new Louis Theroux documentary, Clare Sillery, Head of BBC’s Commissioning, Documentaries, History and Religion, said: ‘In this follow-up to Louis’ revelatory first-look at the life of Joe Exotic in America’s Most Dangerous Pets, viewers will be taken even more deeply into the weird world of one of America’s most notorious figures.

‘This feature-length special will be full to the brim with never-before-seen footage and brand new interviews with those on all sides of the Joe Exotic story.’