LORRAINE Kelly was left red-faced this morning after accidentally making a sex joke live on telly.

The presenter was teased by Eamonn Holmes after she made a cheeky comment about sex positions.

The pair were talking during the ITV crossover at the end of Lorraine’s breakfast show.

Telling Lorraine what was coming up on This Morning today, Eamonn said: “Sex/Life, Lorraine.”

There was a pause as Lorraine waited for an explanation.

Eamonn said: “Not ours… It’s a big show on Netflix.”

Lorraine laughed: “I’ve no idea what you’re talking about… it’s all behind me.”

Eamonn then scoffed at Lorraine’s gaffe – making the presenter gasp as she realised what she’d said.

The embarassed 61-year-old covered her face with her hands as she laughed off the blunder.

Eamonn’s wife and This Morning co-presenter Ruth Langsford got the giggles, before repeating what Lorraine had said.

Sex/Life stunned Netflix viewers when it aired on the online subscription service earlier this month.

Billie starts to think back to her steamy sex with former flame Brad – played by Adam Demos – before he unexpectedly re-enters her life.

This obviously causes tension between Billie and Cooper, and in a bid to add some excitement and spice back into their marriage, the couple head to a sex party in episode seven.

The saucy event is hosted by Cooper’s colleague Devon and his wife Trina, and at first Billie and Cooper are shocked by what they see as they pass people in the midst of threesomes and oral pleasure.

But after watching a couple make love on a swing, Cooper starts to get into it and undresses his wife.

While at first Billie is thrilled to have connected with her husband again, she suddenly becomes aware that all eyes are on them, and asks him to stop.

Trina then appears and offers to do what his wife wouldn’t, and after looking at Billie, Cooper gives her permission to perform a sex act on him in front of everyone. 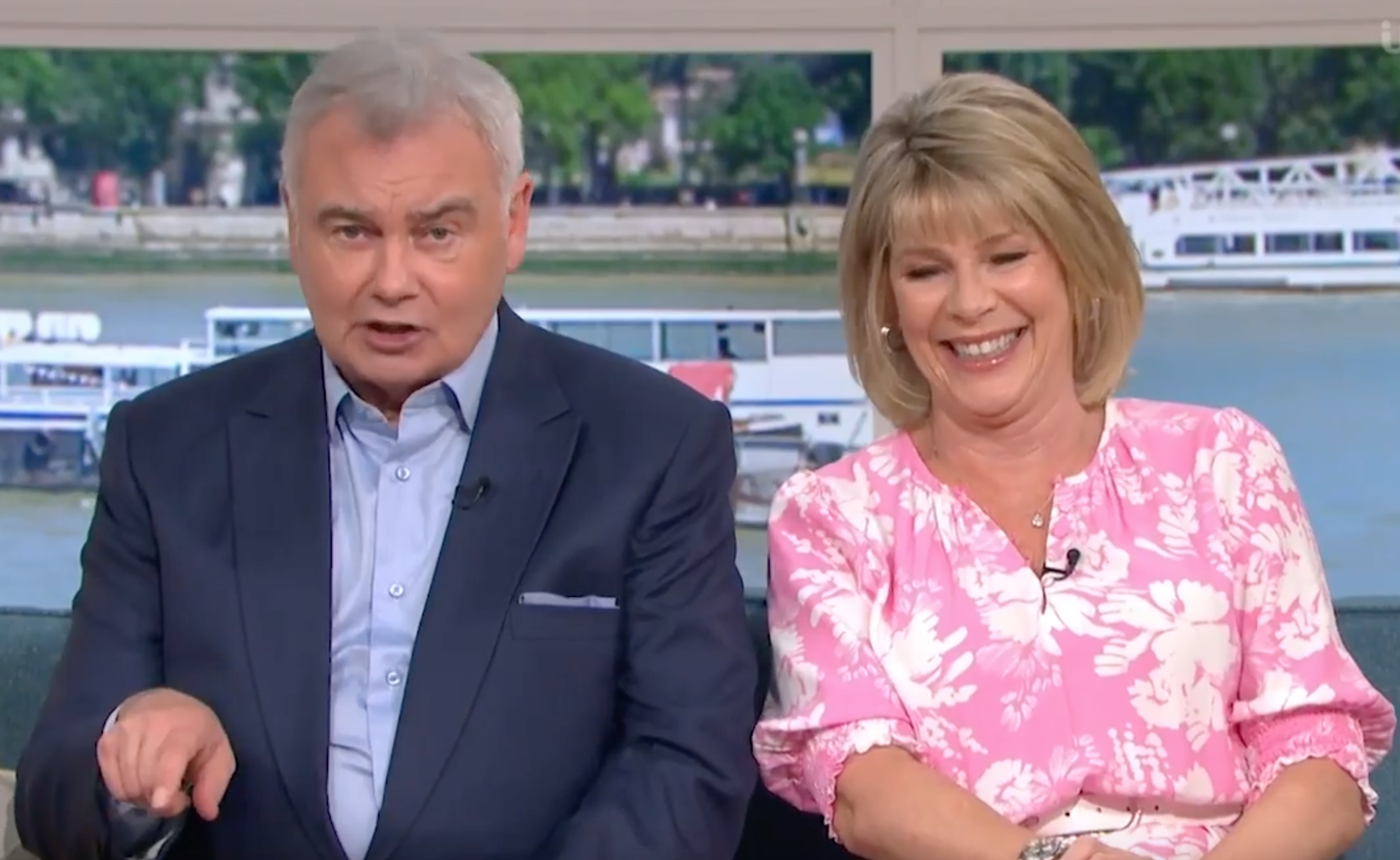