Lorraine Kelly says thoughts and prayers are not enough, and the US must do something about their gun laws (Picture: ITV)

Lorraine Kelly has described the Texas elementary school shooting as ‘appalling and shocking’ and has called for tighter gun control laws in the US.

The ITV chat show host compared the horror in Uvalde, where 19 children and two adults were shot dead at an elementary school, to the Dunblane massacre of 1996, after which the UK introduced sweeping gun reforms.

Speaking to reporter Ross King in Los Angeles, Lorraine, 62, became emotional as she wondered if there would ever be a change to the violence in America.

‘Here we are again, another mass shooting and it doesn’t seem to ever end,’ she said, adding that US President Joe Biden ‘has to try to do something.’

She acknowledged that gun control is a massively contentious issue in America, and asked whether changing the language around the debate in the US from ‘gun control’ to ‘gun safey’ could help move it forward.

Lorraine herself has been a vocal advocate for gun safety after she reported on the Dunblane shooting in March 1996, which saw Thomas Hamilton kill 16 pupils and their teacher in the gym hall of Dunblane Primary School before shooting himself.

She said: ‘Things did change, because the families made it change. 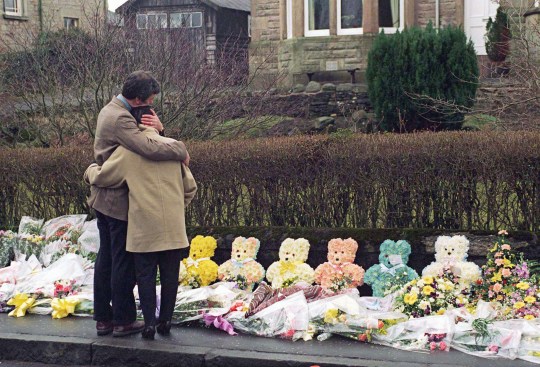 Sweeping gun laws were brought in following the massacre at Dunblane school in 1996 (Picture: Getty Images) 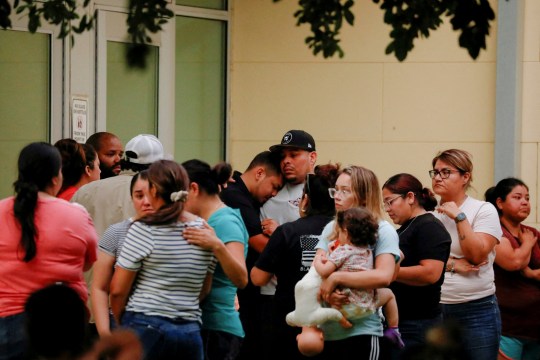 The Texas school shooting is the most deadly since the horror at Sandy Hook elementary school not even a decade ago (Picture: Reuters)

‘They had to lobby very hard and, obviously, people in the country wanted to help as well and [they] signed the petition, and changed the law, which is a remarkable achievement for families who were grieving. But in America they don’t seem to have the same sort of support.’

She added: ‘Surely any rational person would want to change this, to protect our children and our teachers? It doesn’t make any sense at all.’

Tragically, Lorraine predicted ‘we’re going to be talking about this again and that is what is so enraging – that this will happen again. 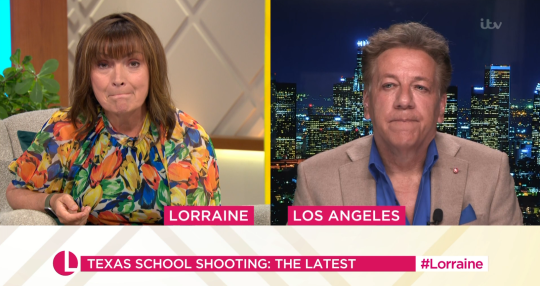 Lorraine became emotional as she recalled the horror of the Dunblane massacre (Picture: ITV)

‘And, thoughts and prayers – I’m sorry, that’s just not going to cut it. It just isn’t, they’ve got to do something. Definitely.’

The Texas shooting is the deadliest at a US primary school since the infamous Sandy Hook shooting in Newtown, Connecticut, in which 20 children and six adults were killed almost a decade ago.

Famous names such as Matthew McConaughey, James Corden, Taylor Swift, Amy Schumer and Chris Evans have expressed their ‘rage and grief’ in the wake of the newest tragedy. 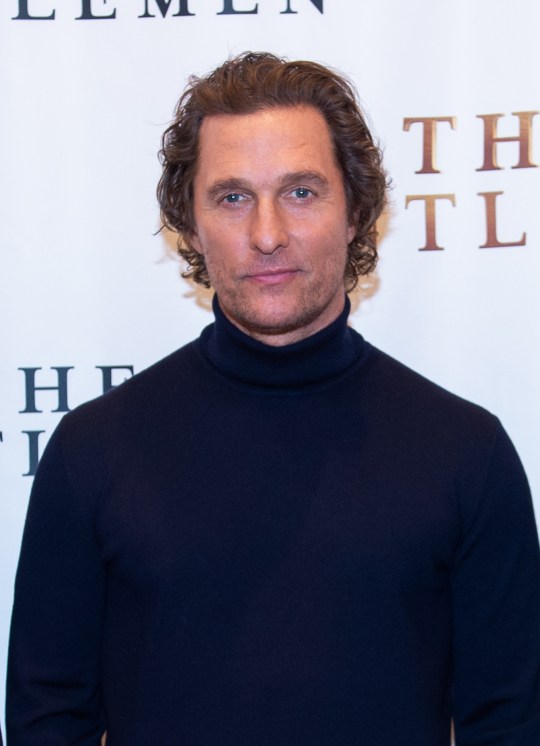 Actor Matthew is from the small town of Uvalde and has been left heartbroken by the newest attack on schoolchildren (Picture: WireImage)

Hollywood star McConaughey, who was born in Uvalde, said the recent spate of mass shootings across America is ‘an epidemic we can control’ and that ‘whichever side of the aisle we may stand on, we all know we can do better.’

Pop megastar Swift wrote that she was ‘filled with rage and grief, and so broken by the murders in Uvalde.’

James Cordon delivered a heartfelt monologue on his programme The Late Late Show, and told the audience: ‘When I dropped my kids off at school this morning and kissed them goodbye, it doesn’t cross your mind that that could ever be the last goodbye.

‘And the thought of that phone call, that your child is the victim in a mass shooting is beyond comprehension as a human being.’