“You sit in s—t for too long, it stops smelling. So come the f—k outta there,” actress Jennifer Lewis said in the clip shared via Marjorie’s Instagram Story on Monday, June 6.

As her mother seemingly throws shade at her ex on social media, Lori, 25, is coping with the breakup in her own way — deleting all traces of Jordan, 35, from her Instagram account. The Black Panther actor has yet to make the same purge; he still has photos of Lori on his Instagram profile, including a February post with the caption “I love her 🤍.”

The socialite’s adoptive father and Family Feud host, Steve Harvey, addressed the breakup during a Monday episode of The Steve Harvey Morning Show. The television personality explained that dating in the public eye was hard for his daughter. “I wish them well. I’m team Lori, 1,000 percent. She’s my daughter. I love her. I support her,” Steve, 65, said.

The comedian added that Jordan was “still a cool guy” and that both his daughter and the Just Mercy actor would be fine. “Look, as long as everybody can walk away in peace, be friends … I ain’t heard nobody say they busted no windows or nothing,” Harvey said. “As long as you don’t put your hands on my daughter, I don’t give a damn what you do.”

Lori and Jordan were first linked in November 2020 after they were spotted together at the Atlanta airport. They confirmed their relationship in January 2021, both posting Instagram photos of each other. The skincare entrepreneur gushed about her beau during a September 2021 appearance on The Reel. 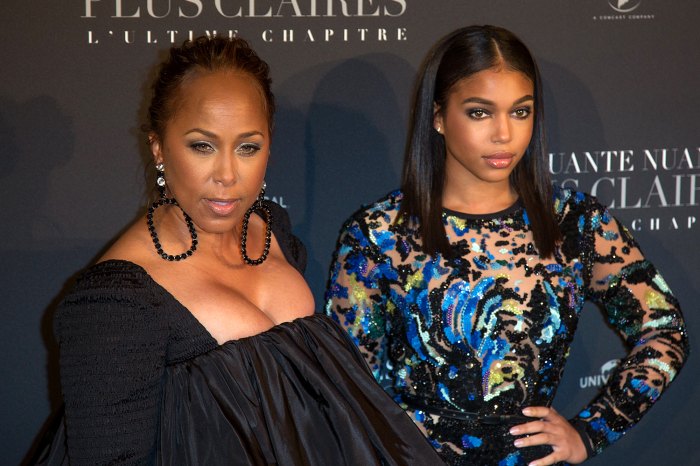 “He listens to me and the things that I say that I want and he really makes an effort. Valentine’s Day, birthdays, all that, but it’s the little things, the everyday things that I think really is what makes him special, like he just listens to me when I talk,” she said at the time. “Even the other day, I just been saying I really just wanted to go to a farmer’s market, so he called me one Sunday morning and was like, ‘What are you doing, I’m going to come pick you up’ and he took me an hour away to this really cute farmer’s market and we had the best day. So, it’s things like that.”

The former competitive equestrian was previously linked to rapper Trey Songz and musician Future. Jordan, for his part, has been linked to YouTuber Catherine Paiz, actress Kiki Layne and model Cindy Bruna. 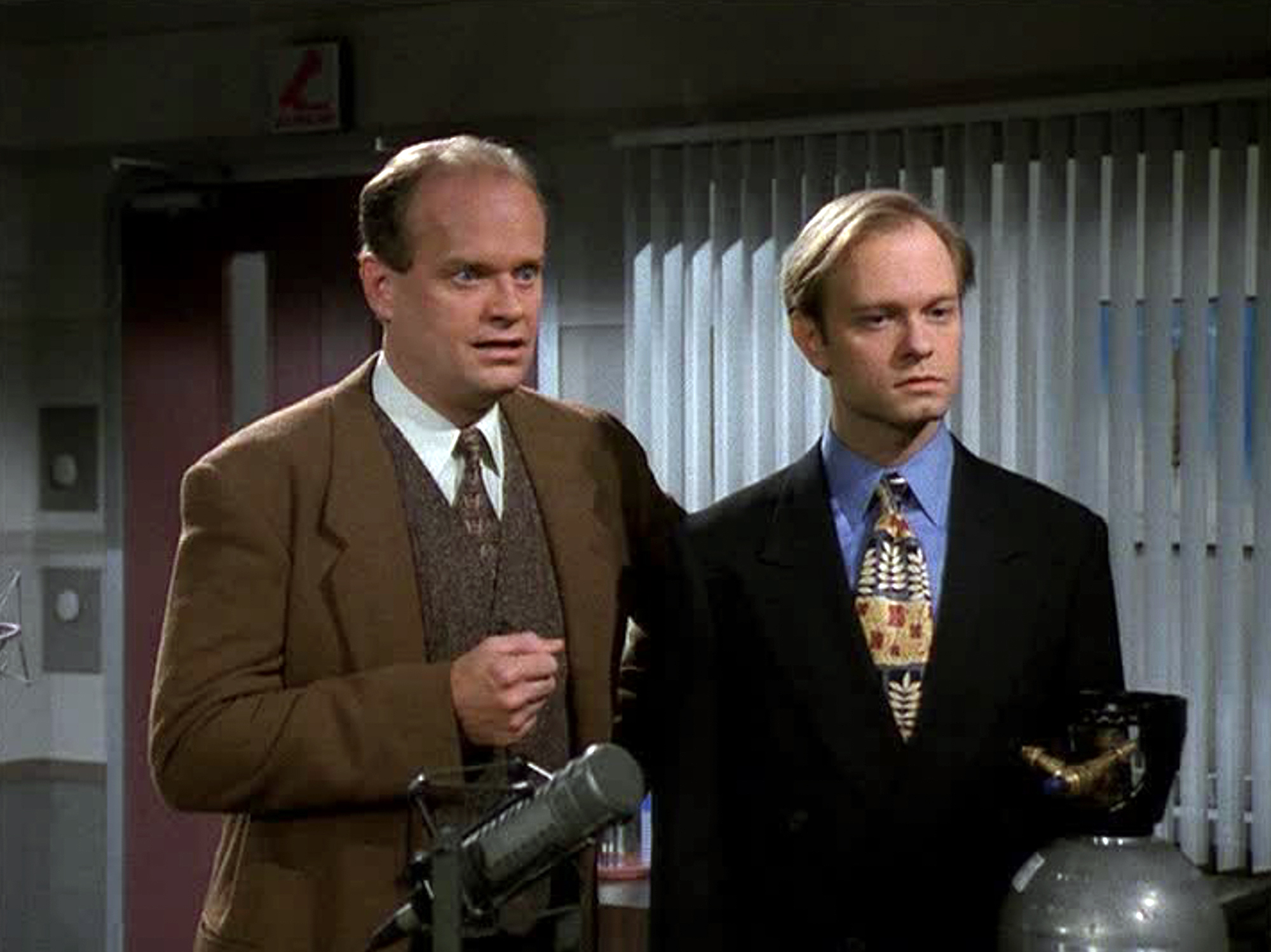 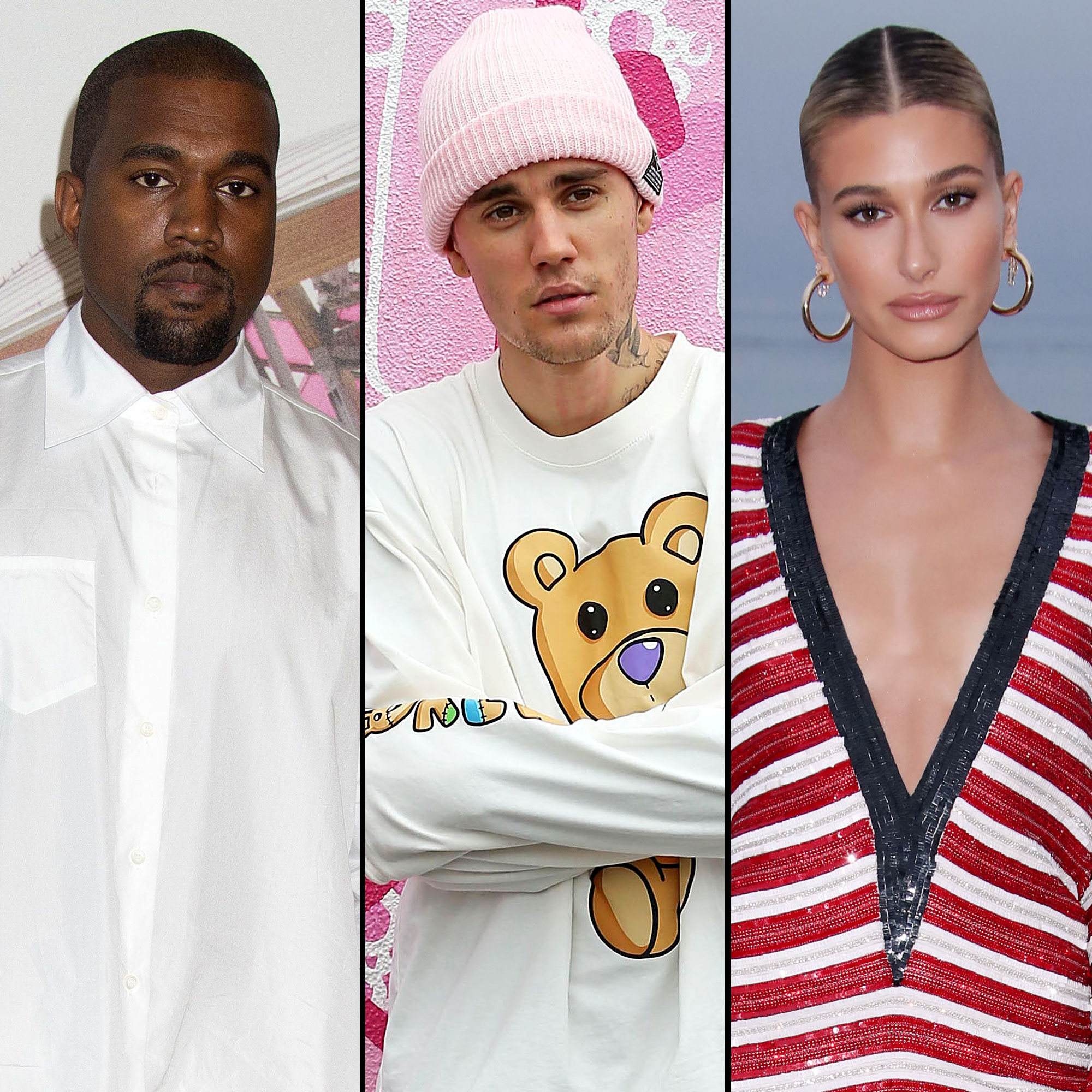 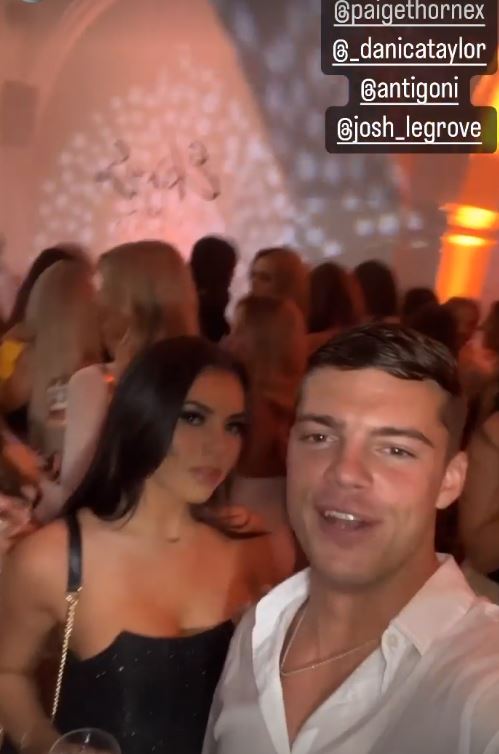 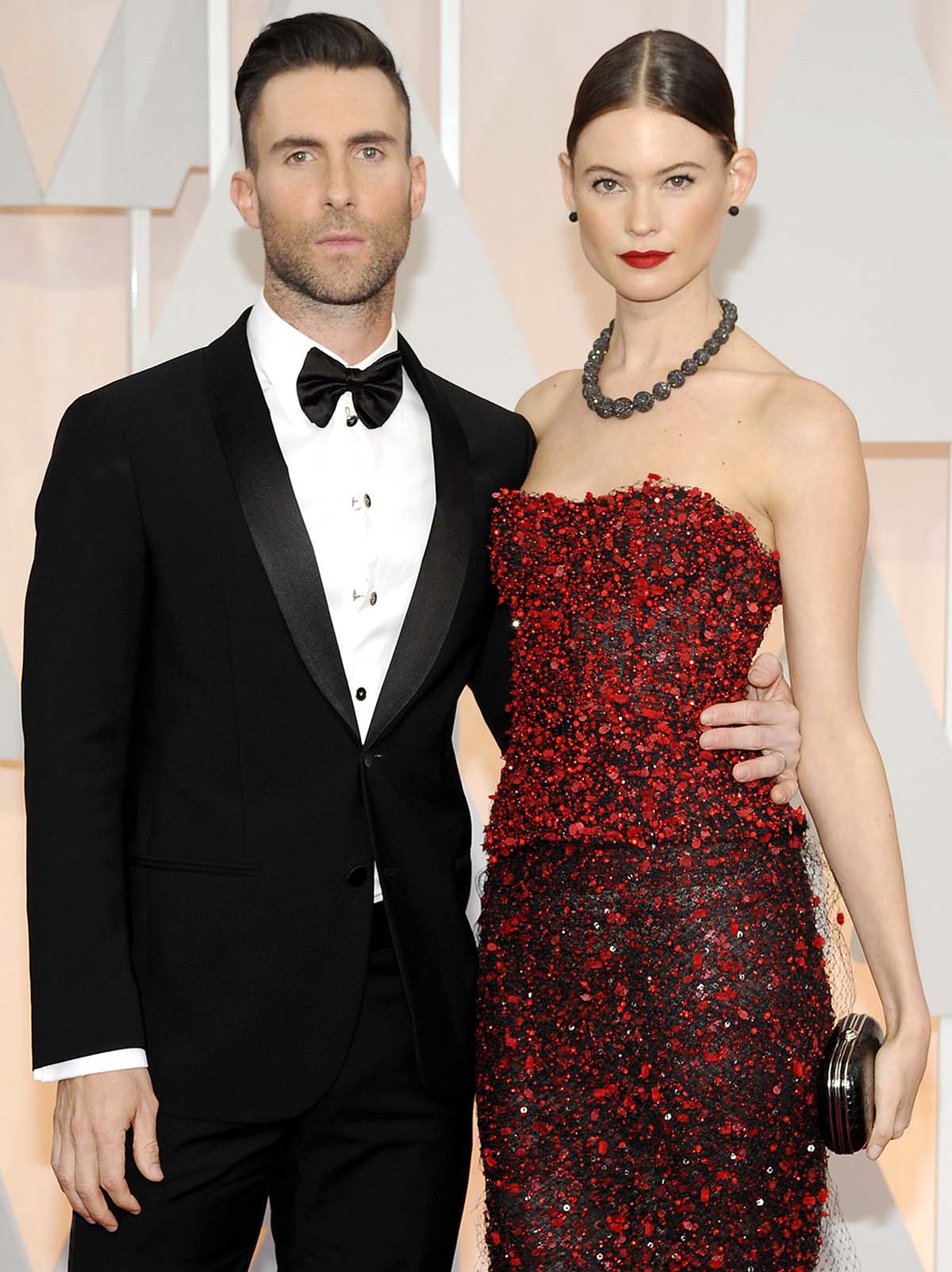