Lorde made fans double-take with her sexy Solar Power single cover and even she has admitted it was ‘a little hardcore’.

The Royals singer launched her comeback this month with the release of her brand new single.

Solar Power was accompanied by peachy artwork showing Lorde running along a beach wearing a yellow jumper and red bikini bottoms. It’s undoubtedly her sexiest cover yet as her bum is in clear view against the backdrop of the blue sky.

Opening up about the inspiration behind the racy shot, the 24-year-old told Stephen Colbert on The Late Show: ‘My friend just took [the photo].

‘It was just me jumping over a friend on a beach… It’s, like, a little hardcore. But it was so joyful to me. It felt innocent and playful and a little bit, like, feral and sexy.’

Stephen joked: ‘If I had a butt like that, I’d be jumping over somebody too,’ to which Lorde replied: ‘You gotta do it while you got it, you know?’

Fans are lapping up Lorde’s comeback but she won’t be jumping on social media any time soon. 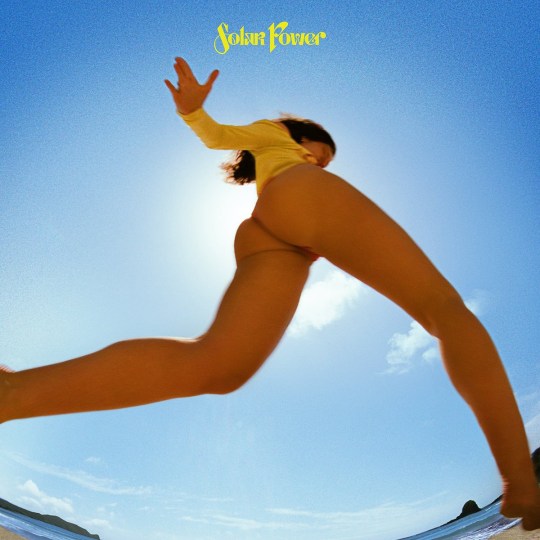 In an email to her website subscribers, the singer explained: ‘The rumours are true – I’m not gonna be returning to social media this cycle.

‘Being off social media makes me feel incredible – we can talk more about that another time – and I’d love to maintain feeling that good, and also build this really cool new zone with you guys.’

‘I know it’s a different sort of pace to what you’re probably used to, and much more long-form, but I’m looking forward to retraining our brains together :-).’

Lorde has confirmed her next album, Solar Power, is on the way and while she’s yet to confirm the release date, she’s promised it’ll be ‘very soon’. The singer will also be touring the album in 2022. 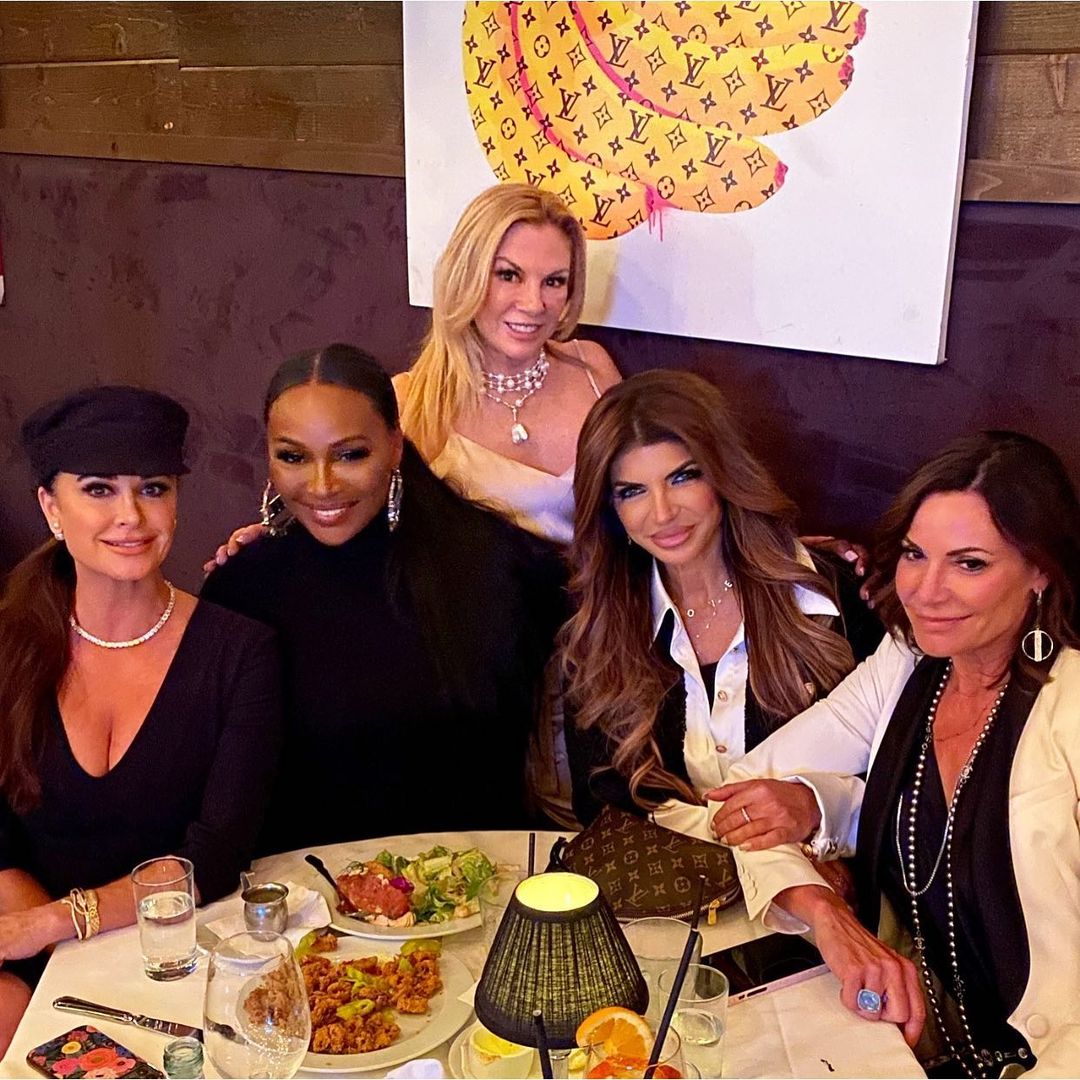