Kiran Shah doubled all of the hobbits in Lord of the Rings (Picture: Kiran Shah)

The Lord of the Rings franchise might be well known for its camera trickery to bring Hobbiton alive – but the stunts were very real.

Much of that was down to stunt performer Kiran Shah, who worked as a scale and stunt double on the franchise, as well as returning for The Hobbit years later.

As part of our new series, Seeing Double, which looks into the extraordinary lives of some of film and TV’s most fearless performers – stunt doubles – we talk to Kiran, who is best known for doubling for Elijah Wood (Frodo Baggins) on the Lord of the Rings movies.

Kiran opened up to Metro.co.uk about being set on fire, doubling all five hobbits, and his horrifying on-set injury. 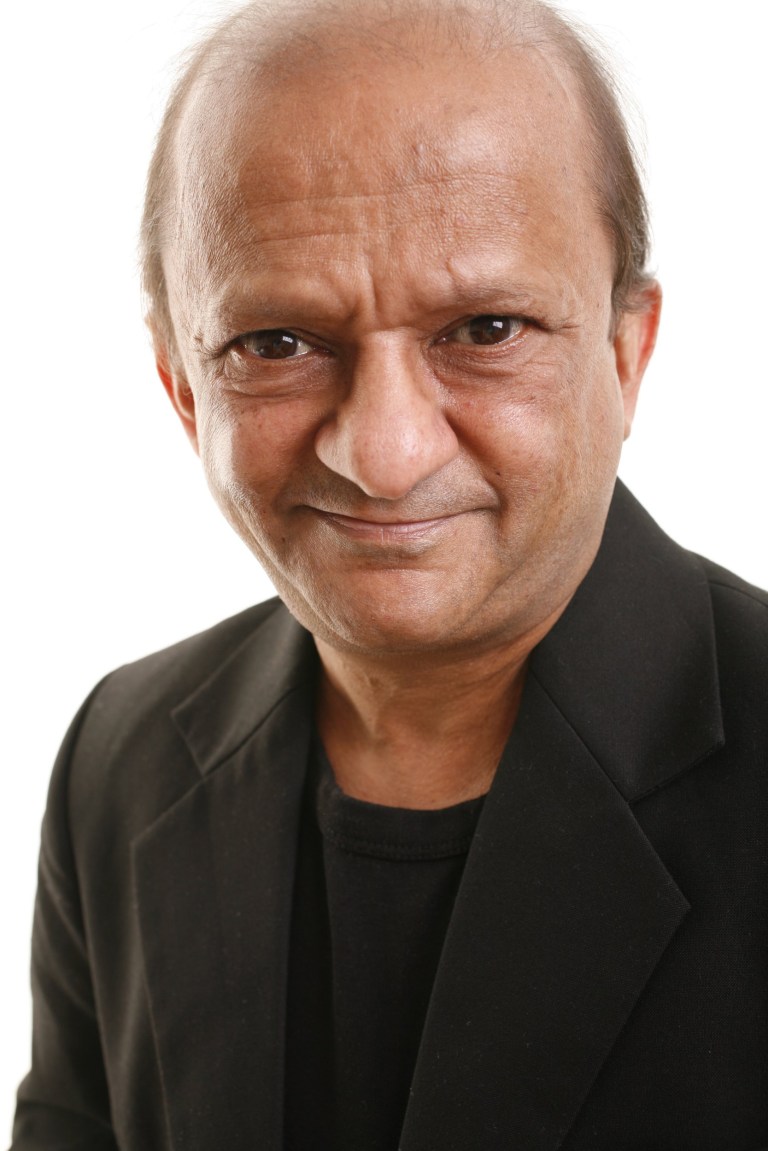 What were the most memorable stunts? 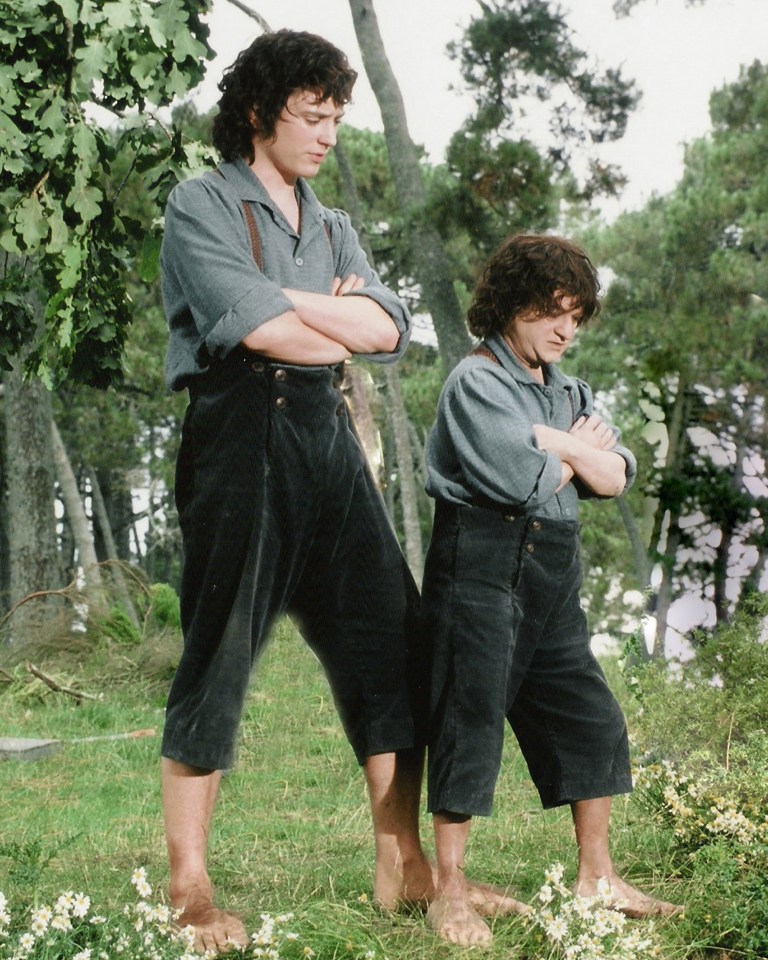 Kiran has done everything, from riding and fighting to being set on fire (Picture: Kiran Shah)

Kiran definitely had his work cut out for him on Lord of the Rings, acting as a scale and stunt double for all five hobbits.

‘For Elijah, I did a lot of riding and then I did a little bit of fighting,’ he recalled. ‘[Particularly] when he’s fighting to get the ring. All the rolling and all the tussling – that was really good.

Kiran, who also performed riding stunts for all five hobbits, went on to admit that things don’t always go to plan.

‘[In one scene], Frodo gets stabbed and I had to do where he gets burnt when the hobbits are trying to defend themselves, and in another, he gets punched.

‘In that stunt, I ended up taking a hit and flying backwards onto my mat. On the fourth or fifth take… I caught from the corner of my eye that, “Oh my god, I’m going to hit the camera” and I started turning in the air, and then I did hit the camera.

‘I came out of it really well, but I got scratches and ended up having stitches.’

Has he suffered any bad injuries?

Being thrown into a camera isn’t the most serious injury Kiran’s suffered.

‘On the Lord of the Rings, I came off the horse quite a few times. I was thrown off and Viggo [Mortensen] and Orlando [Bloom] were at the front and those two were on big horses, and I was on my pony and my pony didn’t like that idea,’ he recalled

‘He started bolting from take one and [another crew member] caught me.’

However, later on, Kiran wasn’t so lucky.

‘I broke my back on Lord of the Rings,’ he explained. ‘In the last big fight in Return of the King, I was riding in front of Pippin, riding the horse, fighting the big [Oliphant] and slashing it with both hands and Pippin is controlling the horse.

‘The first run we did, he bolted. He took one big step and I took off completely…I couldn’t even kick off the horse.

‘I couldn’t turn on my back, and I landed on my front, and something happened there. I could feel uncomfortable but not in pain and the paramedic came and said, “I think you’ve broken your back.”‘

Kiran was flown to hospital in a helicopter and spent months in recovery – but thankfully was able to recover from the injury.

Explaining that he’s got plenty of fun memories with the cast, Kiran revealed that the first time he met Viggo Mortensen [Aragorn] was one of the best.

In Aragorn’s first introduction in the movies, he meets Frodo in a bar, and swiftly grabs him and chucks him into a room upstairs. While Viggo tried to be gentle with Kiran, the stuntman wasn’t having any of it.

‘He has to throw Frodo into the room and the first time we did that, he had no idea I was a stuntman, I hadn’t even met him,’ Kiran recalled.

‘Instead of throwing me, he placed me and I went, “No Viggo, you’ve got to throw me. Peter [Jackson]’s not going to like this!”‘

After a few tries Viggo finally went for it – but it didn’t exactly go to plan.

‘He really threw me and I came off the set completely and Peter was laughing his head off – and that was my first introduction to Viggo.’

Which actors were the most keen to take on stunts? 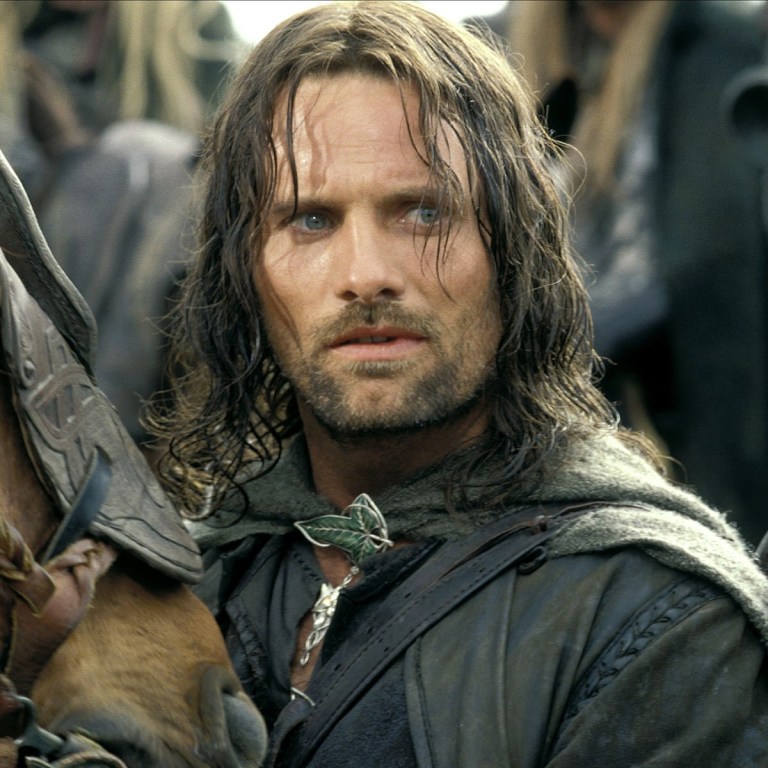 ‘He was up for anything, literally anything. He got one of his teeth knocked out, he got punched accidentally by somebody else, but he took it really well.’

‘Sean Astin [Sam], he did quite a bit for himself as well.’

What was it like coming back for The Hobbit? 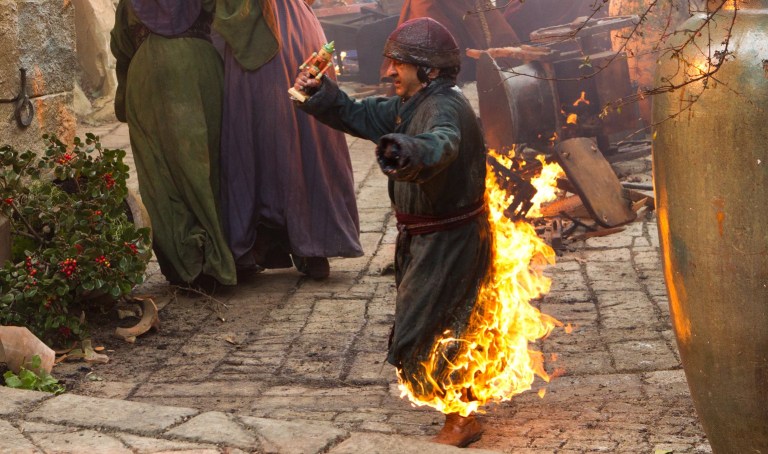 Years after he worked on Lord of the Rings, Kiran was asked to return to New Zealand to double for Martin Freeman, again as Frodo.

While Peter had a blanket ban on Kiran getting back on a horse after his horrific back injury, the stuntman found ways around it, but was a little unnerved when it came to ‘playing with fire’.

‘[The stunt coordinator] goes, “I just had a meeting with Peter, and you’re playing with fire,”‘ Kiran explained. ‘In my mind, it was like, I might be there as a safety guy or something like that.’

However, the coordinator went on to say: ‘You don’t understand, you’re going to be on fire. Peter wants a child to be burnt while Smaug is flying over.’

‘We did that over a couple of days – all my costume was fire retardant and it started with the back of my legs, going up to my knees and we did the first take with just that much,’ Kiran recalled.

‘Then the call came back from Peter – “Can we make the fire a bit higher, up to his waist?” And then it went up to my shoulders, and then on the fourth take, they were licking above my head completely, and I was in my element completely! It was brilliant.’

In the meantime, check out the series so far.