LORD Chief Justice has called for smaller juries in a bid to clear the backlog that the pandemic has caused.

Lord Burnett of Maldon said the Covid-19 pandemic has caused a crisis in trial delays and has “deeply damaged” the justice system.

Speaking to the Telegraph he said he is concerned about certain offences taking “a long time to investigate now,” particularly sexual assault and rape cases.

He said:”Put yourself in the position of a complainant or a defendant waiting years for trial.

“You don’t know what’s going on for all that time. It’s just deeply damaging to people.”

Lord Burnett added that the backlog in Crown Court trials has been caused by a decade of budget cuts and worsened by Covid-19.

He suggested that the reduction of the size of the juries might solve the issue. 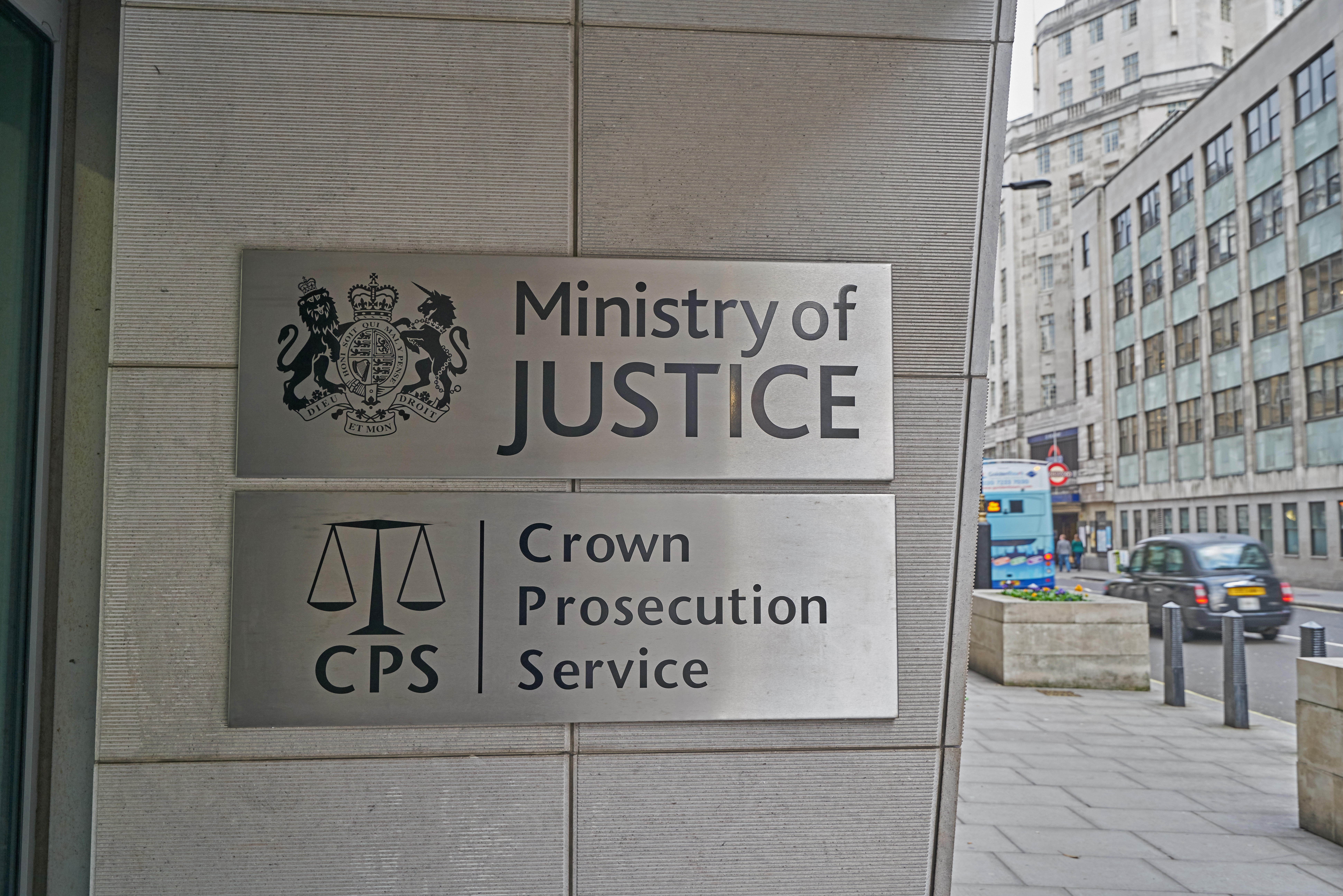 Lord Burnett asked: “Do some of the low-grade cases that go to the Crown Court really need as many as 12 [jurors].”

The outlet reports that according to the Criminal Bar Association (CBA) the gap between an offence being committed and a verdict in a Crown Court has gone from an average of 391 days to 511 in less than a decade.

He also complained about the obsolete judicial IT system, saying:” You might think our system could produce an accurate figure of how many trials there were at the end of every day but they can’t.

“We are using clunking old systems that frankly should be in the Science Museum.”

Lord Burnett’s comments that were part of an investigation into the Criminal Justice System by the Telegraph have been reinforced by the Court of Appeal judge Lord Justice Edis who said police resources deployed used to examine electronic devices “are enormous.”

Lord Burnett concluded that “There is a real problem at the moment in interrogating electronic devices.”