The 40-year-old television star has become a much-loved presenter on ITV since 2008. 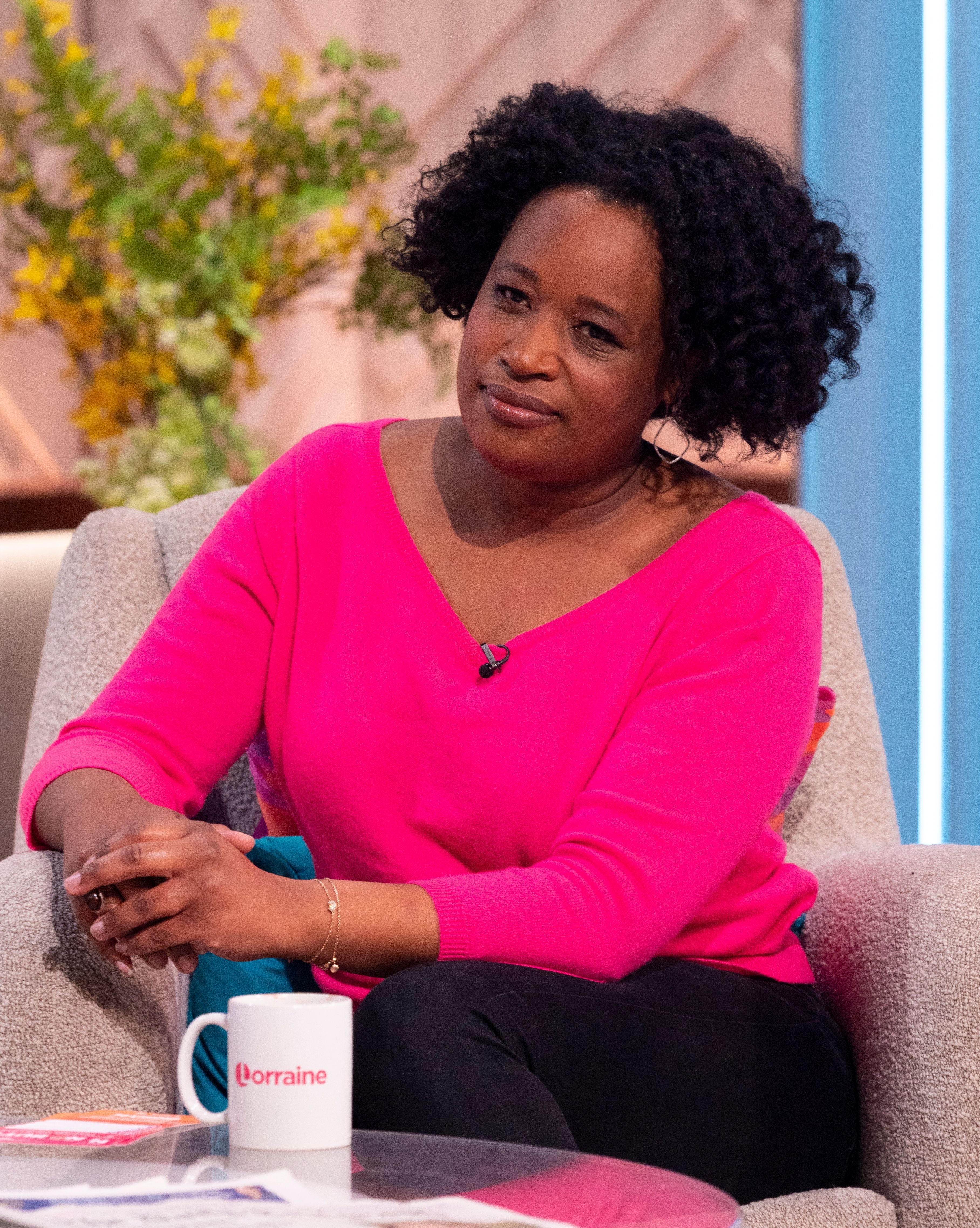 Charlene White has opened up on the ‘horrific’ racial abuse she’s receivedCredit: Rex

Despite her success, it hasn’t been easy for Charlene.

The ITV News host, who appears on Loose Women as an anchor, has dealt with her fair share of trolls online.

She told The Mirror: “I’m very used to it – which I shouldn’t have to be. I’m a black woman in the public eye, so for a lot of people I’m fair game.

“It all came to a head when a member of the EDL [English Defence League] said, ‘I’ve heard there’s a black girl on ITV that doesn’t wear a poppy’ and told his followers to abuse me in any way they could find me.”

Charlene continued: “That’s exactly what they did. We’re talking thousands and thousands of comments, petitions to ITV, a Sack The Slag campaign. 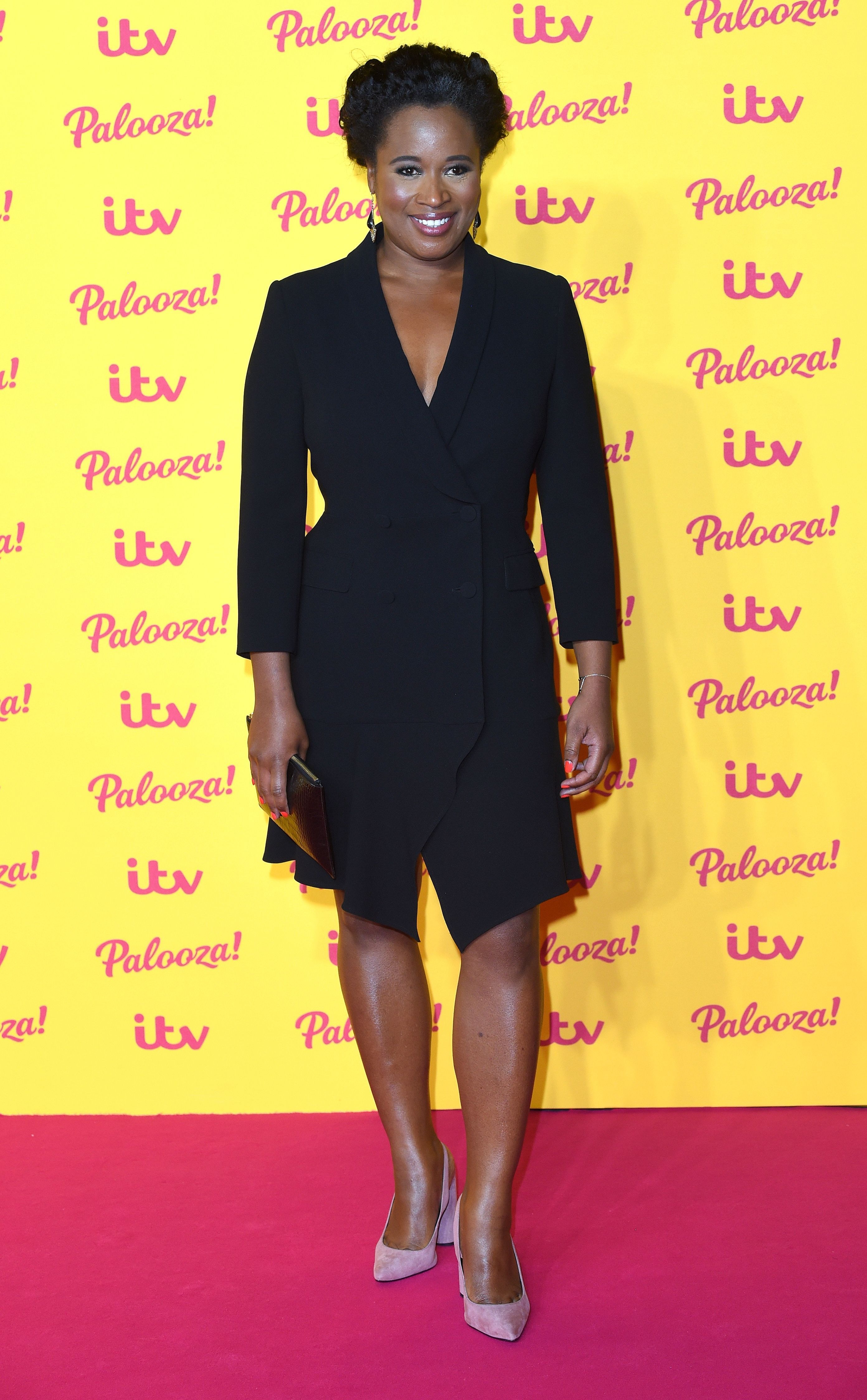 The ITV star said: ‘It got to a point where it was really overwhelming’Credit: Rex Features 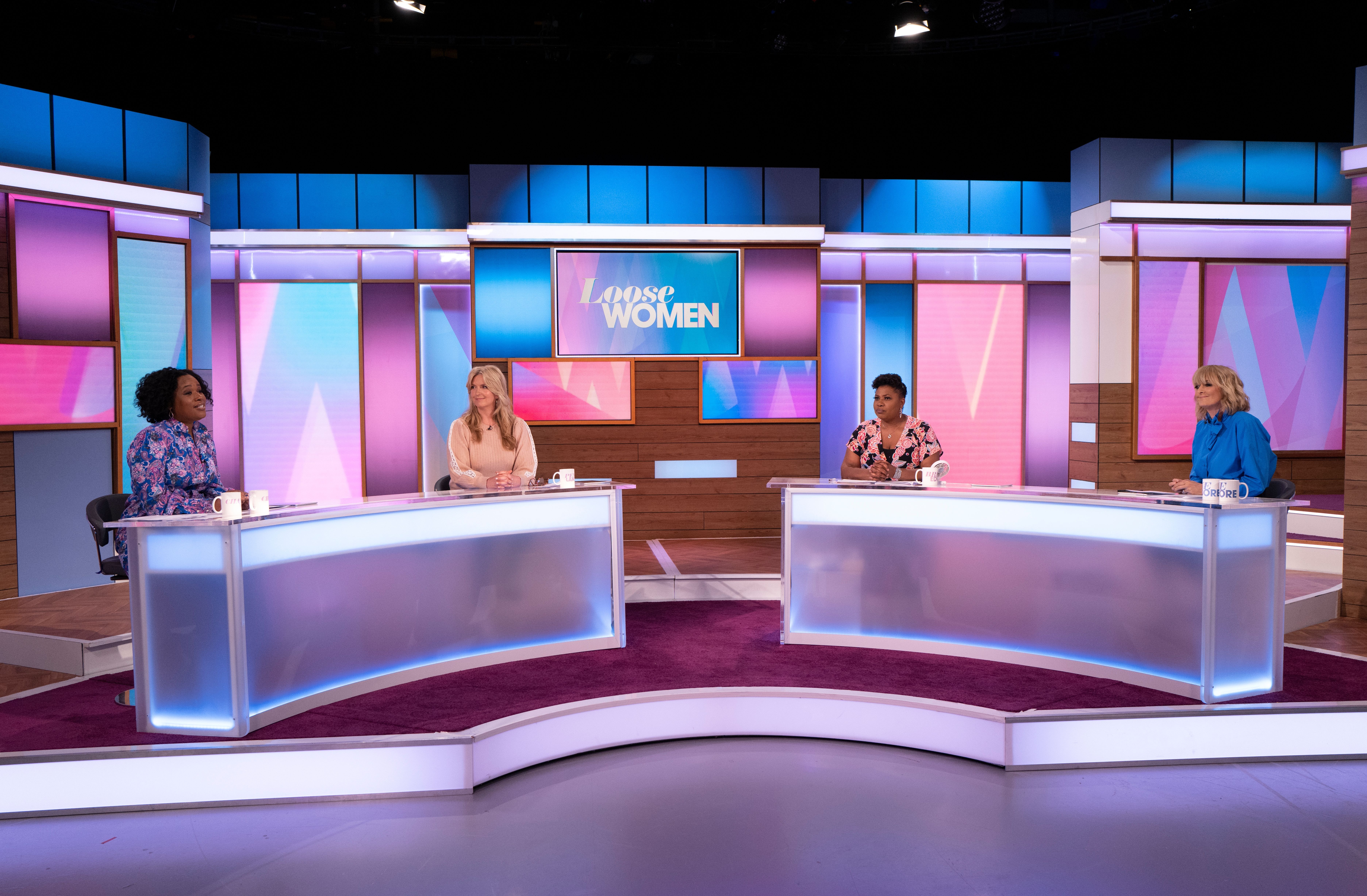 Charlene appears as an anchor on Loose WomenCredit: Rex 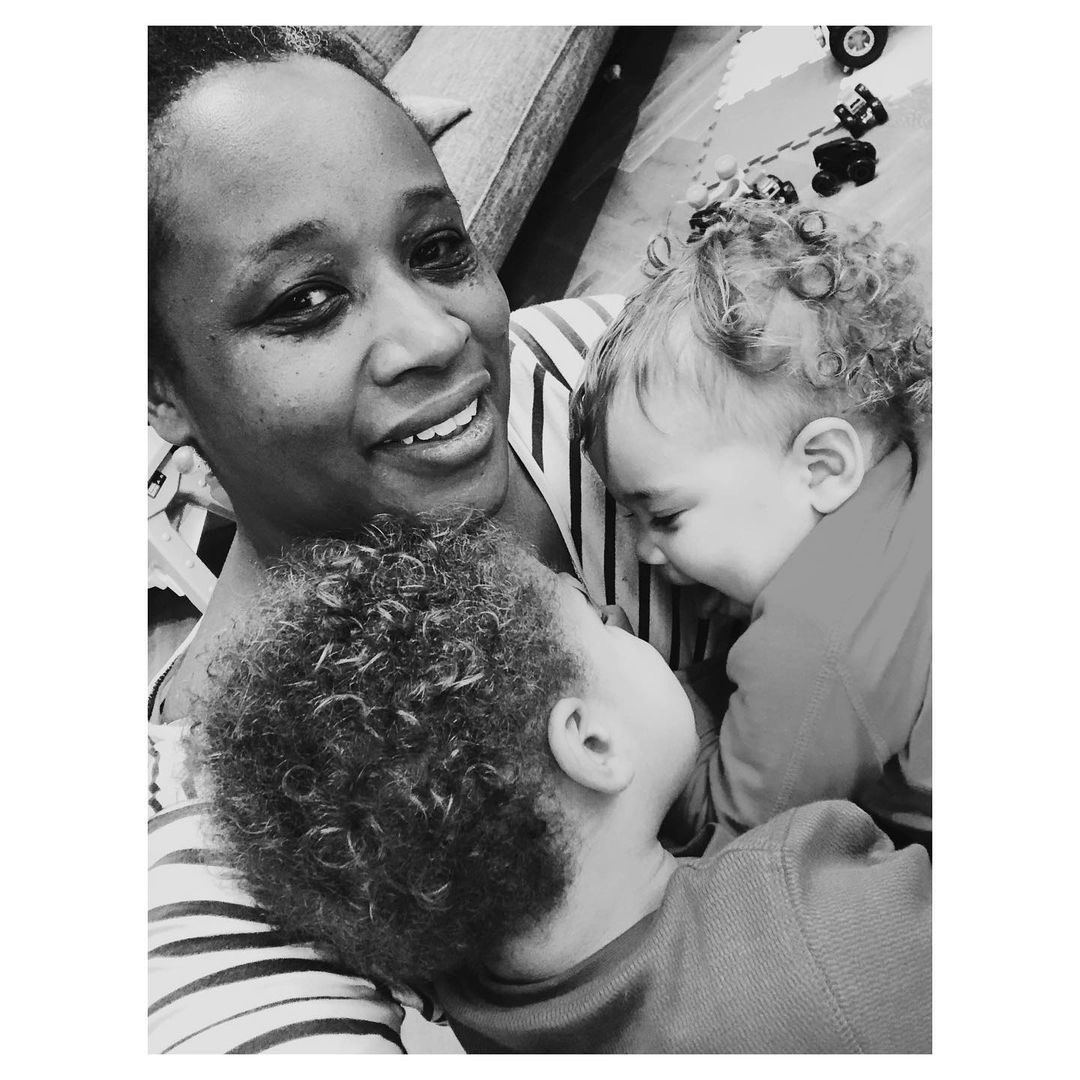 The presenter is a doting mum of twoCredit: Instagram 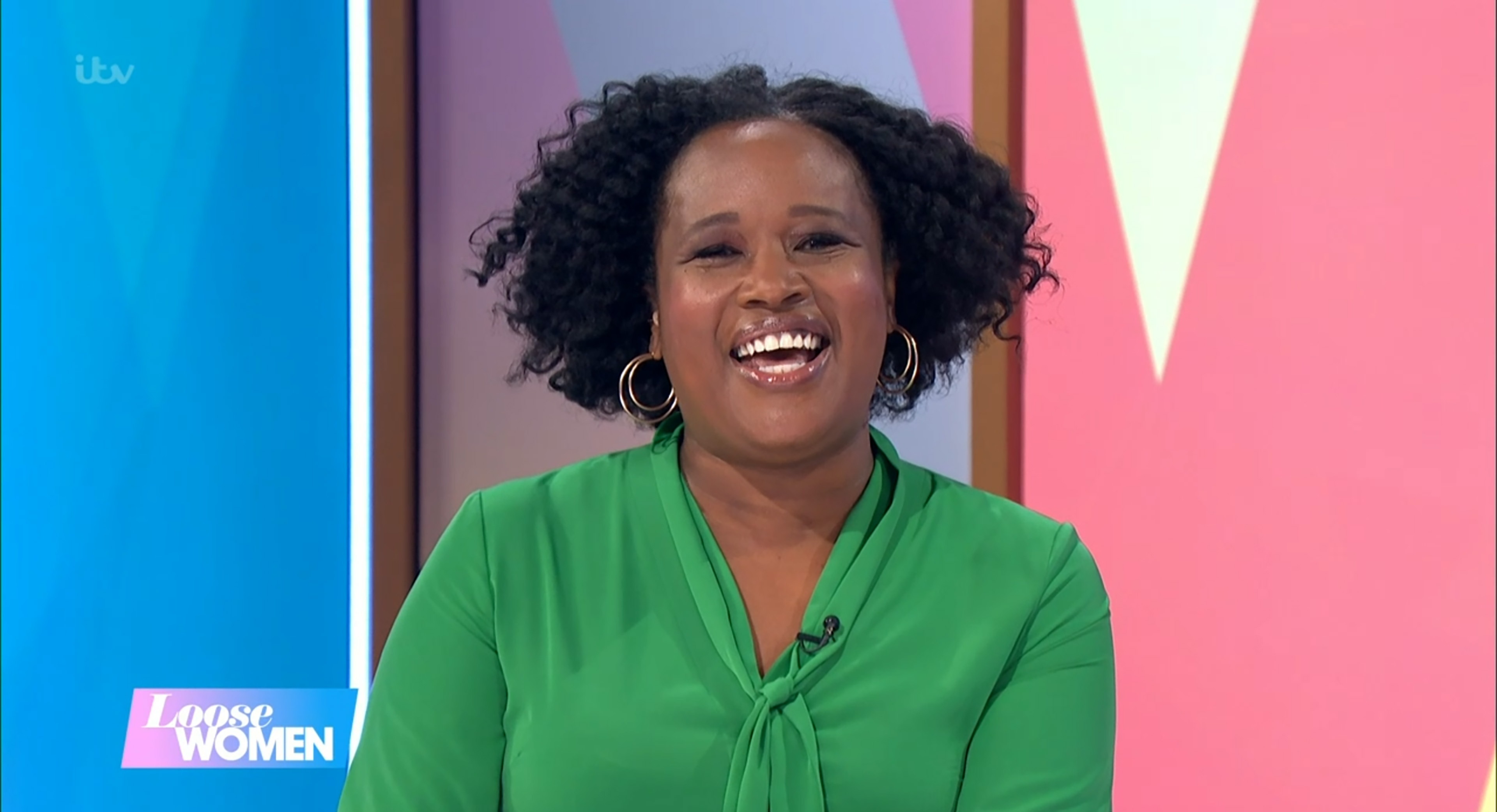 Charlene is a regular face on TV screensCredit: Rex

“As long as it doesn’t get as bad as that, it’s manageable. But that upset me a lot. It takes a lot to make me cry, but it got to a point where it was really overwhelming and really did make me cry.”

Thankfully, the star admitted: “It’s never been to that particular level since.”

Meanwhile, it was revealed on January 11, 2021 that Charlene would be the new anchor on Loose Women.

Fans had previously praised her during Black History Month when she appeared on the show alongside Judi Love, Brenda Edwards and Kelle Bryan.

The show saw the panel speak with Stephen Lawrence’s mother Baroness Doreen Lawrence – whose son was murdered in 1993 – as well discussing “delayed grief”.

Speaking about joining the show, Charlene told fellow panellist Nadia Sawalha: “This is rather exciting, isn’t it? I am very happy, thank you so much for having me, ladies.:

She added: “I am, I’m officially a Loose Woman! I am honestly absolutely stoked.

“I have been buzzing all this time to be able to reveal that I am the latest and the newest Loose Woman.”